Is the U.S. already in a recession? 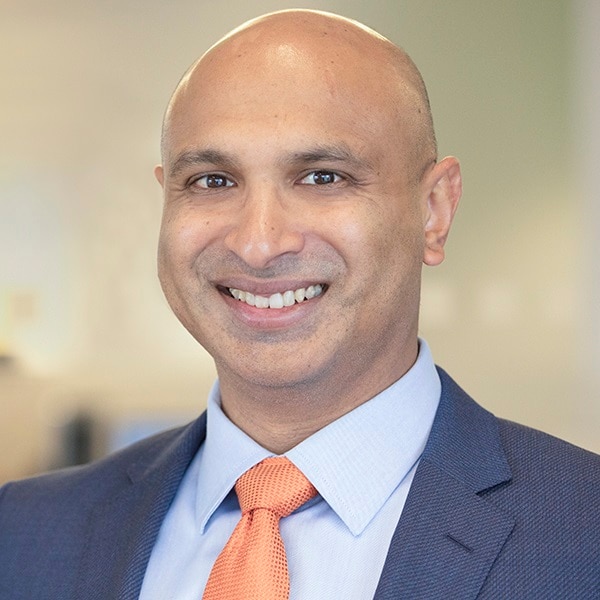 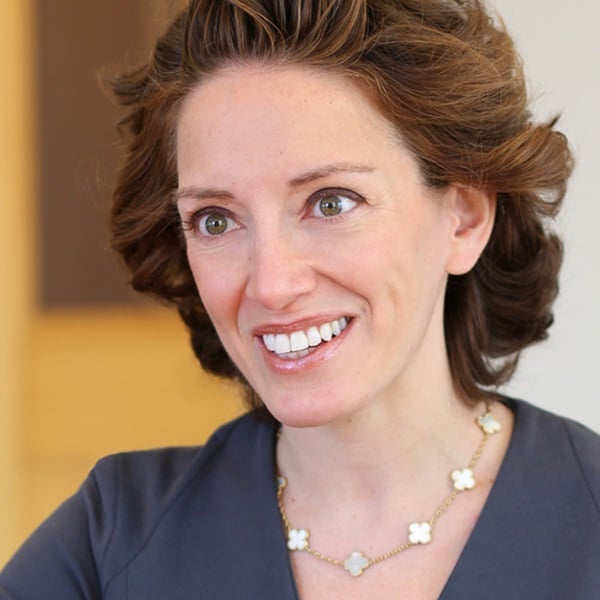 Is the U.S. economy in recession or not? That’s the question on the minds of many investors as U.S. gross domestic product (GDP) declined for two consecutive quarters in the first half of the year, a commonly cited definition of recession.


However, with consistently strong job growth, historically low unemployment and solid growth in consumer spending, that doesn’t sound like a recession most people would remember. So what’s the conclusion?


“It depends on who you ask,” says Capital Group economist Jared Franz. “With food, energy and shelter prices all rising faster than wages, the average American consumer would probably say yes. In my view, we are either on the edge of a recession or we are already tipping into it.”


To put things in perspective, over the past 70 years the average U.S. recession has lasted about 10 months and resulted in a GDP decline of 2.5%. In Franz’s estimation, the next one may be worse than average, if current trends persist, but still less severe than the Great Recession from December 2007 to June 2009.

When will we know for sure?


The official arbiter of U.S. recessions, the National Bureau of Economic Research (NBER), takes a while to share its view. The nonprofit group considers many factors beyond GDP, including employment levels, household income and industrial production. Since NBER usually doesn’t reveal its findings until six to nine months after a recession has started, we may not get an official announcement until next year.


“It’s fair to say that most consumers probably don’t care what NBER thinks,” Franz adds. “They see inflation above 9%, sharply higher energy prices and declining home sales. They feel the impact of those data points. The labor market is one of the only data points that isn’t signaling a recession right now.”

The U.S. added 372,000 jobs in June, higher than most economists expected. The unemployment rate remained steady at 3.6%, close to a record low. However, as Franz explains, that number reflects a supply-demand mismatch in an economy that hasn’t fully recovered from the pandemic. In the months ahead, he expects greater numbers of jobseekers to return. That should increase the unemployment rate as companies reduce hiring.

Consumer spending, meanwhile, rose 1.1% in June. That’s a strong number on the surface, Franz says, but after adjusting for inflation, it’s essentially flat. It also reflects higher spending on necessities such as health care and housing while masking declines in discretionary categories such as clothing and recreation. That spending shift was underscored recently when Walmart and Best Buy issued profit warnings, noting that higher prices for food and energy were hurting sales of discretionary items.

“We haven’t seen overall consumer spending or employment levels decline yet,” Franz says, “but I think it’s just a matter of time.”

Another troubling sign is the rapid decline in new home sales. With the U.S. Federal Reserve aggressively raising interest rates to fight inflation, mortgage rates have soared in recent months, triggering a sharp reaction in the housing market.

New single-family home purchases fell last month by 8.1%, the biggest drop in more than two years. Sales of previously owned homes tumbled 5.4%, the fifth consecutive month of declines. Additionally, a dramatic rise in home prices during the pandemic raises concerns about the potential for a painful correction.


Rising home inventories suggest this recession could be more difficult

“When it comes to the impact on the economy, the housing market punches far above its weight,” Franz explains. “I'm mulling the risk that a larger correction in this sector could increase the depth and duration of the next recession.”

Why inflation should subside

If we are heading into a recessionary period, the silver lining could be a reversal of the extreme inflation pressures witnessed over the past year. In fact, some argue that inflation has spiraled so far out of control it could take a substantial recession to bring it down to the Fed’s 2% target. In June, U.S. inflation hit a 40-year high of 9.1%.

“The pivotal question is: Are we in a new inflationary regime or not? I don’t think we are,” says Pramod Atluri, principal investment officer of The Bond Fund of America®.  “Consumer prices are likely coming down over the next few months as the recession kicks in and demand wanes.”


What does that mean for the bond market — which, so far this year, has experienced the biggest decline in four decades? It means much of the pain may be over, Atluri says, as the Fed considers whether it can continue raising interest rates in the face of an economic downturn. In fact, the bond market is already pricing in expectations that the Fed will cut rates multiple times in 2023.

“There are a lot of signs that inflation has peaked,” Atluri adds, citing falling prices for gasoline since mid-June, as well as wheat, corn and other commodities since mid-May. “That may give the Fed the cover it needs to support economic growth while still taking inflation seriously.”

In the meantime, Atluri expects more volatility as the market adjusts to tighter monetary policy. In his portfolios, that means shifting toward higher quality investments, including U.S. Treasuries and agency mortgage-backed securities while also looking for opportunistic investments in corporate and emerging markets bonds where investors are being compensated for the rising recession risk.


“In this environment, you want to invest in companies whose fundamentals will hold up relatively better. Pricing power and steady demand are big components of that,” Wagner said during a recent Capital Group webinar.

“I prefer a relatively concentrated, all-weather portfolio that can thrive in a variety of market environments,” she adds. “My top holdings are health care, software and insurance companies. I also like consumer staples, but you have to be very selective in that sector because some valuations have become quite high.”


Recessions have been painful but less impactful than expansions

Sources: Capital Group, National Bureau of Economic Research, Refinitiv Datastream. Chart data is latest available as of 6/30/22 and shown on a logarithmic scale. The expansion that began in 2020 is still considered current as of 6/30/22 and not included in the average expansion summary statistics. Since NBER announces recession start and end months, rather than exact dates, we have used month-end dates as a proxy for calculations of jobs added. Nearest quarter-end values used for GDP growth rates.

What type of recession is Wagner preparing for?

“There are a lot of mixed signals, but clearly the economy is slowing and I think the risk of stagflation is real,” she says, referring to a period of stagnant growth and high inflation in the 1970s. “Every recession is miserable in its own way, but I expect the next one to be less damaging than in 2008. The important thing for investors to remember is that recessions usually have been short-lived and expansions have been far more powerful.”

Pramod Atluri is a fixed income portfolio manager with 23 years of industry experience (as of 12/31/2021). He holds an MBA from Harvard Business School and a bachelor’s degree from the University of Chicago. He is a CFA charterholder.

Diana Wagner is an equity portfolio manager with 25 years of investment experience (as of 12/31/2021). She holds an MBA from Columbia Business School and a bachelor’s degree in art history from Yale University.