The Fed rate hike and what it means for bond portfolios
October 5, 2018 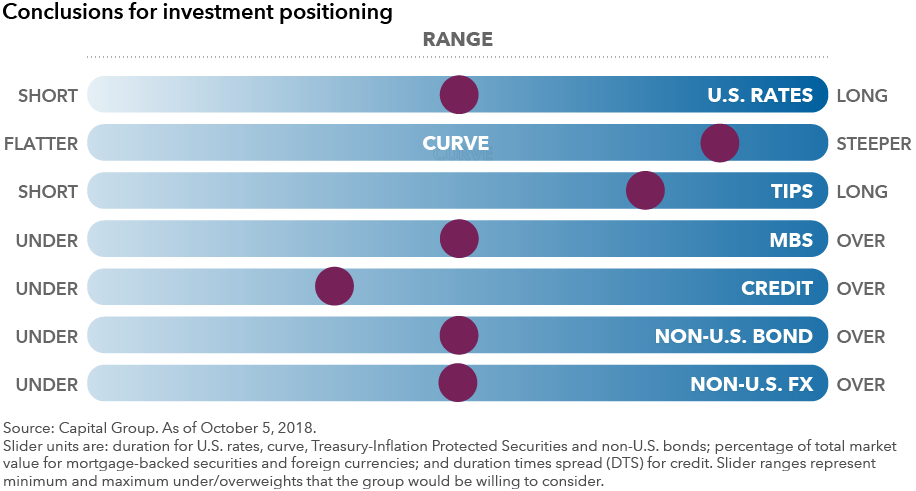 
Other potential shocks also loom. Both public and private debt growth in the post-crisis period have ballooned, making financial markets more susceptible to damage when shocks hit. It’s hard to tell how the political winds will shape trade tiffs, so potential implications remain murky. Still, the volatility we saw earlier in the year serves as a sobering reminder: Domestic political agendas such as trade tariffs threaten turbulence for markets.