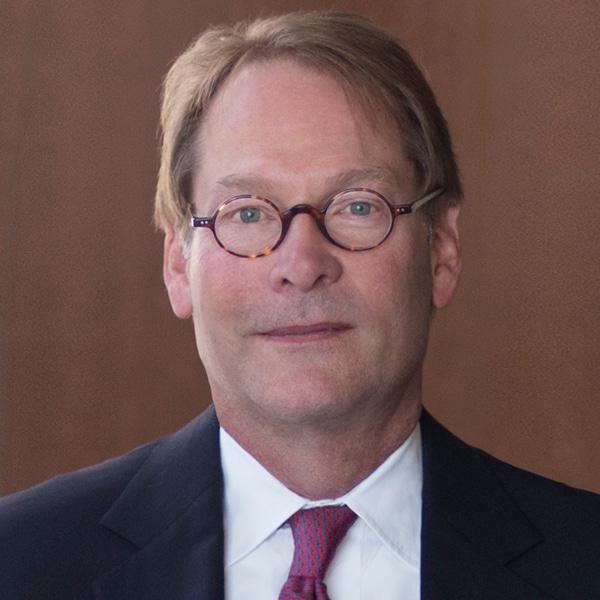 
With the election now less than 100 days away, however, investors are turning their attention back to the November 3 ballot. Amid rising COVID-19 infections, a battered economy and civil unrest in several U.S. cities, President Donald Trump is trailing former Vice President Joe Biden by a wide margin in major polls.


“We have more than three months to go before the election. That’s a lifetime in politics,” Miller says. “Given the rapid pace of developments and a compressed news cycle, we could have many turns of the wheel between now and November. In my view, the race will tighten as the Republican and Democratic campaigns shift into overdrive.”


That said, election scenario planning plays a role in macroeconomic analysis, particularly in recent years as governments have increasingly intervened in the financial markets during times of crisis.


The only negative 10-year period followed the election of George W. Bush in the year 2000. During that decade, the S&P 500 posted a negative return amid two seismic events: the 2000 dot-com crash and 2008 global financial crisis.


Matt Miller is a political economist at Capital Group. He has 36 years of industry experience and has been with Capital for seven years (as of 12/31/2021). He holds a law degree from Columbia Law School and a bachelor's from Brown University.

Clarke Camper is executive vice president, government relations, at Capital Group. He has 33 years of experience and has been with CG for seven years (as of 12/31/2021). He holds a juris doctor from Harvard Law School, a master’s degree in public policy from the Harvard Kennedy School, and a bachelor’s degree in public policy from Stanford University.

Guide to investing in an election year