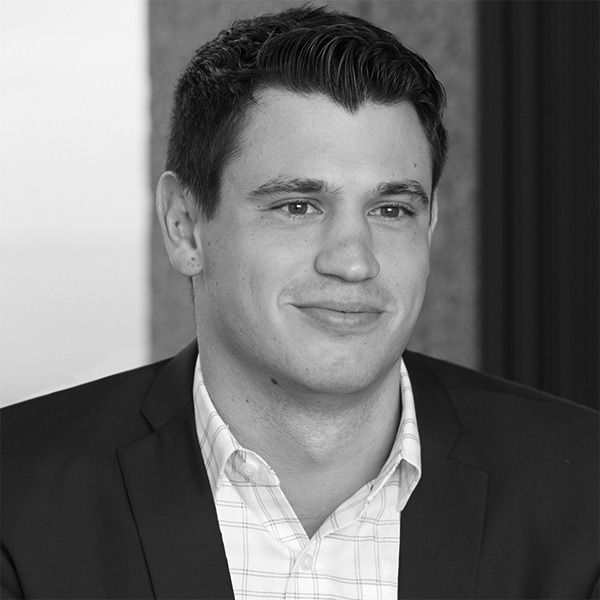 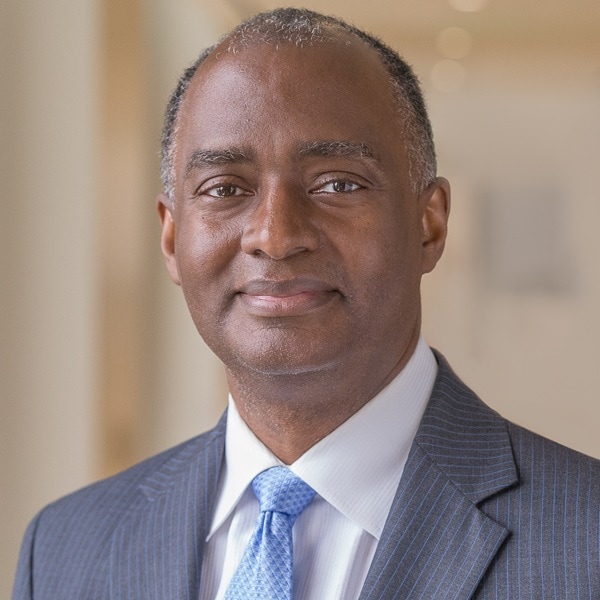 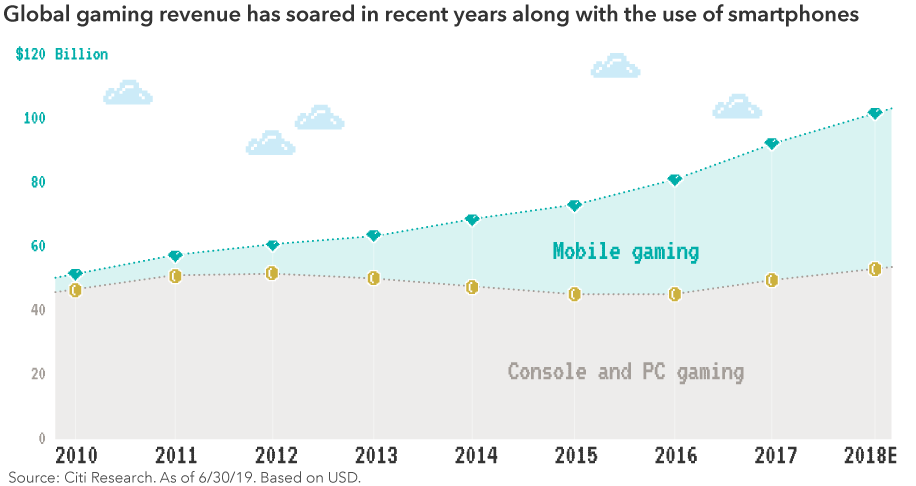 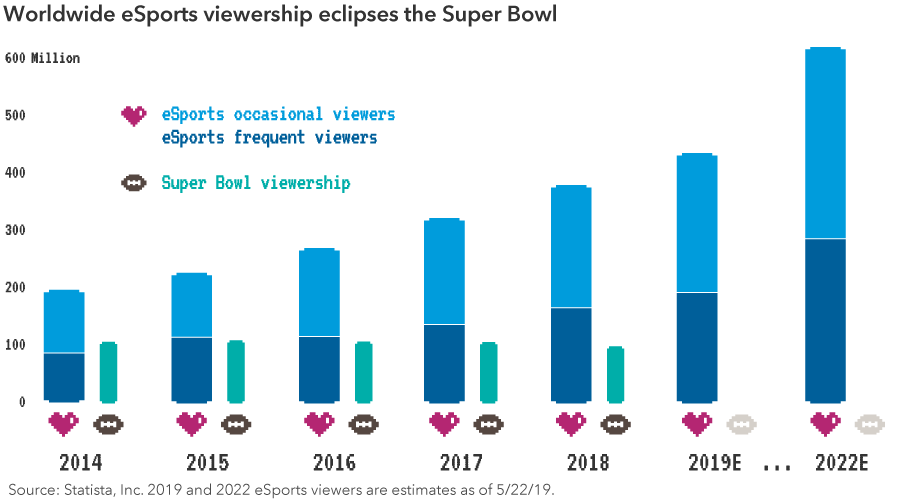 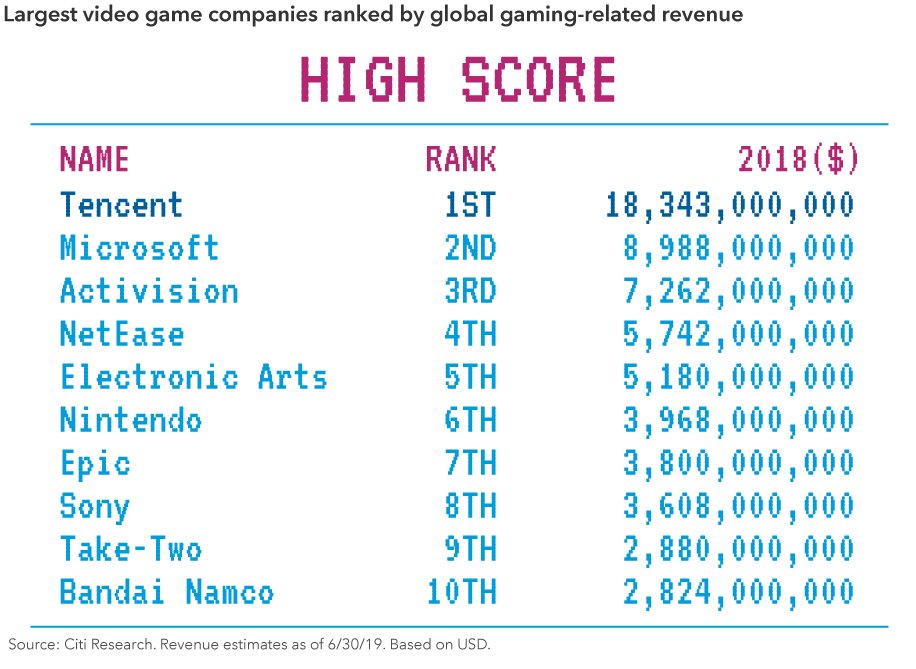 Nathan Meyer is an equity investment analyst who covers European satellite and media companies as well as U.S. media and video games for Capital Group. He holds a bachelor's in economics and history from Brown University.

Alan J. Wilson is a portfolio manager with 37 years of experience (as of 12/31/2021). He holds an MBA from Harvard Business School and a bachelor’s degree in civil engineering from Massachusetts Institute of Technology.