How this move may affect markets 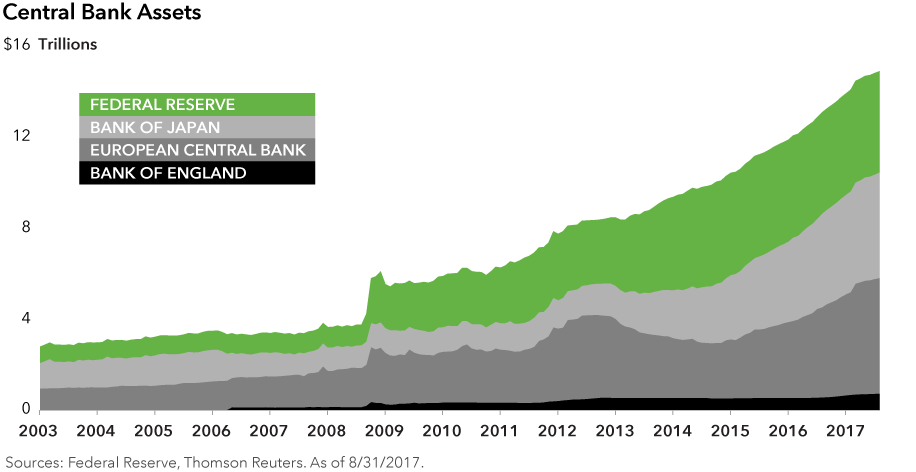 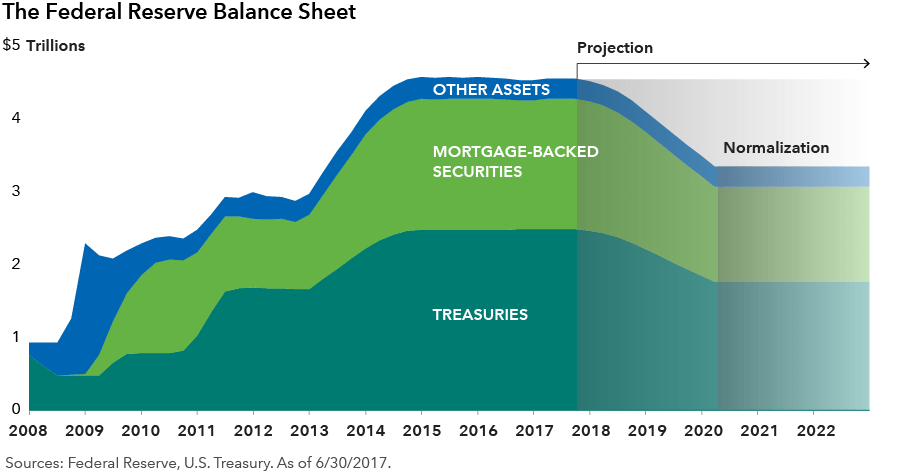 
Timothy Ng is a fixed income portfolio manager with 16 years of industry experience (as of 12/31/2021). He holds a bachelor's degree with honors in computer science from the University of Waterloo, Ontario.