Why is the dollar weaker? Look towards Europe
September 5, 2017 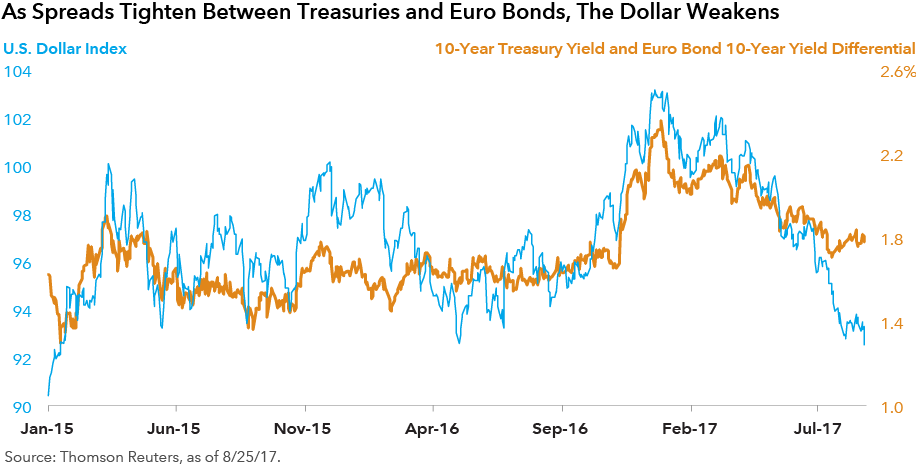