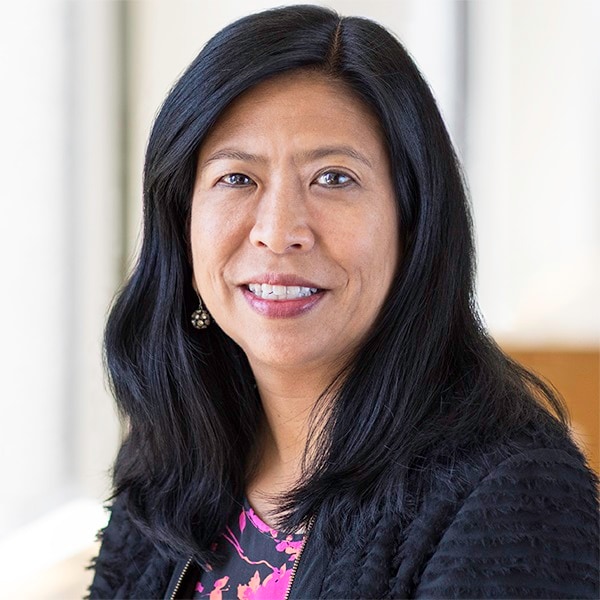 The recent sell-off in emerging markets stocks has many investors nervous. But portfolio manager Noriko Chen says the causes are rooted in specific countries and offers a brighter outlook for the asset class as a whole.

Apu Sikri: Noriko, What's driving the recent volatility in emerging markets today, and what's your outlook for the asset class? Should we expect this bumpy ride to continue?

Noriko Chen: I think that the recent volatility has been driven by a number of factors, including some weak economies, weak politics and also upcoming elections that are kind of unnerving investors. So, I think a lot of these issues are shorter term in nature, and they're also very focused on specific countries.

When you look at countries like Turkey and Argentina, the economies were mismanaged, and they have a lot of debt, and there are also political issues. So, they're very country-specific. I think when you look at other emerging markets, they don't have those types of issues.

Apu Sikri: How much of it has to do with global trade, do you think? The global trade tensions worsening?

Noriko Chen: So, I think the volatility in the market — in emerging markets — depends on the country. For China there certainly has been an impact of concern from global trade, and I think that that's resulting in corporates not being active with capex and consumers being worried. But there are other reasons why the Chinese market has been weak this year, which also includes the stock market being down significantly and lack of liquidity in the property market and property prices.

For other countries, there isn't as much of a contagion impact from Turkey and what's happening in Argentina, because there actually isn't significant trade, particularly with countries like Turkey. But I think what it has done is increase the risk premia for emerging markets. So, when people think that this can happen to these countries, they think it can happen to the others, even though I think that the other countries, including India and China, have much different fiscal situations.

Apu Sikri: Do you still think investor sentiment gets a little bit vulnerable to the talk of the asset class, even though the country fundamentals are quite different from each other?

Noriko Chen: I think so. And I think that's really what provides us the opportunity to invest in specific countries — and companies in countries. So, for example, if you look at India and China and a number of other emerging markets, they've actually reduced their current account deficits. During good times over the past several years, they've reduced subsidies. So, they've really been taking pain earlier on, so that when things happen — when the economy weakens — they're much stronger, you know; they've reduced debt. So, I think that these countries are in a much better fiscal situation than last time.

Apu Sikri: So, you're saying as the market may sell off indiscriminately, you will find areas of opportunity where you see longer term fundamentals holding up?

Noriko Chen: That’s right, yes. So, longer term, I would expect that we revert back — and it's particularly these stronger economies, emerging markets — revert back to their kind of 5% normalized growth rate.