Robert Shiller on 3 stories that helped shape the economy 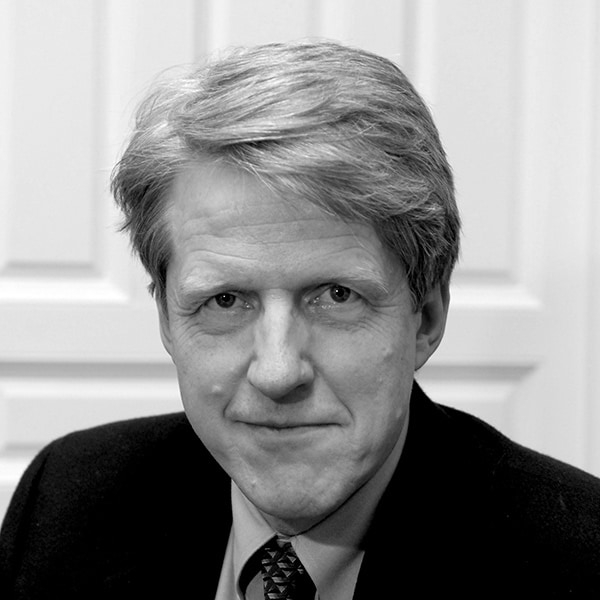 
Following the global financial crisis, many economists took a hit to their credibility for being blindsided by the worst downturn since the Great Depression. That upheaval prompted Shiller to encourage his colleagues to pay as much attention to stories as they do to economic statistics.


Shiller’s new book, “Narrative Economics,” argues that the study of economics has become myopic and needs to return to a broader view of the way our world works. Economics doesn’t sit in a silo but instead is a combination of psychology, anthropology, history and political science. As he tells Capital Group’s Matt Miller on the Capital Ideas podcast: “These are all fundamentally interrelated.”


There is a lot of media coverage these days about new technologies automating jobs and displacing workers. It’s not a new story. This narrative really took off at the dawn of the industrial age when mechanized weaving machines began replacing textile workers in early 19th century England. That’s when the Luddites, a group of textile workers, fought automation by smashing the equipment that was replacing them — becoming the rootstock of anti-tech movements since then.


Whether the “Black Mirror”-esque laboratory that Shiller describes ever becomes reality isn’t important. The fear that it could happen is enough. “If stories about artificial intelligence break out that are newly dramatic, it could create a serious recession,” he says.


In his book, “Progress and Poverty,” journalist and political economist Henry George writes about the paradox of increasing inequality amid economic and technological progress, a familiar topic of pundits and academics today. But George wrote the book in 1879, following nearly a decade of crippling economic crises. “He does mention machines replacing people,” Shiller notes. “And then he says we have an obligation to help people who are replaced.”


Another old-story-made-new revolves around the current debate over bitcoin. This harkens back to William Jennings Bryan and the bimetallism debates around the turn of the 19th century, Shiller explains. (Bimetallism was the practice that allowed silver, as well as gold, to back paper currency.)