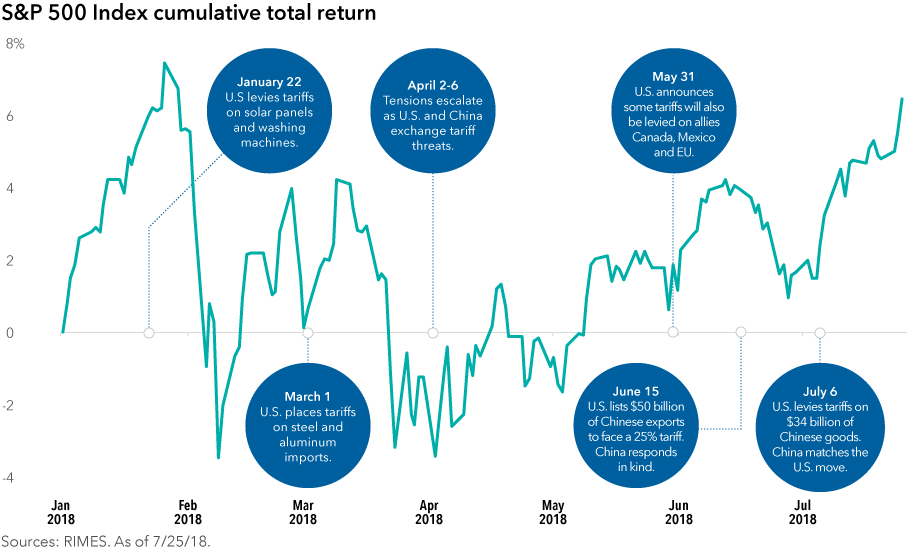 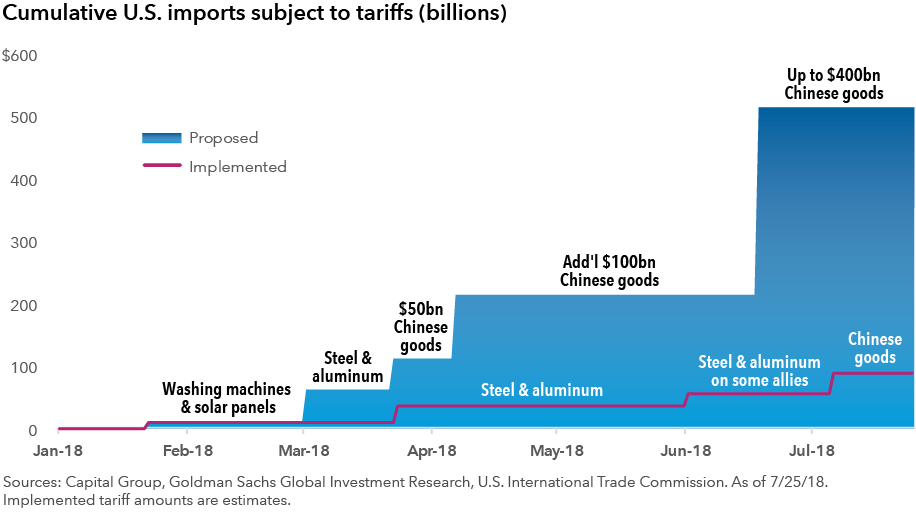 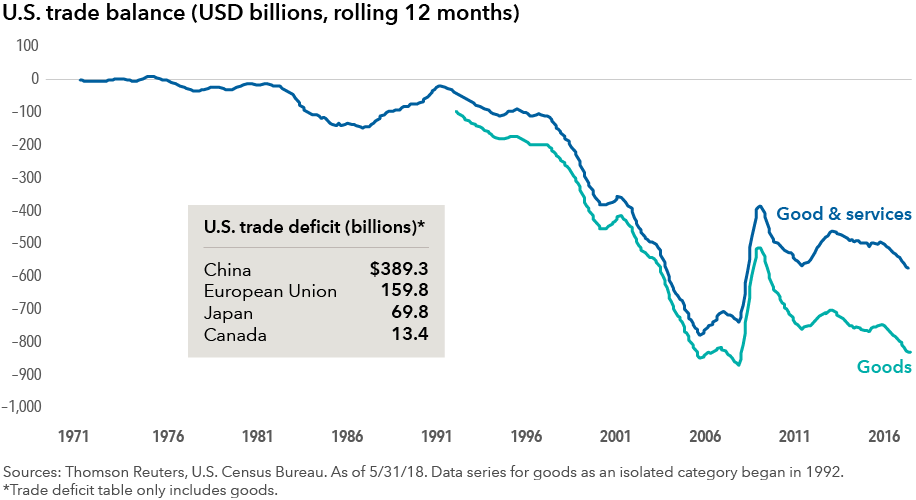 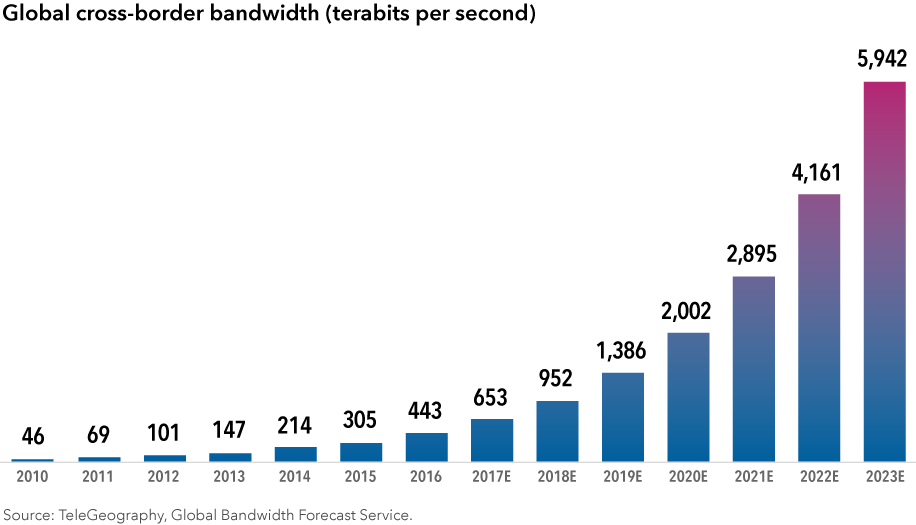 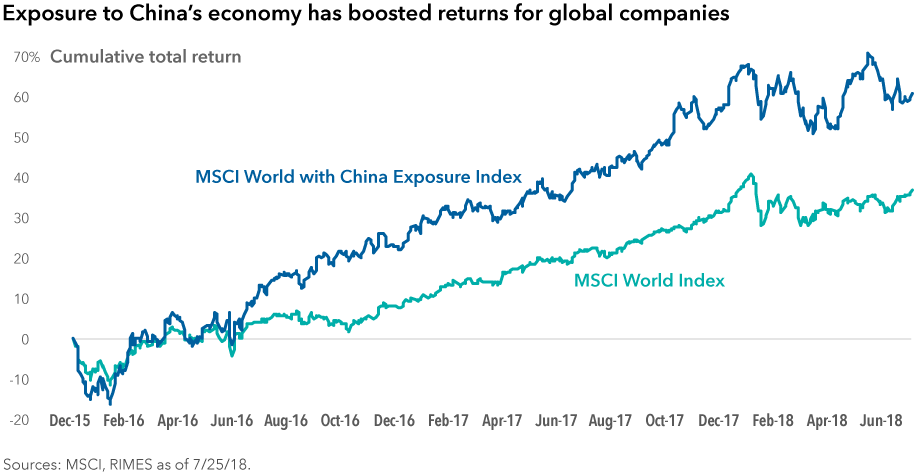 
Rob Lovelace is an equity portfolio manager with 36 years of investment experience (as of 12/31/2021).He holds a bachelor’s degree in mineral economics from Princeton University. He also holds the Chartered Financial Analyst® designation.