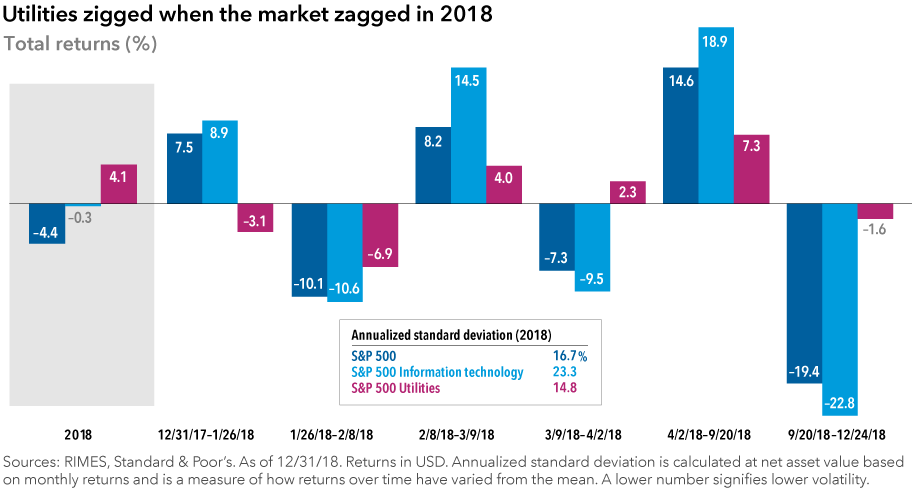 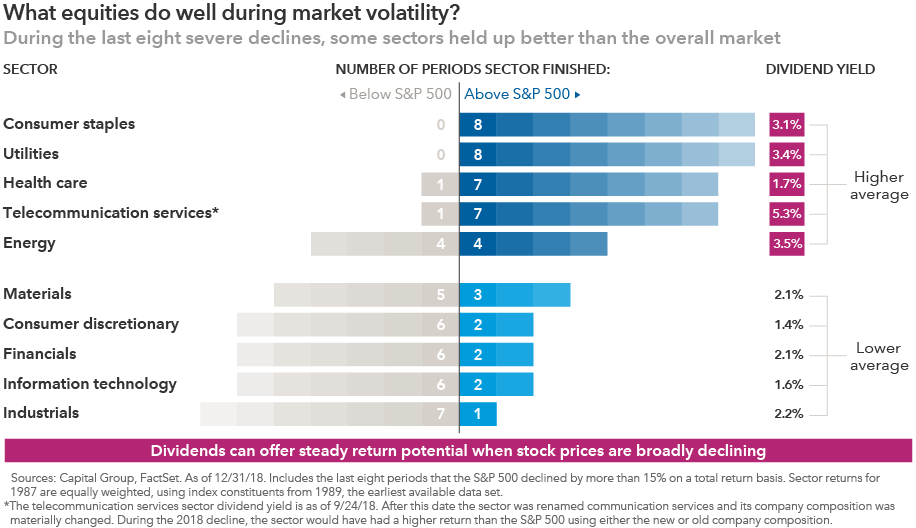 Alan N. Berro is an equity portfolio manager at Capital Group. He also serves on the Portfolio Solutions Committee. He has 35 years of investment experience and has been with Capital Group for 30 years. Earlier in his career, as an equity investment analyst at Capital, he covered U.S. utilities, capital goods and machinery companies. Before joining Capital, he was a portfolio manager and utilities analyst for Fidelity Management and Research Company in Boston. He also worked as an auditor for Price Waterhouse in Los Angeles. He holds an MBA from Harvard Business School and a bachelor’s degree in economics from the University of California, Los Angeles, graduating magna cum laude. He also holds the certified public accountant and Chartered Financial Analyst® designations and is a member of the Los Angeles Society of Financial Analysts. Alan is based in Los Angeles. As of October 2021

Chris Buchbinder is an equity portfolio manager with 25 years of investment experience. He holds bachelor's degrees in economics and international relations from Brown.