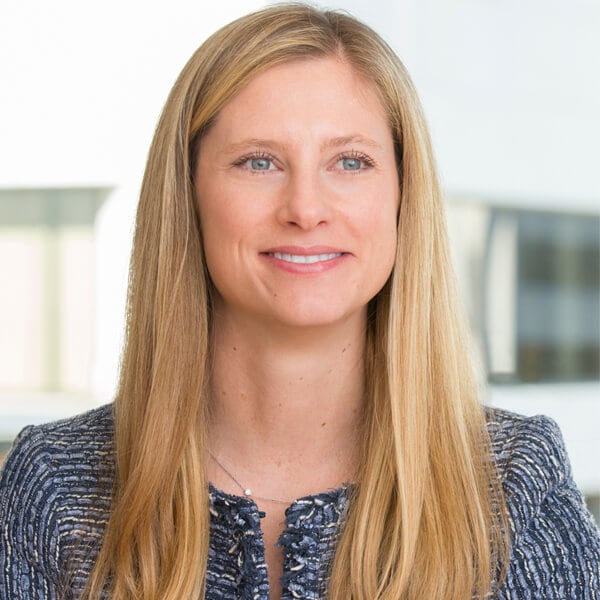 The U.S. Federal Reserve hiked its benchmark interest rate by 75 basis points (bps) for the third consecutive time, reaffirming its commitment to rein in inflation. Fed Chair Jerome Powell repeated the hawkish message he delivered at Jackson Hole last month: The central bank will continue tightening policy until inflation decelerates convincingly toward its 2% target — and the bar is high for this path to change.


“Restoring price stability will require maintaining a restrictive policy stance for some time. The historical record cautions strongly against prematurely loosening policy,” Powell said this week. “We have got to get inflation behind us. I wish there were a painless way to do that. There isn't.”


Stocks fell after the Fed’s announcement, with the S&P 500 Index closing down 1.7%.


This comes after the August consumer price index (CPI) report dashed hopes that inflation was coming under control and reinforces the notion that Fed leadership intends to push its policy rate into restrictive territory. For historical context, in monetary cycles prior to 2000, the Fed raised rates until real policy rates were hundreds of basis points above zero.

Source: Capital Group, Bureau of Labor Statistics. Data as of September 20, 2022. This chart shows the percentage of component categories within the Consumer Price Index (CPI) that have experienced inflation within select ranges from September 2019 through August 2022. The percentage of CPI components experiencing inflation of 10% or greater reached nearly 40% in August 2022.

Source: Capital Group, Federal Reserve Bank of Atlanta, Federal Reserve Bank of Cleveland. Data as of September 20, 2022. The “sticky” and “core sticky ex-shelter” CPI indexes, published by the Atlanta Fed, show the change in price among components of the consumer price index which have been historically slow to change. The 16% trimmed-mean CPI, published by the Cleveland Fed, show inflation rates of CPI components which fall between the 92nd percentile and 8th percentile of price changes.


Our base case is that financial conditions are likely to tighten further as the Fed continues to aggressively raise rates to fight inflation. Given current valuations, however, our rates team members have added duration in the portfolios they manage to move from underweight toward neutral.


Members of our rates team continue to hold Treasury Inflation-Protected Securities (TIPS) in the portfolios they manage, given their appealing valuations. We believe market expectations for future inflation are too low.


Yield curve steepeners (which benefit when the difference between long- and short-term interest rates increases) appear attractive, given the current entry point. We see the potential for asymmetric risk-reward with this position, given little room for further flattening and potential for meaningful upside if economic growth slows or if the Fed under-delivers on the market’s expectation for rate hikes.

Margaret Steinbach is a fixed income investment director at Capital Group. She has 15 years of investment industry experience (as of 12/31/2021). She holds a bachelor’s degree in commerce from the University of Virginia.

S&P 500 Index is a market capitalization-weighted index based on the results of approximately 500 widely held common stocks.