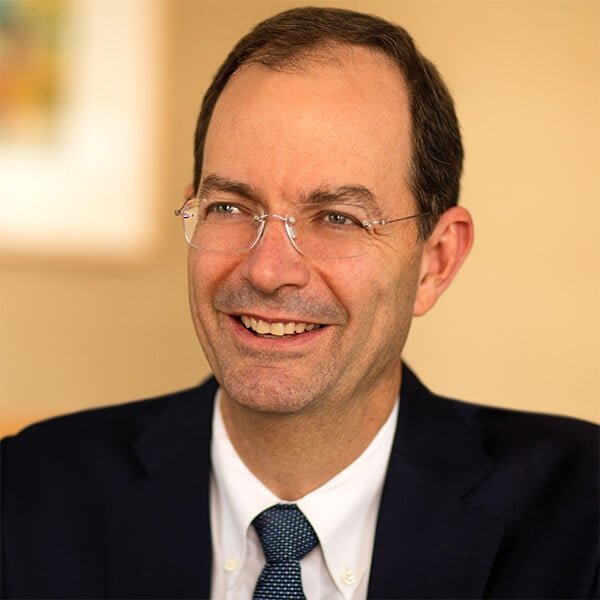 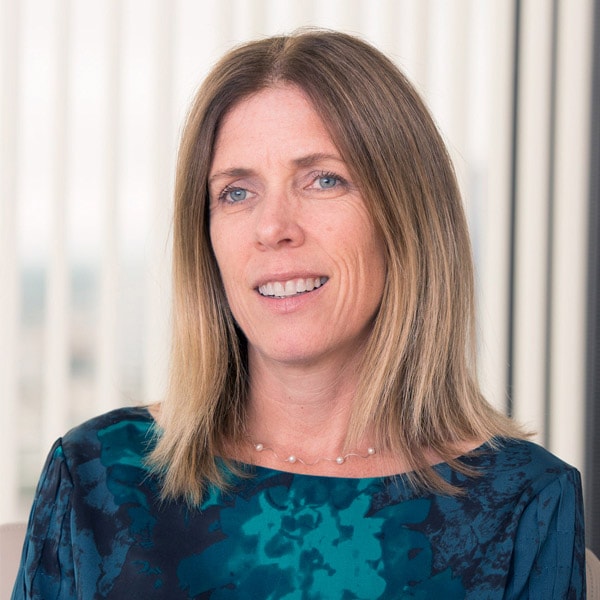 Can there be such a thing as too much money? Indeed, there is too much money sloshing through the U.S. financial system; it is straining the short-term funding market and threatening to push short-dated Treasury yields below zero. The expiration of a two-year suspension of the U.S. federal debt ceiling at the end of July would further stress the market, making it more difficult for investors to earn a return on cash.


At issue is a worsening supply and demand imbalance in the short-term funding market. A recent analysis by J.P. Morgan puts the gap at roughly $1 trillion. A gusher of cash — much of it associated with COVID-19 pandemic relief — has poured into banks and money market funds, spurring demand for Treasury bills. But T-bill supply is shrinking as the government issues longer-dated securities and the U.S. Treasury draws down its cash balance at the Federal Reserve in anticipation of a reinstatement of the debt ceiling.

Source: Refinitiv Datastream. Treasury deposits at the Fed are weekly data as of June 28, 2021. U.S. Treasury bills outstanding are monthly data as of May 31, 2021.

Fed puts a floor under rates


The Federal Reserve responded at its June meeting by adjusting its lesser-known administered interest rates to help ensure front-end yields remain in positive territory. The Fed raised the interest rate on its reverse repurchase facility (RRP) to 5 basis points (bps) from zero and increased the interest rate paid on both required and excess reserves to 15 bps from 10 bps.


When a financial institution such as a bank, money market fund or government-sponsored enterprise utilizes the RRP, the Fed sells securities and receives cash with the promise to buy the securities back the next day. The Fed is effectively borrowing money, and the interest rate for the transaction helps to set a floor for other borrowers in the short-term market.


Usage of the RRP soared to a record of around $1 trillion at the end of June owing to the 5-basis-point interest rate increase and several steps the Fed has taken to expand access to the facility. After the 2008 financial crisis, the Fed expanded the list of counterparties that could access the RRP. This expansion included money market mutual funds, government-sponsored enterprises and banks in addition to primary dealers of the Federal Reserve Bank of New York. In April, the Fed eased requirements to make the facility more accessible to smaller funds. It has also raised the amount of cash participants can place in the RRP to $80 billion from $30 billion. Usage of the RRP could continue to rise because the abundance of short-term liquidity could persist for several months. Further, T-bill supply could continue to contract as the Treasury looks to reduce its cash balance prior to the expected expiration of the debt ceiling suspension.

The Fed’s actions in June also helped to stabilize the effective fed funds rate. During the first half of 2021, the fed funds rate drifted well below the middle of its 0–25 bps target range, hitting 5 bps on a few occasions. At its June meeting, the Fed raised the interest rate on excess reserves (IOER) from 0.10% to 0.15%. Raising the IOER generally encourages banks to demand higher interest rates when they lend in the federal funds market. Since the Fed move, the effective fed funds rate has risen to around 10 bps.


These steps illustrate how the Fed has expanded its monetary policy toolkit as quantitative easing in the wake of the 2008–09 global financial crisis created an abundance of excess reserves. The Fed began paying interest on both required and excess reserves in October 2008. In its press release at the time, the Fed noted that, “Paying interest on excess balances should help to establish a lower bound on the federal funds rate.”


What’s behind the supply-demand imbalance?


Several factors have driven the growing imbalances in short-term funding markets. First, the supply of Treasury bills shrank by more than $580 billion in the first five months of 2021 as the government issued longer-dated securities. Meanwhile, payments under the Biden administration’s fiscal stimulus programs, which helped shrink the Treasury account at the Fed to $674 billion as of June 15 from $1.6 trillion in January, and the Fed’s ongoing purchases of $120 billion per month of U.S. Treasury and mortgage backed securities, have pumped more liquidity into the financial system.


These actions have helped drive assets in government money market funds up by $375 billion to more than $4 trillion this year. In addition, banks reportedly have been encouraging some corporate clients to place cash with money market funds as increases in deposits can result in more stringent capital requirements. With plenty of money to lend and a diminishing pool of short-term Treasury investments, money market funds have been running out of options. This has only increased usage of the RRP, as some short-term interest rates have dipped below the 5-basis-point rate offered by the Fed’s facility.


The overnight RRP facility has proved to be an important vehicle for absorbing liquidity created by the federal government and the Federal Reserve. In a sense, the Fed is creating liquidity only to have it deposited back on its own balance sheet. However, the shock of the pandemic has necessitated extreme policy actions to counter the negative economic consequences.


Importantly, the Fed has been able to protect the floor for short-term interest rates. As the U.S. Treasury rebuilds its cash balance later this year through increased T-bill issuance and as economic activity normalizes, we expect the supply of short-term securities to increase and demand for the overnight RRP facility to subside. As this happens, the liquidity that the Fed is currently absorbing should once again be released into the financial system. The increased supply of T-bills should also lead to higher interest rates, making these instruments more attractive to investors.


Greg Garrett is an investment director with 34 years of industry experience (as of 12/31/21). He holds a bachelor’s degree in finance from the University of Arizona.

Karen Hall is a short-term trader at Capital Group with 32 years of experience in the investment industry (as of 12/31/20).  She holds a bachelor’s degree in economics from the University of California, Los Angeles.