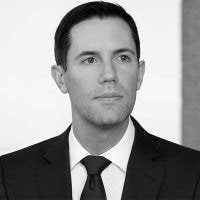 In the wake of this volatility, members of the Fed’s rate-setting committee have struck a more “dovish” tone. Put another way, their appetite for significant further rate hikes seems to be diminishing. 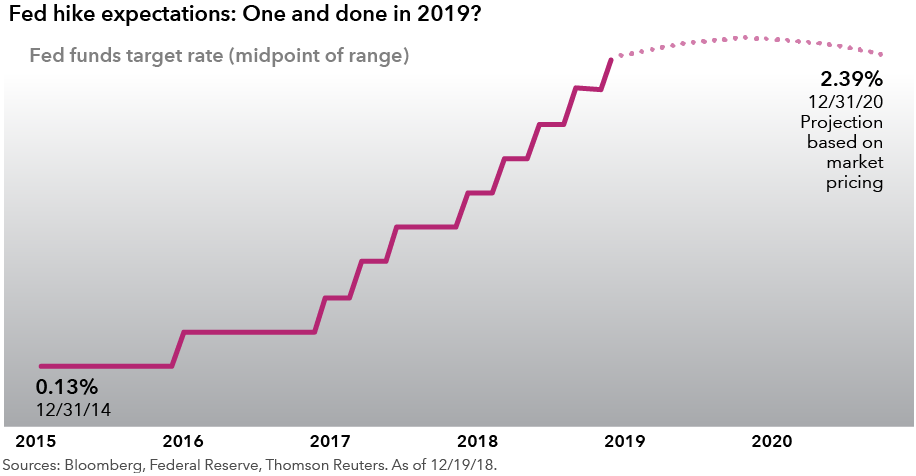 
Tom Hollenberg is a fixed income investment analyst who covers interest rates and options. He has 13 years of investment experience and holds an MBA from MIT and a bachelor's from Boston College.