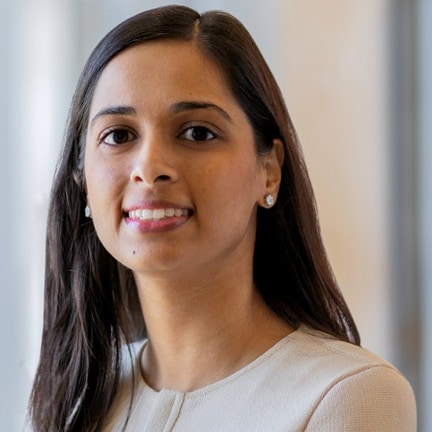 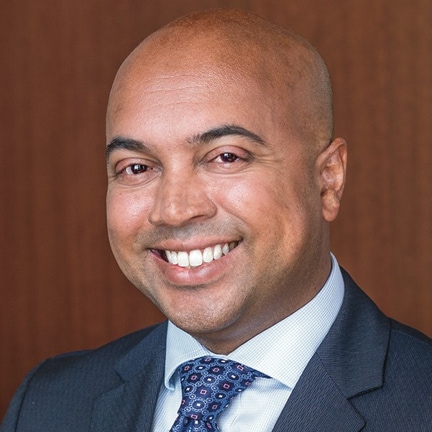 Declines in employment, output and consumption in the face of COVID-19 have left many states and municipalities struggling with funding just as they face higher spending needs. Nonetheless, the rarity of municipal bankruptcies and defaults — considered alongside the robust federal support pledged — suggests there’s room for optimism in the municipal bond outlook.


Local government revenues have already dropped off precipitously. In many states, it’s estimated that sales and income taxes have declined more than 50% on a year-over-year basis.1 Across all states, total revenue shortfalls for the current fiscal year are projected to top $53 billion. Looking ahead to 2021, estimates range from $25 billion to $137 billion.

With the use of budget stabilization funds, also known as rainy day funds, states in aggregate can lessen the overall impact of lost revenues. However, nearly half of all states are expected to exhaust their rainy day funds entirely. On the other hand, state and local governments have the flexibility to raise revenues and cut expenses to offset these challenges. Many issuers will also have access to support from the Federal Reserve and from Congress.


While the recent halt in the economy is unprecedented, it is important to note that historically, municipal bankruptcies have been rare as compared with the corporate sector. States are not able to file for relief under Chapter 9 of the U.S. Bankruptcy Code, and filings by counties and cities have typically numbered 10 or fewer per year (see top chart). Notable examples include the city of Detroit and Jefferson County in Alabama.


As for defaults, they typically number less than a dozen in most years (see bottom chart). In 2018 (the latest available data through Moody’s), there were none for rated municipal bonds versus nearly 50 for U.S. corporates.

Support for state and local governments


Federal support has been pledged to state and local governments through explicit aid funded by Congress as well as market support by the Federal Reserve through an initiative called the Municipal Liquidity Facility. Under the CARES Act, Congress appropriated over $500 billion to state and local governments. An additional $1 trillion is being sought through the HEROES Act, recently passed by the House. Senate debate on the bill is ongoing, but there is agreement that more aid will likely be needed.


Most states derive the bulk of their revenue from personal income taxes and sales taxes — both considered volatile sources of revenue given their reliance on consumption and employment. The decline in employment and reduced spending brought on by COVID-19 will put significant pressure on that revenue, which is used largely for education and health care-related expenditures.


While there are many unknowns as we move ahead, it’s clear that the market tone has improved materially since March. Yields are lower across the curve, spreads have stopped moving rapidly upward and primary market issuance has returned to normal.


Are there still risks in the market? Yes. Are investors being compensated adequately for these risks? Members of our investment team believe so. The dislocations in the municipal bond market have created many potential opportunities for municipal bond investors. With interest rates expected to remain low and tax rates potentially increasing in the future, municipal bonds can offer attractive, high-quality, tax-efficient income. Through active research and discerning among credits, our investment team has determined that now may be a good time to add value to investors’ portfolios for the long term.


Greg Ortman is a fixed income investment director with 25 years of industry experience. He holds a master’s degree in economics from Claremont Graduate University.

Aditi Gupta is a fixed income investment specialist with 10 years of industry experience. She holds a bachelor’s degree in economics from Princeton University and is a CFA charterholder.

Neil Amirtha is a fixed income product manager with 15 years of industry experience. He holds a bachelor’s degree in economics from the University of Illinois at Chicago.