EM outlook: Forget about trade, Chinese consumers are the key 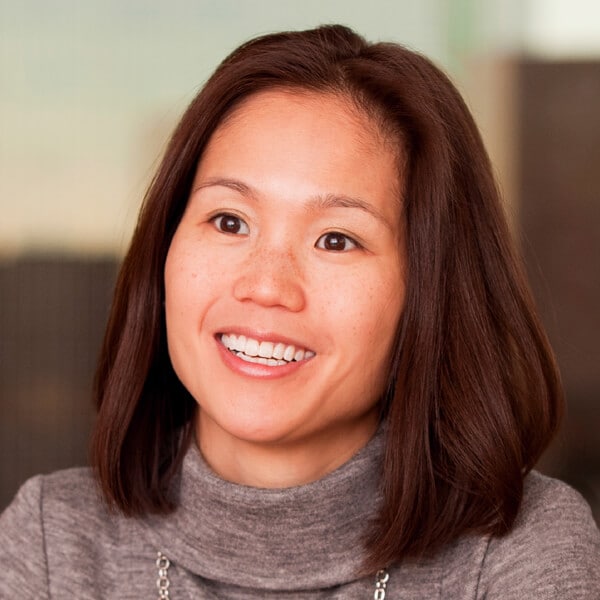 Emerging markets stocks lagged global benchmarks over the past year, but are they ready for a rebound?


The U.S. and China appear to be on the verge of setting aside some of their trade differences. India and Brazil are tackling reforms to boost economic growth. Innovation is flourishing for mobile-based services and payment platforms in developing countries. And a rising middle class in Asia is stoking demand for consumer goods.


Plus, China is pressing ahead with the development of its semiconductor industry, 5G and higher end manufacturing, presenting opportunities to invest in companies that can support those ambitions.


“There are structural growth trends in developing countries that look sustainable amid all of these geopolitical tensions,” says Brad Freer, a portfolio manager with New World Fund®. “In this environment, I’ve been casting a wide net to find companies that don’t rely on government policies for growth, as well as those that are disrupting traditional business models with better technology and lower costs.”


Trade frictions aside, China is home to the world’s largest consumer base.


E-commerce juggernaut Alibaba racked up $38 billion of sales during its November 11 Singles’ Day event, underscoring the strength of Chinese consumers and their growing role in the country’s economic growth. Consumption now accounts for approximately 60% of China’s gross domestic product.


“China has a middle class of 420 million people that's very tech savvy. These are consumers who are comfortable using mobile phones to make their lives more efficient,” says Winnie Kwan, a portfolio manager on New World Fund. “As a result, there is a lot of innovation within China to meet that demand.”


Alibaba, along with powerhouse Tencent, are prime examples. Both have grown rapidly this past decade to become among the most valuable technology companies in the world. Now there is a second wave of Chinese internet firms run by well-educated, English-speaking entrepreneurs with global ambitions.


There are many ways to invest alongside the Chinese consumer.


Kweichow Moutai is far from a household name outside of China, but it became the world's largest spirits company by market value after its stock skyrocketed in 2019. Airport operators Shanghai Airport and Guangzhou Baiyun International are beneficiaries of robust travel demand. Meanwhile, homegrown companies in the food, apparel and retail industries are gaining traction with Chinese consumers.


“Consumer trust in mainland Chinese brands continues to grow, and some of these companies may eventually replace U.S. or European brands,” Kwan says.


There are plenty of disruptive businesses in emerging markets outside of China.


In just three years, Indian conglomerate Reliance Industries has built one of the world’s largest telecommunications networks with approximately 350 million mobile phone users in India. Its next act: the rollout of an e-commerce platform for small businesses and the launch of a broadband network.


“The digitization of India’s economy is creating the potential for some longer term growth opportunities,” Freer says. “For instance, Facebook’s instant messaging service WhatsApp has piggybacked off the explosive growth of mobile phone adoption and now has more than 400 million users. However, Facebook is just in the early stages of trying to monetize on that growth.”


Meanwhile, Brazil is seeing a new wave of innovation at a time when President Jair Bolsonaro is pushing a deregulatory agenda to revive growth in Latin America’s largest economy. Brazil is still in the early stages of a migration from a cash economy to one with mostly digital transactions.


PagSeguro and Stone Co. have developed payment processing platforms to help them compete with Brazil’s biggest banks, while e-commerce firm MercadoLibre is growing at an impressive clip.


“In terms of e-commerce sales and digital payments, Brazil has a way to go before it catches up with China or the U.S.,” Freer continues. “Growth in these markets should lead to other investment opportunities related to cloud computing and infrastructure needs such as roads, warehouses and ports.”


The global economy has slowed, but there are companies that look well-positioned to take advantage of long-term trends within emerging markets that have not lost steam, according to Chris Thomsen, a portfolio manager with New World Fund.


“I’m looking to invest in companies that are dominant in their sector and have an opportunity to expand their market share because they are supplying a need unaffected by macro headwinds and geopolitical uncertainties,” Thomsen says. “If we get a resolution to the U.S.-China trade war and some additional fiscal stimulus from China and Europe, this could further help companies that we find attractive at current valuations.”


Brad Freer is a portfolio manager with 29 years of industry experience (as of 12/31/21). He holds a bachelor’s degree in international relations from Connecticut College, as well as the Chartered Financial Analyst® designation.

Winnie Kwan is an equity portfolio manager with 25 years of investment experience (as of 12/31/2021). She holds master’s and bachelor’s degrees in economics from Cambridge.