Athletic wear is leading the pack in the apparel industry 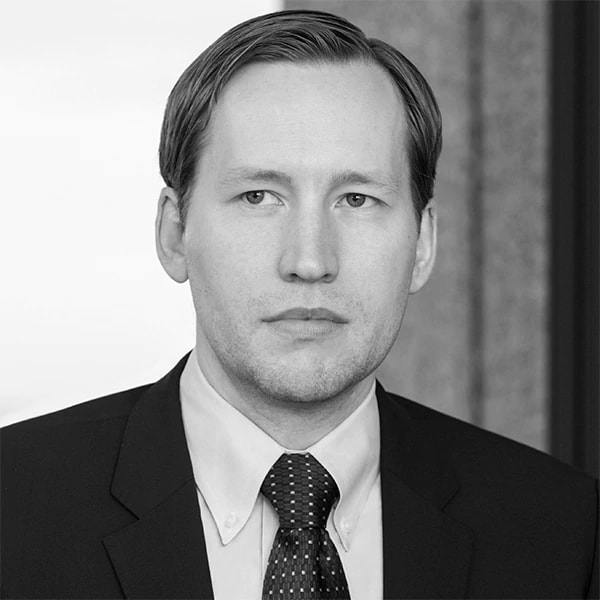 Walk down almost any street and you’re bound to see people who look like they’re headed to a yoga studio, spin class or specialty gym — whether they are or not. This is part of a trend in which athletic wear is becoming a fixture in mainstream fashion and apparel. From running gear and workout clothes to yoga pants and leggings, sportswear is growing ever more popular in the U.S. and increasingly taking hold in the developing world. This is creating opportunities for athletic apparel and footwear companies, especially those capable of pairing sought-after designs and innovation with the marketing and distribution muscle needed to stand out in a crowded field.


The rising popularity of athletic wear is being driven by a variety of social and demographic factors, starting with greater health consciousness. More people in the U.S. and Europe are attuned to their physical well-being, while an expanding middle class in the developing world is signing up for gym memberships and boosting its sports participation. That’s contributing to so-called athleisure, in which sports-influenced attire is increasingly versatile and worn in everyday settings. As with so much of fashion, this dynamic is driven partly by cachet. Just as personal trainers and designer barre classes have become status symbols, so have sports-inspired garments.


Growth is also being spurred by product innovations, such as advanced materials that make sports shoes lighter and more form-fitting, and ongoing specialization in which consumers buy activity-specific shoes for running, tennis, hiking and so on. Looking ahead, the emergence of wearable technology — in which digital devices such as fitness trackers are woven into pants, shorts and sneakers — is likely to spark consumer interest in coming years.


Athletic wear is a bright spot in the otherwise troubled apparel sector.


The encouraging outlook for sports-related clothing stands in contrast to the dimmer prospects for the general apparel business, which is confronting numerous headwinds. Given the relative ease in designing and manufacturing basic apparel, there are low barriers to entry. The result is a highly fragmented industry in which even leading brands garner only low-single-digit market share. Most apparel makers have little pricing power and have had to grapple with deflationary pressures for the past decade. That could worsen in coming years as profit margins are squeezed by rising labor costs in Asia, where most global manufacturing takes place.


Apparel manufacturers also face the perennial challenge of fickle consumer tastes. Countless brands have skyrocketed as consumers grew infatuated with their designs, only to suffer later when the market became oversaturated and shoppers moved on to the next big thing. Even some well-respected brands have fared poorly as capricious fashion trends went against them. Companies that miss a trend are saddled with excess inventory, which can mean profit-draining sales promotions and long-term damage to brand reputation.


Meanwhile, apparel retailers — those with storefronts in shopping centers and strip malls — are facing their own existential threat in the form of e-commerce. Similar to trends in electronics, media and office products, consumers are increasingly buying apparel online. The result has been steadily declining mall traffic and ongoing margin compression. It’s likely that only the strongest brands will be able to adapt to the evolving e-commerce world.


Achieving scale is a key advantage in the sportswear business.


Athletic apparel, by contrast, has far higher barriers to entry, giving prominent brands an edge over lower-quality competitors. Sportswear and shoes typically are high-performance products requiring extensive research and development, which makes it difficult for knockoffs to gain traction. Footwear manufacturing, in particular, is a highly technical and labor-intensive process; there are only about 30 large footwear producers worldwide. That’s an advantage for established brands, whose extensive volume helps to secure limited production capacity.


In the same vein, leading companies typically have sizable marketing and advertising budgets, which are critical in building brand awareness and loyalty. Athletic-clothing companies earmark an average of three times as much for marketing as their general apparel peers. This need to spend heavily on league sponsorships and athlete endorsements makes it hard for newer companies to establish crucial brand recognition.


Athletic brands are also far better positioned than traditional apparel retailers to sell directly to consumers over the Internet or through their own stores, where profit margins are much higher. Add up the collective advantages of sportswear makers, and they tend to have greater pricing power, faster growth and better returns on capital than the rest of the apparel industry.


The opportunities are brightest in underpenetrated emerging markets, where there is a high correlation between economic growth and consumer spending on apparel. Although there are cultural and social differences among individual countries, there is significant room for growth overall. Well-known brands are extremely popular overseas, where sportswear makes up a smaller portion of total apparel sales than in the developed world.


Over the long term, athletic wear is likely to play an increasing role in consumer wardrobes. Among other social and demographic trends, the millennial generation has shown a clear preference for casual attire that could propel sportswear in coming years. While established brands have key advantages, up-and-coming companies with clear visions and disruptive concepts can also be promising opportunities. Given the challenges facing the apparel industry, it’s essential to be selective when picking investments. That provides the best opportunity to identify companies with superior long-term potential.


The above article originally appeared in the Spring 2017 issue of Quarterly Insights magazine.


Jon Keehn is an equity analyst who covers the U.S. retail industry. He has 17 years of investment experience and has been with Capital Group since 2016.