How banks are adapting to the digital revolution 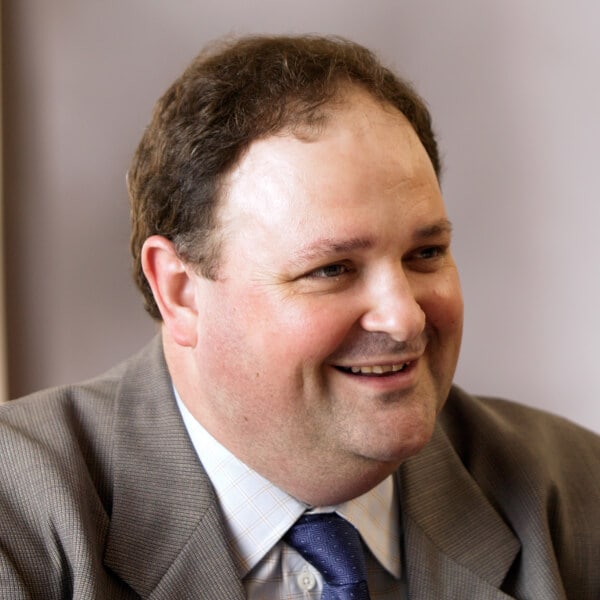 The scope of change since the digital revolution began sweeping through society more than two decades ago has been astonishing. The Internet and social media have significantly altered the way we interact with friends, consume entertainment and travel the world. The effects on the business community have been just as far-reaching, with industries such as newspapers and music turned inside out and others significantly reshaped.


Thus far, the banking industry has avoided much of this upheaval. Financial institutions have, of course, rolled out mobile apps, electronic bill payment and online products. But these services actually helped banks contain costs and tighten their grip on customers. That scenario is now being threatened. In fact, I believe the industry is on the verge of a fundamental transformation as advances in technology clear the way for competitors to encroach on banks’ turf and pick off the most profitable parts of their business. For example, the popularity of smartphones has made customers more willing than ever to switch from traditional banks to upstarts. As with any structural change, this process will play out over a number of years. But I believe the result will be an unmistakable shift in market share unlike anything seen in decades.


Financial technology, or fintech, presents both peril and opportunity for banks. Some institutions will inevitably be tripped up by their own complacency and fail to make the digital transition. But those that make the leap could benefit significantly. By one estimate, the earnings of digital laggards could sink by more than one-third in the coming years, while profits at far-sighted companies could jump 40%. For investors, this bifurcation highlights the need to distinguish between the eventual winners and losers. Even though the effects of this shift probably won’t become apparent for several years, my colleagues and I are working now to analyze how companies are responding, in order to identify those with the best chances of success.


Competitors of all sizes are targeting banks.


Banks face competition from three sets of rivals. The first is from other banks. The second is from digital start-ups, which typically are geared toward a single line of business, such as money transfers, direct lending or investment management. The newcomers share features common to all start-ups, including an entrepreneurial zeal that sharply contrasts with the staid approach of banks. These new entrants are unburdened by the costly branch networks and legacy computer systems that weigh heavily on banks, and they can more easily recruit skilled tech workers who would rather be associated with Silicon Valley than with Wall Street. Not surprisingly, venture capital has poured into fintech over the past few years.


Third, banks face incursions from some of the country’s largest social media companies, many of which are bigger than the banks themselves. Having honed their skills with other retail-facing products, the tech behemoths view consumer financial services as a natural segue. Among other advantages, the technology industry has proven to be far more adept than banks in customer experience and social media, two areas that will be important differentiators in the future.


The new competition is emerging at a time when the financial services industry has been distracted. Banks have struggled to recover from the 2008 financial crisis and are faced with a swirl of new regulations in its aftermath, including requirements to increase capital, exit riskier businesses and protect against cyberattacks. The industry is also wrestling with a tarnished image, especially among millennials, who have embraced digital banking and shown a pronounced willingness to ditch traditional financial institutions. Millennials, who now outnumber baby boomers, switch from their primary bank at nearly double the rate of other age groups.


Of course, banks have many factors working in their favor, including established brands, large client rosters and heavy government oversight that can scare off potential rivals. Large institutions also have the financial wherewithal to acquire or partner with promising fintech upstarts. Finally, banks have a wealth of customer data that, if harnessed properly, can provide a big leg up in designing and marketing products.


I have been impressed with the strides made by some banks in the U.S. and abroad. At a few European institutions, for example, most transactions for auto loans and account openings take place digitally, with only a small percentage handled at branches. In Singapore, customers can buy airline tickets and pay parking fines at automated teller machines. In the U.S., some institutions are installing video teller machines and computer tablets similar to those at airport check-in kiosks. Banks and credit card companies are also testing GPS location software that could detect, for example, whether a customer was in an auto dealership. If so, it would immediately text an offer for a car loan, including the amount that could be borrowed.


Big banks will have to prove they can adapt their business models. They need to speed up transaction times, reduce costs and improve the customer experience. They also need to manage the delicate transition from their legacy branch networks to the new mobile offerings. Though some management teams I’ve met with understand the depth of the challenge, too many others are complacent. They run the risk of repeating the dynamic of other industries, in which some companies underestimated the threat from technology only to be caught flat-footed when it became reality. The most successful institutions will place a premium on developing technology that’s easy for customers to use and helps them make smart financial decisions.


Jeremy Burge is an equity analyst covering the financial-services industry in the U.S. and Europe. Based in Toronto, he has 34 years of investment experience and has been with Capital Group since 2002.