The pleasures and perils of investing in classic cars 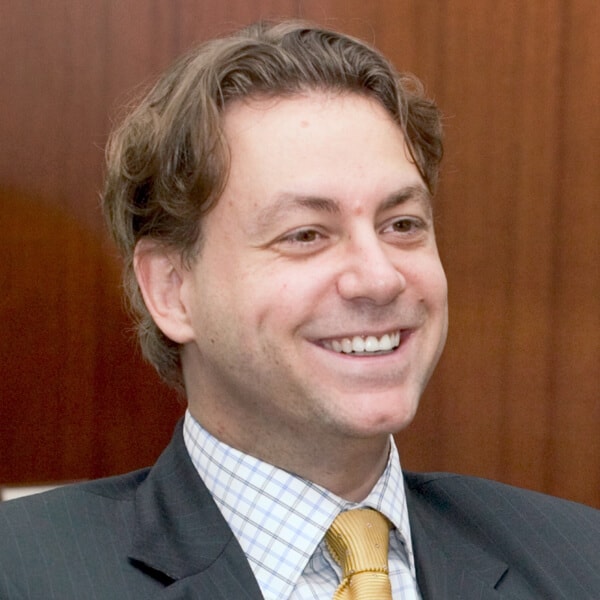 I was drawn to cars long before I was old enough to drive one myself. As a boy, I pored over auto magazines and could proudly identify any make and model simply by listening to the rev of its engine. I bought my first car at 19 — a red 1965 MGB convertible. It guzzled oil and the roof leaked when it rained. But I didn’t care. Nothing was more fun than rounding a tight corner or accelerating on an open road. I still happily own that car to this day.


In the past few years, interest in classic cars has grown enormously. This enthusiasm has been powered by a rise in the number of aficionados and a perception among some that historic cars are a viable asset class. The popularity is evident from the skyrocketing prices that cars are fetching at auctions. In 2018, a 1962 Ferrari 250 GTO sold for a record price of $48.4 million. Over the past decade, appreciation in the value of classic cars has handily surpassed that of art, wine and coins, all of which notched considerable gains themselves, according to the Knight Frank Luxury Investment Index.


As an auto enthusiast, I’m glad to see people take up this hobby. Car collecting is rewarding in many ways, starting with the fact that a prized vehicle can last a lifetime. But the current infatuation gives me pause. Frankly, I worry that we are nearing the top of the market and that newcomers who view cars solely as investments could be disappointed. I want to stress that I’m not an auto analyst and I don’t follow the industry professionally. I’m merely an observer. But for those who may be interested in cars as either a hobby or a potential investment, I want to share a few thoughts.


First, never view cars as a central component of your investment portfolio. Any money you earmark for automobiles should come only from surplus funds after the base and core elements of your portfolio have been set. That’s especially true now given the huge jump in the market. This doesn’t mean a widespread price decline is imminent. But like the yellow flags at a racetrack that exhort drivers to slow down, many signs today suggest that collectors should proceed cautiously.


Upkeep and other costs can add up for classic cars.


Regardless of market conditions, keep in mind the expenses associated with maintaining a vintage automobile. Car lovers are famous for tinkering under the hood. I can certainly attest to the pleasure of fiddling with transmissions and carburetors. But given the complexity of vehicles and the time it takes to master them, it’s often practical to turn to a professional. That means money for restoration, maintenance and repairs.


If you buy an older car in original condition, restoration could cost tens of thousands of dollars and take a year or two to complete. Even for those who buy restored vehicles, routine upkeep is a challenge. Unfortunately, the service station around the corner can’t fix a vintage vehicle. The older the car, the harder it is to find replacement parts and qualified mechanics. Beyond that, outlays for insurance can be hefty even for moderately priced cars. The same goes for professional storage facilities if you can’t park the vehicles in your own garage. I think of these tasks as a labor of love, but it’s best to be aware of them up front.


As for today’s market, it’s worth considering some of the lessons learned from the last boom. Fascination with historic cars surged in the late 1980s, partly due to demand from Japan as that country’s economy soared. Easy access to credit and investors’ wariness of equities after the 1987 stock market crash contributed to the frenzy. Over time, the typical markers of a bubble took shape, including far-fetched rationalizations about why prices were so high. For example, the ballooning values of Ferraris were predicated on the idea that prices would remain aloft following the 1988 death of the company’s legendary founder, Enzo Ferrari.


That wasn’t enough to prevent the market from reversing direction in the spring of 1990. Signs of trouble appeared when sales records stopped being set, and the extent of the weakness became apparent when demand fizzled for a pair of highly touted car launches, the Jaguar XJ220 (275 units produced) and the Bugatti EB 110 (122 units produced). Prices fell for the next seven years and didn’t head noticeably higher until 2001. For the next several years, prices rose moderately. The market barely slowed when the global financial crisis hit in 2008, and it has steadily gained momentum since then.


As is typical, the rarest and highest-quality cars have enjoyed the greatest appreciation through most of this rally. In recent years, however, prices for all types of cars — even lower-rated models — have accelerated drastically. For example, the price of the Mercedes 280 SL “Pagoda” — a fine model produced between 1968 and 1971, but far from the most prestigious — rose steeply for several years starting in 2010, far outstripping its performance in the previous two decades, according to data from K500, a site that compiles auction results of classic cars. That kind of performance is great, of course, if you’ve owned a car for 20 years and want to sell. But longtime collectors who want to add new cars are dismayed by the prices they’re being forced to pay.


Other signs of froth include a virtual cottage industry of books and seminars, often tailored to newcomers. A conference in Germany bills itself as a “symposium,” presumably to bestow a patina of credibility. Another promises to uncover “value” in the classic-car market. Likewise, the number of auctions has been steadily climbing, despite ever-higher attendance prices.


As with other types of collectibles, investment funds devoted to historic cars have popped up. Their sales pitches emphasize the huge gains in cars compared with other asset classes. Beware, however, of high expenses, including 1.5% to 2% in annual management fees and 20% of profits. That’s not all. One fund permits investors to view the cars it buys only once a year. Another charges investors an extra fee to actually drive a car. Including indirect costs, total expenses can reach 4% a year.


As I mentioned, there are lots of great reasons to pursue an interest in vintage automobiles. Many buyers favor cars that were popular when they were young. There’s nothing like going back in time by getting behind the wheel of, say, a 1960s or ’70s muscle car. In other words, don’t lose sight of the fun to be had from classic cars. Just remember why you’re buying them — as a hobby, not as an investment.


Patrice Collette is an equity portfolio manager at Capital Group. He has 24 years of investment experience and has been with Capital Group for 19 years.