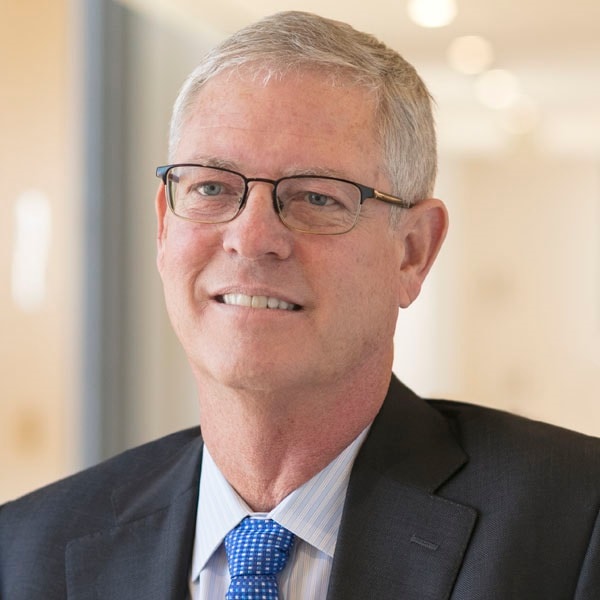 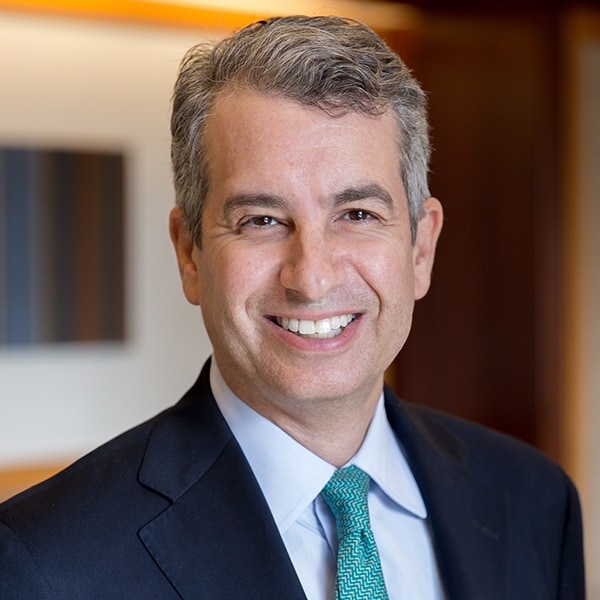 
Given the value bent of international indexes and a rapid global economic recovery, the outlook for stocks in Europe, Japan and many emerging markets looks brighter than it has in several years. Granted, November to May is a short time period, but the trends are encouraging so far, says Greg Fuss, a portfolio manager with American Funds International Vantage Fund℠.


“We’re at a very interesting juncture,” Fuss notes. “Starting in November, for the first time in years, value-oriented sectors have taken center stage. Energy, financials and industrials have rallied, and that bodes well for international markets where many of those companies are domiciled.”


Since “vaccine day” on November 9, 2020, energy stocks — particularly oil and gas companies — have rebounded strongly from the depths of the pandemic. Among international stocks, oil giants such as BP, Total and Royal Dutch Shell have led the way. Oil prices soared as investors anticipated a rapid increase in demand amid a global economic reawakening. Oil and gas company shares in aggregate gained 48% from November 9, 2020, to May 31, 2021.


European banks have proved to be another bright spot following years of poor returns exacerbated by negative interest rates, non-performing loans and plain mismanagement. In sharp contrast to the prior decade, European banks have shined in 2021, returning 30% on a year-to-date basis, even as the eurozone economy has struggled to keep pace with U.S. economic growth.


Indeed, the cyclical rally could continue for a considerable period of time as the global economy is still in the early stages of recovery, says Lisa Thompson, a portfolio manager with New World Fund®.


“If we see structurally higher but not runaway inflation and modestly better global economic growth, companies with lower valuations should do better under those conditions,” Thompson says. “We’ve seen that framework since November, and I think it could continue as long as interest rates in the U.S. don’t rise too much. For emerging markets, that is essentially a nirvana scenario.”


Chips are used in a vast array of products these days, from smartphones and servers to cars, televisions and even washing machines. By various estimates, global semiconductor sales could double from about $450 billion today to nearly $1 trillion over the next 10 years.


“The world has come to appreciate just how important the large semiconductor companies are — for so many different industries,” says Andrew Suzman, a portfolio manager with EuroPacific Growth Fund®.

It remains to be seen how the current decade will shape up, but it’s likely that one long-term trend will continue: On a company-by-company basis, the best annual returns each year have primarily been generated by stocks found outside the United States — supporting the view that the world is a stock pickers’ market favoring a borderless-investing approach.

Andrew Suzman is an equity portfolio manager with 28 years of investment experience(as of 12/31/2021). He holds an MBA from Harvard and a bachelor's in political economy from Tulane.