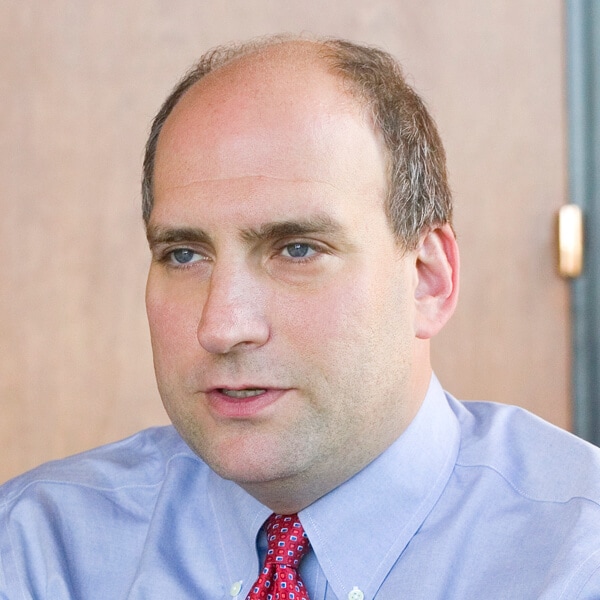 Jerome Solomon is a fixed income portfolio manager at Capital Group. As a fixed income investment analyst at Capital, he covers gas companies, municipal bonds, specifically New York State and New York City supported credits, hospital credits in the eastern half of the U.S. and corporate-backed entities. Jerry has 27 years of investment experience and has been with Capital Group for 11 years. Before joining Capital, he was a fixed income credit analyst at Bear, Stearns & Co., First Albany Corp., and Fitch Investors Service. Prior to that, he was a senior analyst with the New York City Office of Management and Budget and an analyst/trader at New York and Foreign Securities Corp. He holds an MBA from Colgate Darden Graduate School of Business Administration at the University of Virginia and a bachelor’s degree with honors in economics from Temple University. He also holds the Chartered Financial Analyst® designation. Jerry is based in New York.