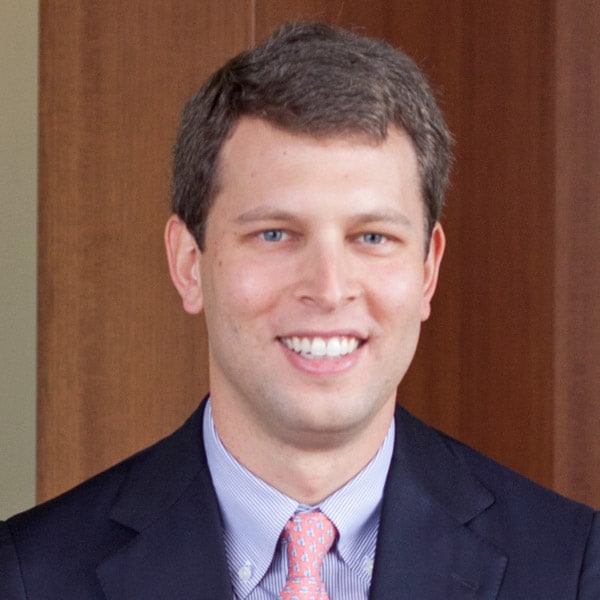 Could pent-up demand for travel and leisure drive a Roaring ‘20s today?


“I think the quick introduction of vaccines is a major game changer, even with all the growing pains we are seeing in terms of distribution,” says equity portfolio manager Lisa Thompson. “A travel recovery is coming, and I think it can happen relatively quickly. Everybody is eager to go on vacation or to just get out and do stuff. The question is whether the recovery has legs. I think we will have to see how the vaccine rollout evolves, among other things.”


Indeed, cabin fever appears to have taken hold of consumers everywhere. There are signs that consumers are prepared to act: Savings rates have soared since the start of the pandemic, and though they have slowed a bit in recent months they remain relatively high.


Many consumers in the U.S. have boosted their savings during the pandemic


“Once there’s an all-clear, I expect the desire to travel plus the ability for many consumers to spend means we could see a powerful recovery, even if it takes a few years,” adds Thompson, who has spent more than 30 years as a professional investor.


“This crisis is much different than the global financial crisis in 2008 or any of the other crises I’ve seen in my career. Today, looser fiscal policy, looser monetary policy, a very strong banking system and high personal savings rates could help drive a very sharp pickup in demand.”


“This industry has gotten so much negative media, yet people are still booking cruises for 2021 and 2022 at prices higher than they were in 2019,” says equity analyst Todd Saligman, who covers cruise lines and U.S. and European airlines. “That’s pretty indicative of the demand. There is a loyalty and enthusiasm among cruisers that people who don’t cruise may fail to appreciate, and that loyalty has persisted through the crisis.”


While cruising has resumed in Europe, the U.S. Centers for Disease Control imposed a “no sail” order that has not yet been lifted in North America.


What’s more, with intense focus on healthy sailing practices, “There’s a case to be made that they could one day be considered among the cleanest places on earth to vacation,” says equity portfolio manager Chris Buchbinder.


Vacation plans up in the air


Markets often anticipate recoveries in the underlying economy, so it’s important to recognize underlying trends early. Consider the global financial crisis, a period when the housing and automobile industries were severely beaten down. By 2012 it became clear that demand was building, thanks to changing demographics and an aging auto fleet. In both industries, a full recovery took several more years, but a rebound in auto- and housing-related stocks anticipated the recovery in demand and earnings. From February 2009 through December 2010, auto sales fell 6% while auto stock returns advanced 496%.


Auto stocks rebounded ahead of sales after the global financial crisis


More recently, since the introduction of the vaccines, shares of companies across a number of travel-related industries have registered strong gains. Select companies likely have room to run, Buchbinder says.


Students of history can look to many examples of past crises and declines that were followed by powerful recoveries thanks in part to pent-up consumer demand. Examples include the travel sector after 9/11 and the housing and auto industries following the end of the great financial crisis in 2008–2009.


As long-term investors, Capital Group’s investment professionals seek to identify trends early enough to select the companies that stand to benefit from these dynamics. For investors and their advisors, it is important to make sure portfolios are balanced with exposure not only to growth strategies but also to strategies focused on more value-oriented companies, like many of the travel-related stocks.


A review of more than 4,000 U.S. portfolios by Capital Group’s Portfolio & Analytics team found that investors significantly reduced allocations to value equities over the last three years. It may be time to rebalance.


Returns for leading growth companies have continued to be strong, for good reason. But it may be shortsighted for investors to become seduced by the runaway growth stories, considering that many of the beaten down stocks in travel and other sectors have attractive valuations. And recently there have been some early signs that the market rally may be broadening as many of these stocks have posted meaningful gains.


Investors have scaled back their exposure to value funds


“We’ve just been through a market downturn and recovery where the great secular growth companies led during the decline and on the way back up,” Buchbinder says. “That is a historically unusual pattern. As the vaccines roll out and the recovery broadens we will begin to see companies in the travel industry, or perhaps energy or financials, all of which had been very hard hit during the downturn, participate in the recovery.”

©2021 Morningstar, Inc. All rights reserved. The information contained herein: (1) is proprietary to Morningstar and/or its content providers; (2) may not be copied or distributed; and (3) is not warranted to be accurate, complete or timely. Neither Morningstar nor its content providers are responsible for any damages or losses arising from any use of this information. Past performance is no guarantee of future results.