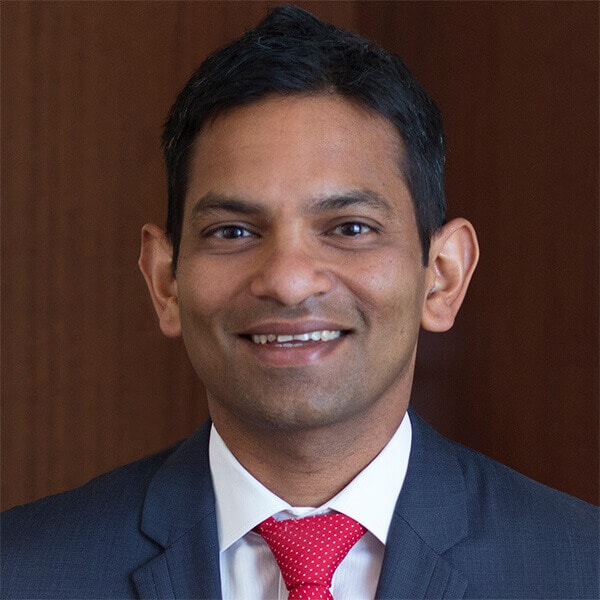 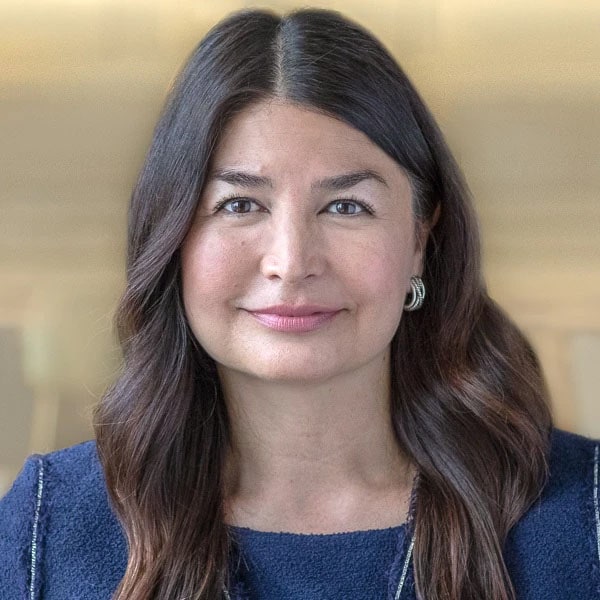 Despite protectionist rhetoric, the depth of global financial linkages and the dominance of multinational companies today suggest that globalization is unlikely to reverse substantially in the near term.

International investing has traditionally been seen as a source of diversification and risk mitigation for U.S. investors. That’s no longer the case. Our research suggests that the automatic risk reduction from including international equities has greatly weakened as correlations have increased in the wake of more trade and capital flows across economies. 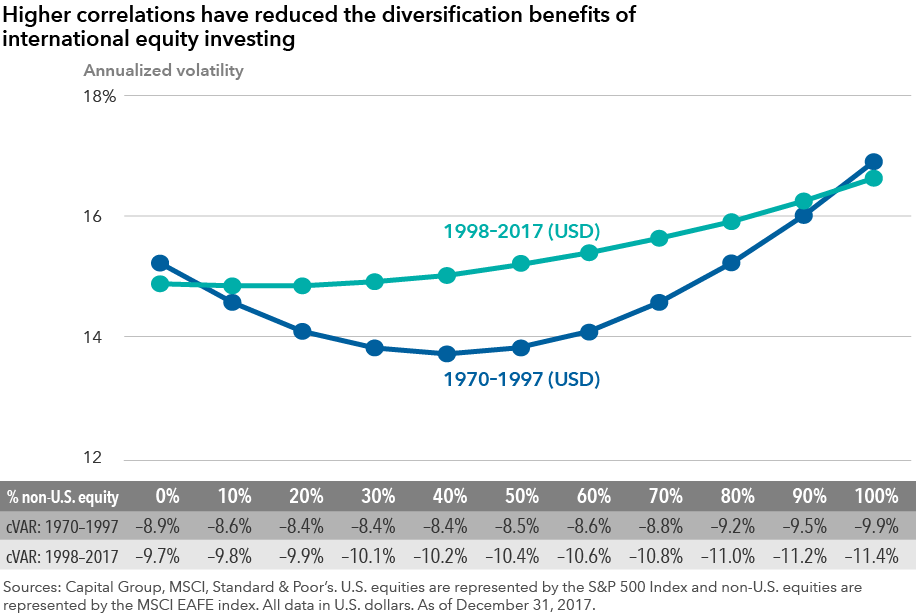 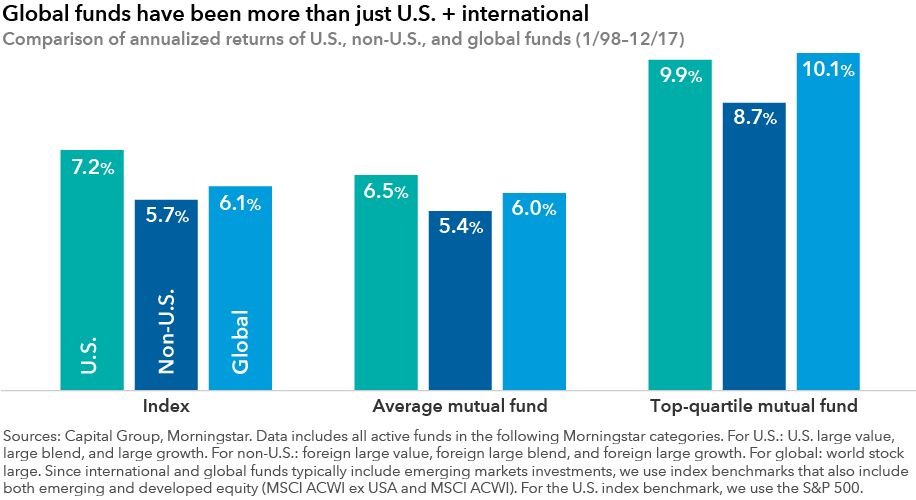 Sunder Ramkumar is a quantitative analyst with 18 years of industry experience (as-of 12/31/2021). He holds a master’s degree in management science and engineering from Stanford University.

Michelle J. Black is a solutions portfolio manager with 27 years of investment industry experience (as of 12/31/2021). She holds a bachelor’s degree in business administration, finance from the University of Southern California.