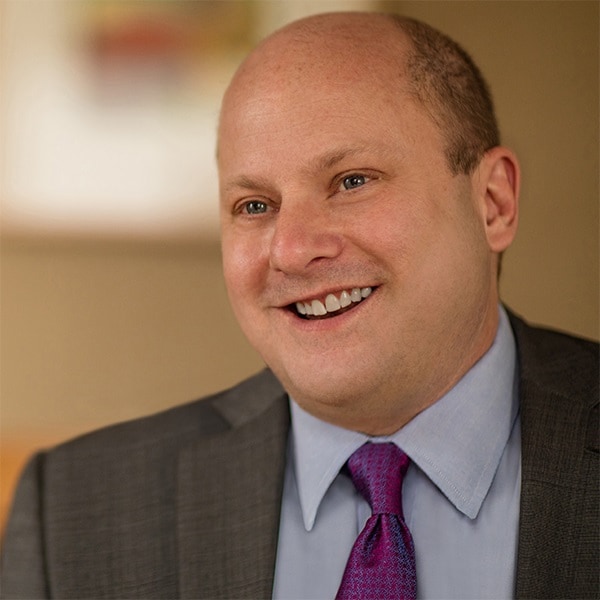 Argentina’s currency and financial markets have experienced a sharp selloff in recent weeks. Emerging markets debt investment analyst and portfolio manager Steve Backes gives his take on why market sentiment has soured, whether capital controls will bring stability and the outlook for Argentina.


What sparked the recent volatility in Argentina?


Markets appear worried that, if Fernandez were to win October’s general election, his policies — both in terms of the economy and debt restructuring — could undo some of the modest progress made under Macri. That’s why we’ve seen a broad-based selloff in the peso, as well as equity and bond markets.


Why were capital controls imposed on September 1, and what are they?


Put simply, a crisis of confidence had prompted many Argentines and foreign investors to try to get their money out of the country. This led to a sharp depreciation in the peso, which the Argentine central bank sought to stem by using its foreign currency reserves.


In the two weeks following Fernandez’s landslide victory in the primary, the central bank burned through close to 20% of its dollar reserves defending the peso. Clearly that was unsustainable.


Are the capital controls working?


The bond, equity and currency markets were hit hard in August, but I think capital controls have a decent chance of bringing near-term stability. Although it’s early days, the peso has strengthened a little as some of the immediate downward pressure on it has been alleviated.


That being said, the demand for dollars has not disappeared. For example, Argentine residents have been turning to the unofficial market for dollars. In this parallel market that has developed for smaller transactions with brokers, the peso has depreciated compared to the official rate.


There’s a big question mark hovering over equity and bond markets related to the policy agenda of the next government. The general election is in October and, if he wins, Fernandez won’t take office until December. Until there’s greater certainty on the political outlook, I think investors should be prepared for a bumpy ride.


The encouraging pickup in economic activity seen in the second quarter will likely reverse, and inflation could move upward again. Without a clearer sense of the next government’s policy agenda, uncertainty could have a chilling effect on spending by companies and individuals.


I’m also keeping a close eye on the banking system. Overall, Argentine banks have significant reserves at the central bank and elsewhere. And yet, there have been media reports of some banks unilaterally restricting withdrawals.


I’m hopeful such restrictions won’t become more widespread. The current government will try to avoid deposit controls on dollar deposits at banks. Given the capital controls, the incentive for dollars has lessened. Also, the last thing the economy needs is for the banking system to grind to a halt.


Another big unknown is how the International Monetary Fund (IMF) is viewing the latest developments. As part of last year’s $57 billion bailout program, the IMF is due to disburse $5.4 billion to Argentina by the end of September.


Payments scheduled for September and December may be delayed if the IMF decides the Macri government’s progress toward righting the country’s finances has been overshadowed by the deteriorating outlook and increased political uncertainty.


With the government facing substantial debt payments through year-end, any pause by the IMF would greatly diminish economic prospects.


As an investment analyst, I take a longer term view. At present, I believe that Argentina is facing a liquidity problem rather than a solvency problem; it should, therefore, be able to meet its obligations to bondholders by changing the maturity profile of some local debt.


There are various maneuvers it can explore to bridge the financing gap it faces in 2020 and 2021. Specifically, the government has proposed extending the maturities for T-bills issued under local law so that it has more time to pay interest to bondholders. This proposal would need to be approved by Argentina’s Congress. A similar approach may take place for longer maturity local-law paper. For U.S. dollar-denominated bonds, any restructuring would have to be approved by creditors. All that being said, the situation is fluid and, as mentioned, the IMF’s stance is a big unknown.


Recent events underscore the importance of diversification when investing in global bonds. For instance, recent exposure to Argentine bonds for Capital World Bond Fund® has been relatively modest compared to some other core global bond funds, according to recent media reports. It’s a similar story for American Funds Emerging Markets Bond Fund®, which seeks to invest broadly across emerging markets, and for our other funds that are able to invest in emerging markets debt.*


Focusing portfolios on the highest yielding bonds for short-term gains is not our approach at Capital. We strive to build appropriately balanced portfolios — using research to find diverse bonds that can offer a favorable balance of potential return and risk over time.

Steven Backes is a portfolio manager and emerging markets debt investment analyst. Prior to joining Capital Group in 2007, he worked at the Federal Reserve Bank of New York, the United States Treasury and the International Monetary Fund. He holds a PhD and master’s degree in economics from Duke and a bachelor’s in economics from the University of Colorado.

Investing outside the United States involves risks, such as currency fluctuations, periods of illiquidity and price volatility, as more fully described in the prospectus. These risks may be heightened in connection with investments in developing countries. The return of principal for bond funds and for funds with significant underlying bond holdings is not guaranteed. Fund shares are subject to the same interest rate, inflation and credit risks associated with the underlying bond holdings. Higher yielding, higher risk bonds can fluctuate in price more than investment-grade bonds, so investors should maintain a long-term perspective.