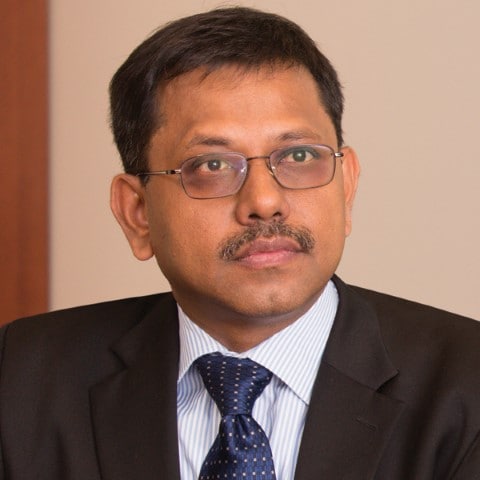 
Here is what I learned, along with my thoughts on the government’s just-released fiscal budget and key state elections. 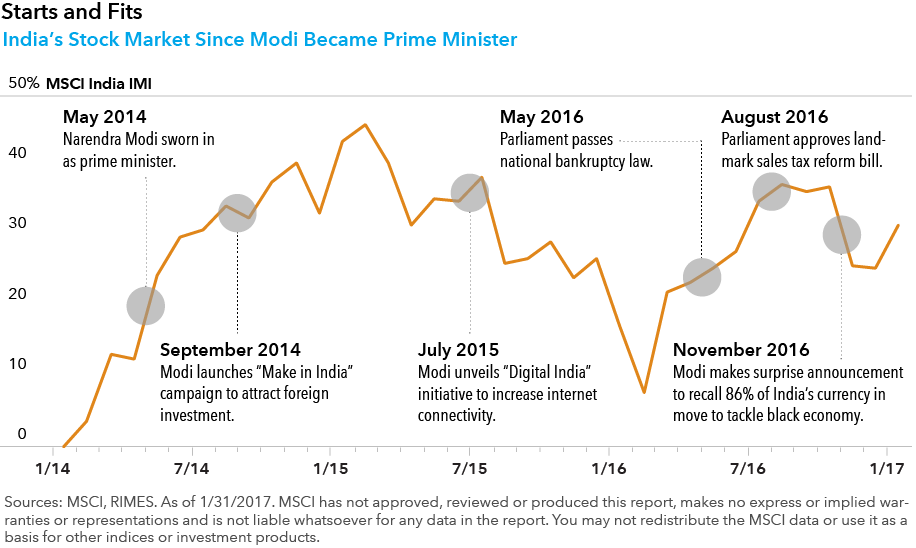