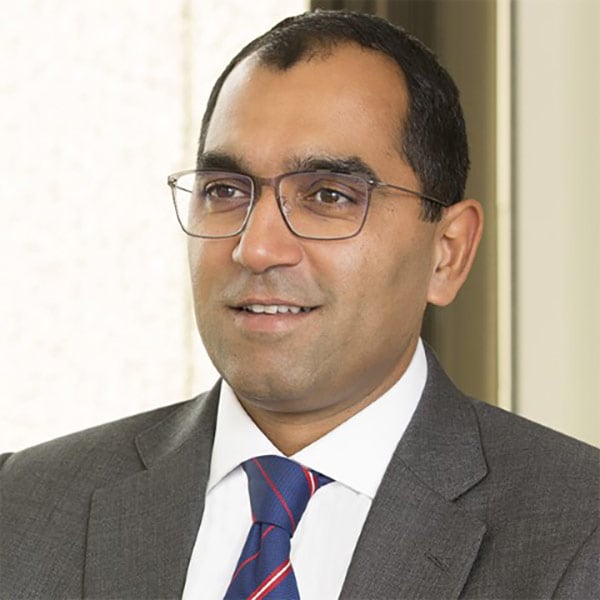 
Denmark’s Ørsted has established itself as a leader in this market by developing its own engineering, operation and maintenance skills. And there is scope to further industrialize the manufacturing process materially. Costs should continue to decline at pace.


There is a risk that Big Oil could muscle into the clean energy sector and threaten the dominance of today’s renewable majors, which include EDP, Enel, Engie, Iberdrola and Ørsted. However, I believe the market is growing fast enough that there will be room for all. And while oil companies like BP and Shell have started to dip their toes into renewables as part of their net-zero plans, it will be hard to match the existing skills, scale and pipelines of the renewable majors.


In August, the Intergovernmental Panel on Climate Change released a landmark paper warning that global warming will reach 1.5 degrees Celsius by 2040, even in a best case scenario where the world acts swiftly to cut greenhouse gas emissions. UN Secretary-General António Guterres called this report a “code red for humanity.” The findings raise the stakes for November’s UN climate summit in Glasgow, known as COP26, where governments are expected to announce more ambitious plans to boost clean energy.


I expect that European utilities that already have a large renewables footprint will continue to expand. Companies like Enel, Endesa, Iberdrola, EDP, Ørsted and Engie have the biggest clean energy development teams, the ability to upsize their projects in construction and the deepest pipelines of new development projects.


At the end of the day, even without government funding, I see very little that could derail the clean energy revolution. The sweet spot in renewables is centered around economics, driven by cost reductions that are set to continue. This industry doesn’t need subsidies, even at low energy prices.

The momentum to decarbonize the world economy is powerful and enduring enough to change the historic playbook. That means it is time to stop thinking of utilities as staid, stodgy value investments that do not produce double-digit growth. These companies are not zero-growth bond proxies any longer, and in my view are poised to deliver strong investment results.

Bobby Chada is an equity investment analyst at Capital Group with research responsibility for European utility and medical technology companies. He has 25 years of investment industry experience and holds a bachelor's degree in finance and accounting from the University of Edinburgh.