← See all board members 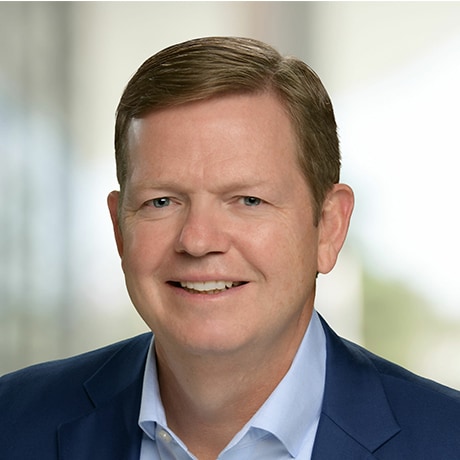 Scott Rister is cofounder and CEO of Transcend Partner Group, a national RIA consolidator. Prior to that, Scott held a number of executive leadership positions in the finance industry, including president of Budros, Ruhlin & Roe, where he led the creation and implementation of the firm’s new strategy, and launched an organization-changing organic growth strategy. He spent 20 years at Charles Schwab, where he held numerous positions including general manager of compliance solutions, senior managing director of sales & relationship management, regional vice president and director of finance. He successfully launched Schwab Compliance Solutions and built a business with more than $120B in AUM and $400M in annual revenue.

Scott began his professional career as a certified public accountant (CPA) in Ohio working for Ernst & Young LLP, and held accounting and finance positions with Newell Rubbermaid and Range Resources prior to joining Charles Schwab.

Scott is passionate about giving back to the community and volunteered as the national co-chair of the Military Veterans Network at Schwab for five years, council president for the Boys & Girls Club of Naperville and a board of directors member for the Boys & Girls Clubs of Chicago. Scott and his wife now reside in their home state of Ohio, and they are proud parents of four adult daughters and grandparents to two granddaughters.