The new era of reglobalisation 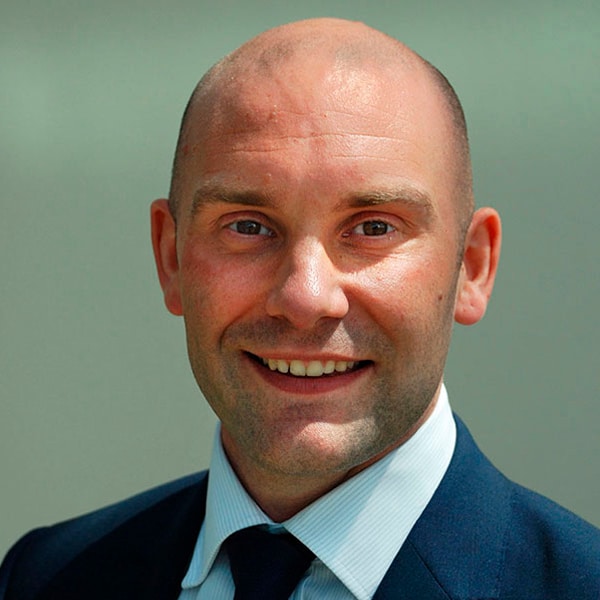 Globalisation: where were we before 2020?


Globalisation has been the principal driver of increasing global wealth and has helped lift huge numbers of people out of poverty. While the benefits of shared innovation and productivity improvements are clear, the prospects for further global integration have become less certain over recent years. The global financial crisis was followed by years of weak growth and increasing concerns over inequality. Consequently, we have witnessed a number of manifestations of this discontent: US President Trump’s ‘America First’ agenda, increasing scepticism towards China, the Brexit referendum, and the European Union (EU) pursuing ‘strategic autonomy’ policies.


The manifestations have been not only political – there has also been a tangible impact on global trade volumes. Trade as a percentage of global GDP in 2019 was 60% – the same as what it was in 20081.  According to the World Trade Organisation, the stockpile of import restrictions implemented since 2009, and still in force at the end of 2018, equated to 8.8% (or US$ 1.3 trillion) of total G20 imports. That represented an increase of 3.5 percentage points from a year earlier2.

COVID-19: a catalyst for deglobalisation…?

Not only has the disease had a devastating impact on millions around the world, it has also had a catastrophic effect on global economic output and trade. A recent World Trade Organisation (WTO) trade forecast estimated world merchandise trade could decline by between 13% and 32% in 2020, depending on the duration of the pandemic and the effectiveness of policy responses3.


There is a great deal of uncertainty around the duration of the slump and the shape of a potential recovery, with a range of outcomes possible. However, what is certain is that governments and businesses are now reassessing the merits of global supply chains that make heavy use of offshoring. A survey in May 2020 of members of the Global Business Alliance, a group of global companies with a large presence in the US, revealed that 77% expect the US to become more protectionist in terms of cross-border mergers and acquisitions, government procurement and trade because of the pandemic. Of its members, 69% said they believed other advanced economies would also move to impose more barriers to trade4.  The EU has suggested that there could be requirements for member countries to source certain strategic goods either fully or partially from within the bloc.

… or a catalyst for reglobalisation?


COVID-19 has clearly added a new headwind to global trade relationships. However, the global machine is marked by its continued innovation and perseverance in the face of adversity. Trade will always play a fundamental role in the global economy, but the nature of this trade does not stand still – it navigates new challenges and progresses with new technologies. Therefore, rather than marking the peak of globalisation, we may actually be at an inflection point as globalisation changes shape, driven by circumstances that have recently unfolded. We identify two important themes that are helping to drive this new era of reglobalisation.

The swift and tough actions to prevent the spread of the virus, such as border closures, social distancing and working from home, would arguably have not been viable without the presence of digital technology to keep us all connected. Recent months have made it clear not only how important digital technology is in our lives, but also that there is still a long runway ahead for digital technology to improve the way the world functions permanently.

Read the full article
All stocks mentioned are holdings in Capital Group New Perspective Fund (LUX) as at 30 June 2020.


4. As at May 2020. Source: Financial Times, Global Business Alliance


Risk factors you should consider before investing:

Steven Smith is an investment director at Capital Group. He has 17 years of investment industry experience and has been with Capital Group for 13 years. Prior to joining Capital, Steven was a member of the U.K. equity portfolio management team at UBS Global Asset Management. He holds a first-class honours degree in business management with Spanish from Royal Holloway, University of London. He also holds the Chartered Financial Analyst® designation. Steven is based in London.