The big tech story: can the biggest get even bigger? 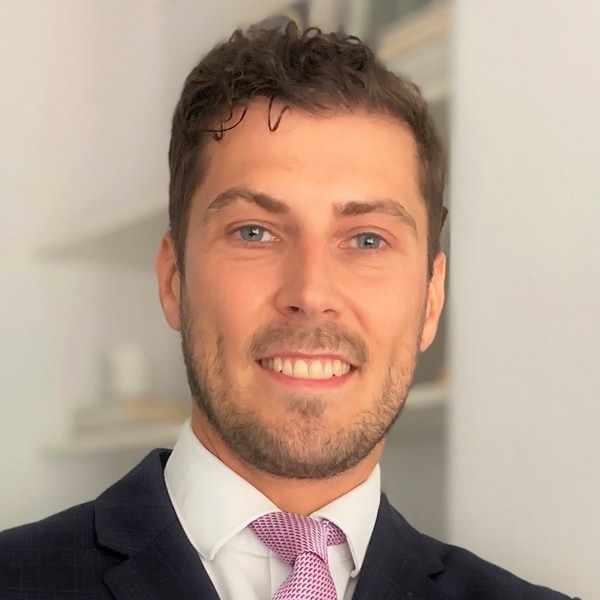 In the era of digitalisation, big technology companies such as Facebook, Apple, Amazon, Microsoft and Alphabet (Google) have risen to become the largest in the world. Known collectively as the FAAMG, these disruptive leaders have driven the growth of the digital economy, which we have become increasingly reliant on. In this paper, we delve into the investment implications of the dominance of FAAMG stocks within the S&P 500 and analyse whether these mega-caps can grow even bigger.


The composition and concentration of the S&P 500 index has been a widely discussed subject in recent times as the concentration of stocks at the top end of the index is at its highest level in 30 years (see chart below). The S&P 500 is one of the most widely-used gauges of US equities, given that it accounts for around 80% of the investable market capitalisation.1 And because the index is weighted by market capitalisation, the largest stocks generally have a significant impact on both its long-term returns and daily movement.


Past results are not a guarantee of future results. For illustrative purposes only. Investors cannot invest directly in an index. Data as at 31 May 2020. Source: FactSet

The driver of this rise in concentration can be attributed to the dominance of internet and technology leaders. These companies have leveraged new technologies and the internet on a global scale, fuelling their growth and disrupting the status quo. Social media giant Facebook went public as recently as May 2012 in what was then the largest technology listing in US history; the company has grown rapidly to become one of the largest companies in the world. 2


While the modern internet has been around since the 1990s, technological advances have seen the development of the digital economy and digitalisation grow exponentially over the past decade, accelerating more recently during the global pandemic. Many traditional business models and industry practices have been upended by the growing adoption of digital technologies and services, which can offer better, more convenient and often cheaper options for consumers. Today, cash transactions are increasingly giving way to digital payments while brick-and-mortar stores are seeing their territories being encroached upon by online retailers and shopping platforms.


The FAAMG are companies that have successfully captured these transformations, leveraging technology to their advantage to build products, services and platforms that satisfy the wants and needs of today’s consumers. Consequently, these companies have also come to dominate the US investment landscape. All five members of the FAAMG family ended May 2020 as the top five largest companies within the S&P 500 in terms of market capitalisation.3


This dominance is reflected in investment returns. If investors were to put the same amount of money in a hypothetical FAAMG index and an S&P 500 exFAAMG index a decade ago, the value of investment in the FAAMG would have increased close to nine times the original amount. In contrast, investments in the S&P 500 ex-FAAMG index would have only doubled over the same timeframe. This highlights how robust big tech stock returns have been.

Risk factors you should consider before investing:

Philip Rae is an investment specialist at Capital Group. He has 10 years of industry experience and has been with Capital Group for six years. Earlier in his career at Capital, he was an investment product specialist. Prior to joining Capital, Philip worked as a fund research analyst at Chelsea. Before that, he was a performance and risk analyst at HSBC. He holds a bachelor's degree in engineering from Loughborough University. He also holds the Investment Management Certificate and Chartered Financial Analyst® designation. Philip is based in London.