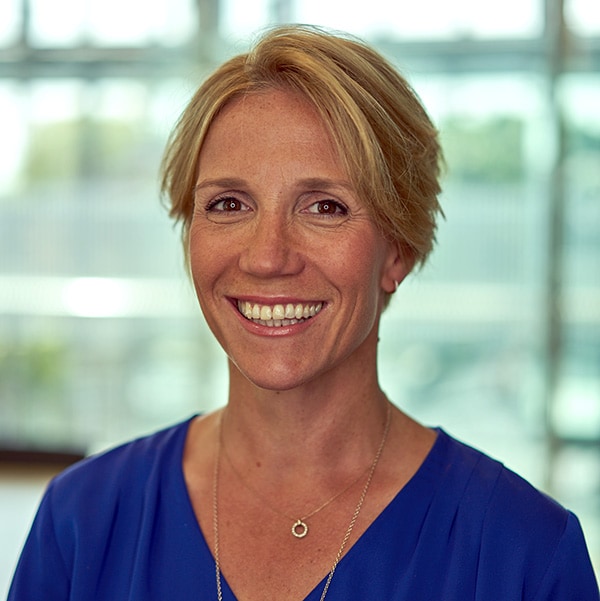 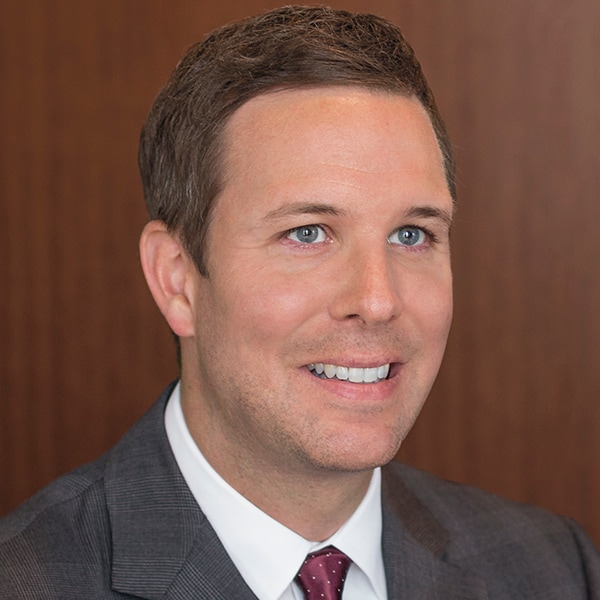 The path of the COVID-19 pandemic and the global macroeconomic environment are likely to be key drivers of returns for emerging markets (EM) debt in 2021, as they were in 2020. Continued monetary and fiscal stimulus, a recovery in developed economies and less aggressive geopolitics have the potential to create a virtuous cycle for EM debt. On the other hand, rising national debts funded in international capital markets pose risks, as do looming elections in some EM countries. The specifics of each developing economy and local politics are likely to influence returns, leading to meaningful divergence within the asset class.


After EM debt returned 5.8% in 2020, as represented by the JPMorgan EMBI Global Index, what does 2021 hold? In this article, we discuss the positive factors supporting EM debt as well as some of the challenges and where we see potential value in these markets.


Monetary policy: The liquidity created by the ultra-accommodative policies of major central banks provides a favourable backdrop for EM debt. EM debt is one of the few fixed income assets that still offers decent yields in the 4% to 6% range, and it has been under-owned by institutional investors in recent years. This could support flows in the coming year, both for hard currency and local currency EM bonds.


Fiscal stimulus: Developed market economies entered 2020 with high sovereign debt. With a focus now on massive fiscal stimulus — at least until the pandemic is behind us — EM countries stand to benefit by providing the commodities needed for large, state-sponsored infrastructure projects.


The commodities cycle: Commodities remain quite cheap and we have started to see an upturn in prices. Global oil demand is showing signs of recovery after a record drop in the first half of 2020, but it may take some time to return to 2019 levels. While we expect prices of commodities such as iron ore and copper to rise, we don’t believe that this commodities cycle will be as strong as the one following the 2008 financial crisis. That cycle was fuelled by a huge construction boom in China that is unlikely to be repeated at such a large scale this time around.


Growth in developed economies: The strength of the recovery in developed economies will be an important factor in the EM debt rebound — especially for developing countries that are significant commodity exporters, play a major role in manufacturing supply chains or rely heavily on tourism. We expect to see a return to some semblance of normal economic activity in the second half of the year.


China leads the recovery: The COVID-19 pandemic has hurt economies around the world, but developing economies appear to have suffered less of a setback as the lockdowns have not been as long-lasting. In Asia, early and stringent clampdowns stemmed the virus. China, in particular, has experienced a relatively rapid recovery in economic activity, and it should benefit from fundamental and technical tailwinds. Given China’s intra-regional trade, and as a major consumer of commodities, China’s speedy recovery has a positive feedback loop on the emerging markets.


High debt burdens: In the run-up to the global financial crisis, most EM economies had broadly balanced budgets. After a decade of weak growth and falling commodity prices, many have been forced to increase fiscal spending, especially since the onset of the pandemic. As a result, public debt levels have started to rise and there is a real risk of an escalating and unsustainable debt burden in some nations.


Despite the risks associated with higher debt burdens, international capital markets have generally been open to EM sovereigns, helped by investor demand for higher yielding assets, selective funding from institutions like the International Monetary Fund and liquidity support from major international banks.


Source: IMF for public debt; JPMorgan for external debt. As of December 20, 2020

Vulnerable credits: The broadening of EM bond markets over the past 10 years has seen many new borrowers come to market, particularly in frontier markets. This has led to increased government external borrowing, with currency weakness also contributing to a rise in external debt as a percentage of government debt for many countries. Debt restructurings have occurred in Argentina, Ecuador, Lebanon, Venezuela and Zambia, while South Africa, India, Mexico, Brazil and Colombia have seen their credit ratings downgraded. The baseline economic profile of many of these EMs leaves them with little room to withstand new shocks, so greater differentiation among credits and active management will be critical.


Reform fatigue: Several emerging economies in Latin America and Africa are growing at rates below their full potential due to lack of reforms, weak investment and poor macroeconomic policies. The first wave of reforms included the adoption of floating exchange rates, management of runaway inflation and reduction of trade barriers. But the more difficult structural reforms such as flexibility in the labour market, land reform, streamlined taxation policies and stronger governance have been harder to implement.


Inflation: Despite the disinflationary trends that preceded the pandemic and given expectations of an extended period of low policy rates, many developing economies could see prices rise for food, housing and other essentials in 2021 — items that make up a large portion of their inflation basket. The question is whether this inflationary cycle will turn out to be a cyclical ‘pop’ or something more enduring.


Election cycles: There are a number of presidential and legislative elections taking place in 2021. Political events have the potential to create volatility in those markets, but any sharp move in valuations in the near term relative to their prospects can also create buying opportunities for investors.

1 Public debt represents the total outstanding debt of a country’s central government. External debt is a portion of a country’s debt that is borrowed from foreign lenders.

Kirstie Spence is a fixed income portfolio manager who specializes in emerging markets debt. She has 25 years of investment experience and holds a master's degree with honors in German and international relations from the University of St. Andrews, Scotland.