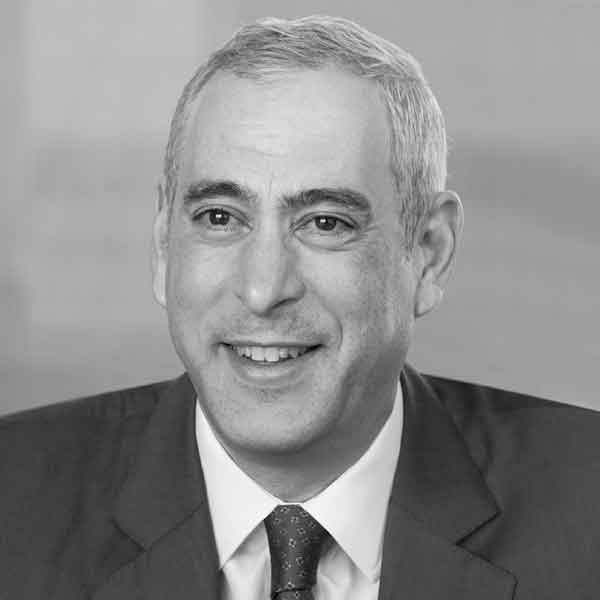 Investors concerned that the bottom’s about to drop out of the U.S. equity market may have longer to wait. Portfolio manager Alan Berro explains his reasoning.

Matt Miller: Your portfolio responsibilities are almost exclusively U.S.-based, so why don't we start there. What's your outlook for U.S. equities? How are you thinking about where things stand?

On policy we're early cycle. The tax cuts just became effective at the beginning of this year. The relaxation of regulation in many industries — particularly financial services — is really something that's happened in the last year, year and a half. We really haven't even had an infrastructure bill yet. So, that's still coming. Not that the economy needs more stimulation at this point —

Alan Berro: — which I'll get into later.

Matt Miller: But it's on the agenda potentially, correct?

Alan Berro: That's still looming out there. So, I would say policy-wise, we're early cycle.

The economy, we're probably more mid-cycle. But we're not late cycle in a lot of respects, in that growth has actually been accelerating this year and looks like it has pretty good momentum. When you look at all of the economic indicators — unemployment 3.9%, weekly claims 200,000 — I mean, that's a number we haven't seen since the late '60s. We were 650,000 in weekly claims in the heat of the financial crisis in 2009, so that just tells you how far we've come. But usually you don't end at that point; you would start to see things like that trend back up. So, employment's great. Corporate earnings are going to be very good this year. When you look at autos, those are strong.

There are a lot of things in the economy that all look really solid right now, and not like we're entering a recession in the next 12 months. A lot of people think the second half of 2019, we're going to have a recession. Right now, there is so much momentum, I think that we're further out than that. We have other opinions, of course, around Capital.

Alan Berro: The market ... Look, the market's been up for 10-plus years, so it's hard to say the market's early cycle. But I'm not seeing the kind of excesses that we would usually see at the end of a market cycle.

Matt Miller: Say more about that.

If you told me we'll be sitting here two years from now, and we'll be looking at a market that's trading at, you know, 15 times earnings, I would not say that's the kind of —

Alan Berro: — frothy area that we've seen before. This is not like the tech bubble in 2000. This isn't like the housing financial bubble that we saw in 2007- 08- 09. So, I'm not seeing those kinds of excesses. Could we have a 5%, 10%, 15% correction? Those can happen anytime for any reason. But do I see a 50% — really severe downturn, deep-recession — global-type crisis? There's nothing that I see out there today that really leads me to that conclusion.

So, yes, I do have a cautious eye on the market, because we have been going up for 10-plus years. But I think there are reasons that you can see that we could go for a while longer. And it may not be that the market goes up. Maybe we just go sideways for a while, hard to tell. But I just don't see signs of huge excesses and things that would make me really worry about where we're going from here.