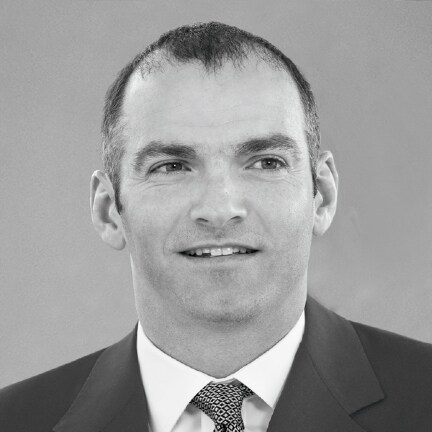 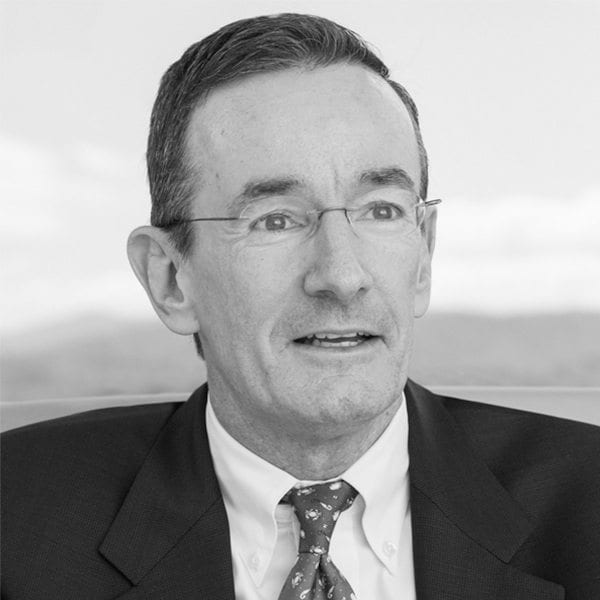 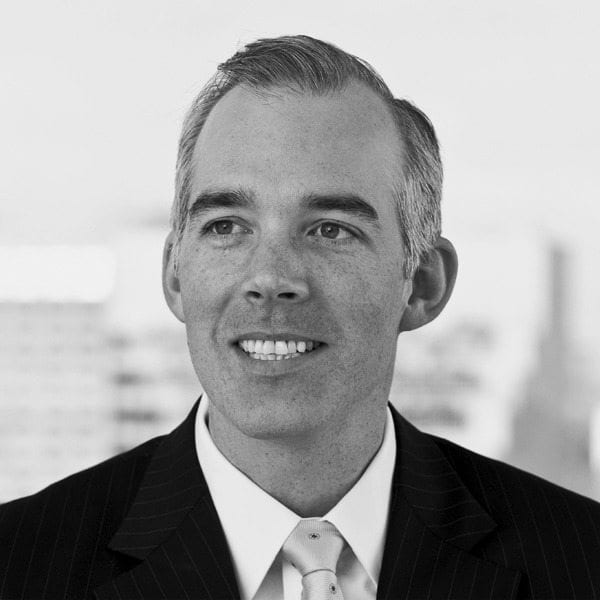 Technology and tech-related stocks have led markets on the way up and the way down in recent weeks. Volatility in technology shares remains higher than the broader market. The FAANG (Facebook, Amazon, Apple, Netflix and Google owner Alphabet) stocks in particular have come under pressure, given their strong bull run. Are they getting de-fanged or will they be able to hold their ground?

Although we may see a period of weakness and continued volatility in some technology stocks, the fundamentals of many of these heavyweights remain solid. Don O’Neal, portfolio manager and principal investment officer of The Growth Fund of America®, says, “We are always on the lookout for massive disruptions in business models. That does not appear to be the case in the near term for these dominant companies.”


Here are four factors that managers believe will continue to characterize the technology space.


During the three periods of pronounced volatility in U.S. equity markets this year — in January, March and October — technology stocks fell harder than the overall market each time. But they also rebounded stronger than the broader market in subsequent periods. Despite the volatility, the technology sector has still delivered the highest returns year to date, gaining 11% through October 31, while the S&P 500 rose 3%. Two technology-related companies — Amazon and Netflix — have also had outsized gains, with year-to-date returns of 37% and 57%, respectively.


“In the early days of a market correction, stocks that have done the best in the recent period often come down the most. But over a long-term horizon, the outlook for these companies can continue to be strong,” O’Neal says. 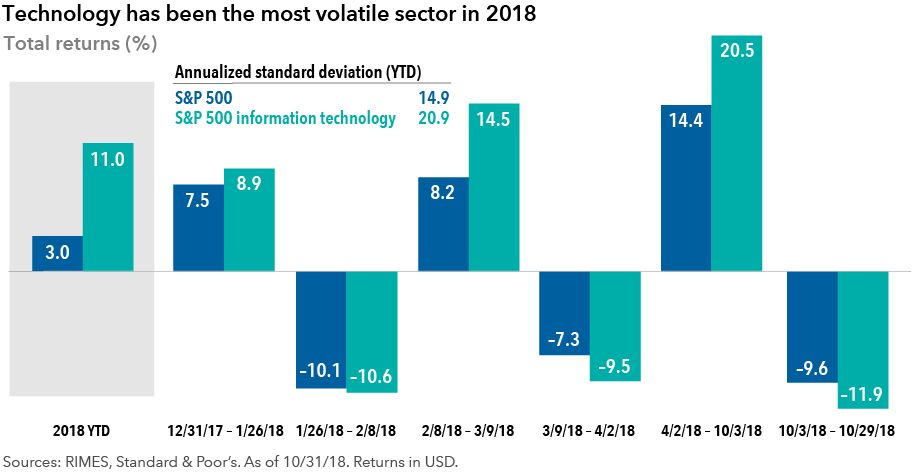 2. Amazon is a case study in investing through market volatility.


Sharp market declines are nothing new for many high-flying tech stocks. As an example, since the financial crisis of 2008, Amazon shares have declined at least 15% on 10 different occasions, and more than 30% in three different periods. But following each of the previous corrections, its shares hit new highs. Investors who could stomach short-term volatility saw big gains, whereas those who sold the stock in one of those declines missed out.


The recent slide in Amazon‘s share price has been steep. Weakness in the retail sector caught up with the company and overshadowed its progress in profitability across the entire business. Amazon Web Services (AWS), the company’s cloud computing unit, also slowed slightly, with revenues growing 46% in the third quarter, down from a 49% growth rate in the second quarter.


“In absolute terms, AWS’s growth rate is still very strong and it remains a growth engine for the company, accounting for more than 50% of its operating profit,” says technology analyst David Penner. “While the share price may experience some weakness in the near term, Amazon has the ability, in my view, to remain one of the strongest large companies in the world.” 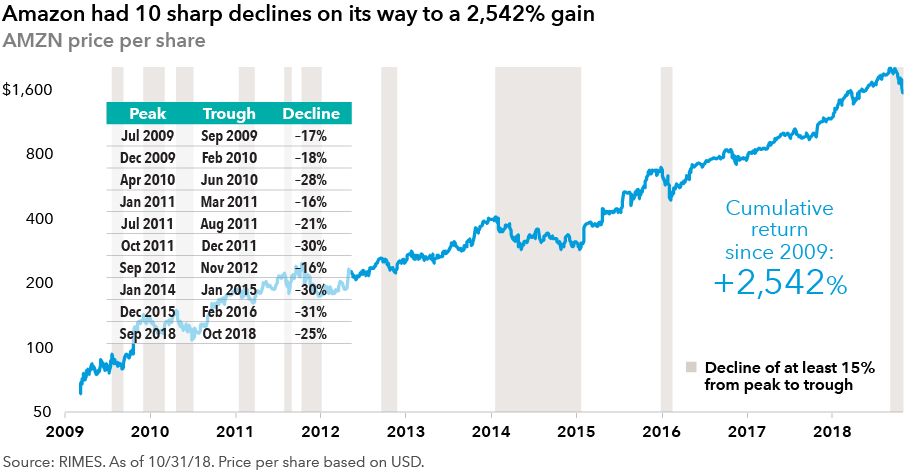 
During the late 1990s tech boom that peaked in early 2000, share prices of web companies outran their earnings potential, stretching valuations to unsustainable levels. This is not the case today. While some companies, including Facebook and Amazon, have struck a note of caution in recent earnings guidance, in aggregate, profits for technology companies are more in sync with their share prices. Moreover, cash balances at Apple, Microsoft and Alphabet are among the largest at any nonfinancial U.S. company.


Dominant tech companies today share many characteristics that have accelerated their growth and warded off competitors. “Two things I look for most in these companies are a wide moat and a long runway. Think Amazon in retail. Google in search. Facebook in social media. Microsoft in office productivity software. Apple in premium phones and tablets,” says Mark Casey , a portfolio manager for The Growth Fund of America.


Other factors that favor many of these companies are:

Yet, although they share many common traits, “The FAANG stocks are not a homogenous group,” says Chris Buchbinder, a portfolio manager for The Investment Company of America® fund. “For example, in the case of Facebook, recent weakness in the stock has been driven by regulatory concerns and company guidance with respect to both near and longer term cost pressures. At current levels, a lot of that may already be factored into the price.”


Buchbinder adds, “On the other hand, a lot of optimism about the future has been factored in the stock prices of Amazon and Netflix. I remain very positive on these companies, but do things have to be even better than the market expects for the stocks to continue to do as well as they have? Probably. I think we will see greater dispersion of returns among the FAANG stocks.”


4. Valuations are reasonable for many tech companies.


Another big difference from the dot-com period is that, as a group, these stocks don’t all trade at nosebleed valuations. Facebook and Apple trade at forward P/E ratios in the teens. Microsoft and Alphabet are priced at less than 23x consensus forward earnings. Although those valuations are richer than the broader market, it is easier to make a case that these companies can grow into those multiples. Amazon’s price-to-earnings multiple is among the highest in the group, but the company’s huge investments in the business result in more modest reported earnings. 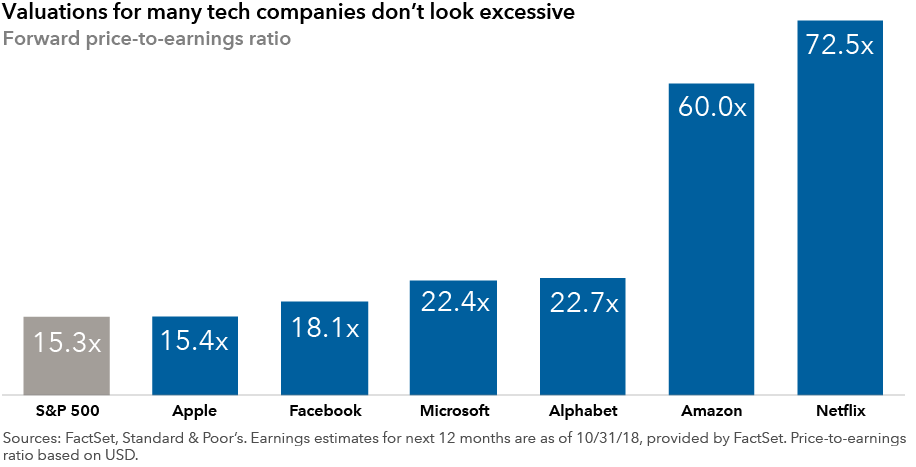 O’Neal believes current valuation levels are reasonable, considering these companies’ higher growth potential. “In the internet bubble, that group of high-flying stocks went to extreme valuations that we had never seen before without the earnings to back them up. But now, the current crop of big technology stocks sells at premiums that are quite modest relative to the broader market. The valuations are reasonable considering the strong fundamentals and growth prospects of these companies over the next few years.


“As an example only, Facebook trades at around 20 times next year’s earnings, which is similar to other consumer-oriented stocks such as Clorox and Procter & Gamble. Which one would you rather invest in, assuming similar price-to-earnings multiples — a company growing at 0%–5% or 20%–25%?” O’Neal says.


“Over the medium to longer term, regulation could disrupt their business models. It will be a risk that could be with us through the next presidential election cycle. That said, I believe many of these companies will be able to manage their businesses despite greater regulation and scrutiny,” he adds.


Chris Buchbinder is an equity portfolio manager with 23 years of investment experience. He holds bachelor's degrees in economics and international relations from Brown.

Don O'Neal is an equity portfolio manager with 33 years of investment experience. He holds an MBA from Stanford and a bachelor's in nuclear engineering from UCLA. He is also a CFA charterholder.