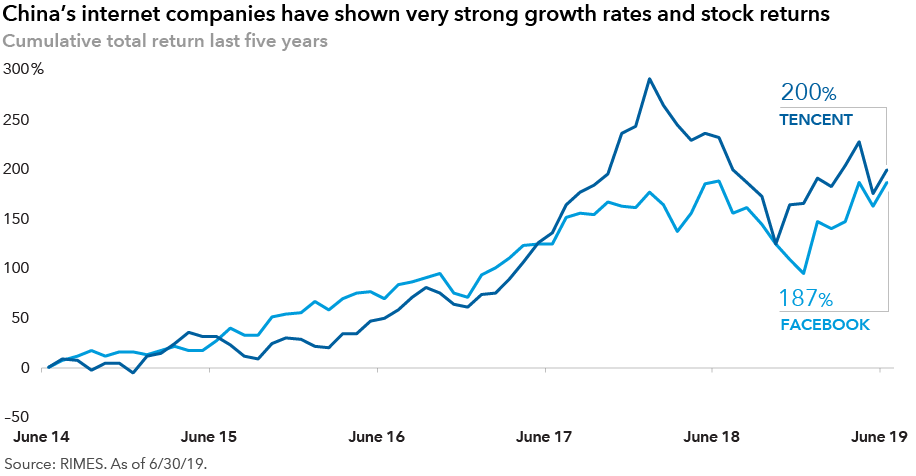 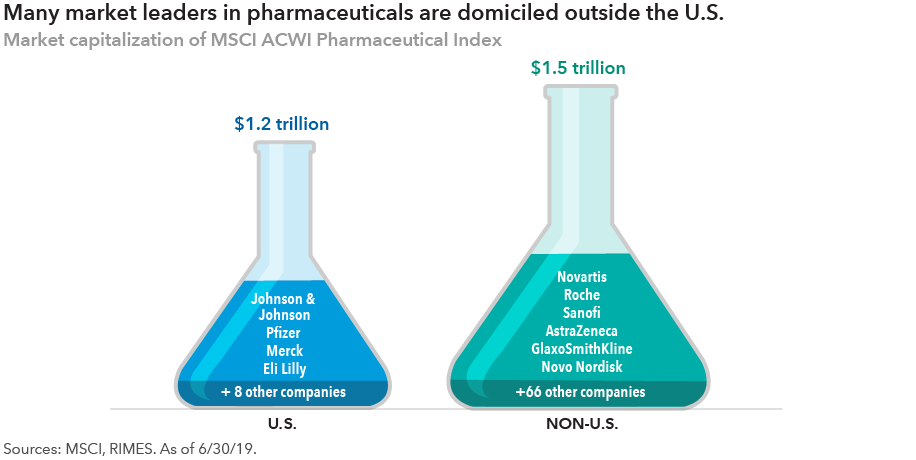 
Gerald Du Manoir is an equity portfolio manager with 28 years of investment experience. He holds a degree in international finance from the Institut Superieur de Gaston in Paris.