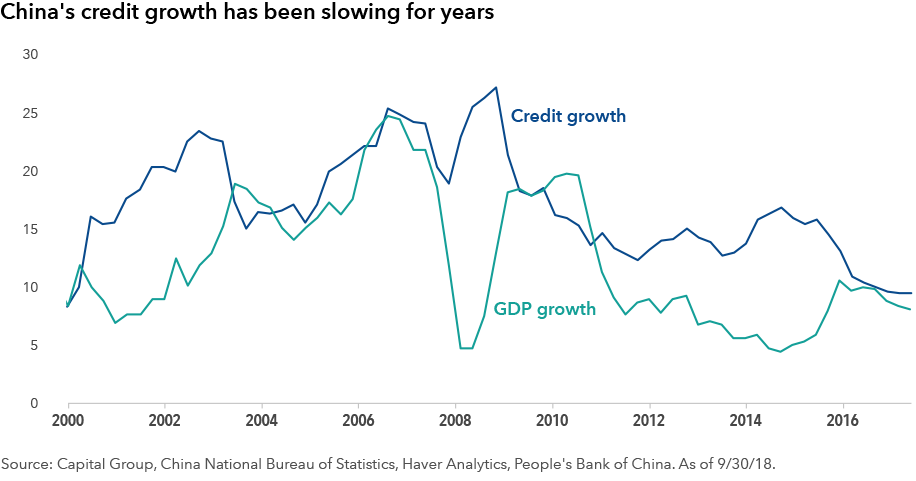 
Jared Franz is an economist covering the U.S. and Latin America. He has 14 years of investment industry experience. Prior to joining Capital in 2014, Jared was head of international macroeconomic research at Hartford Investment Management Company and an international and U.S. economist at T. Rowe Price. He holds a PhD in economics from the University of Illinois and a bachelor's from Northwestern.