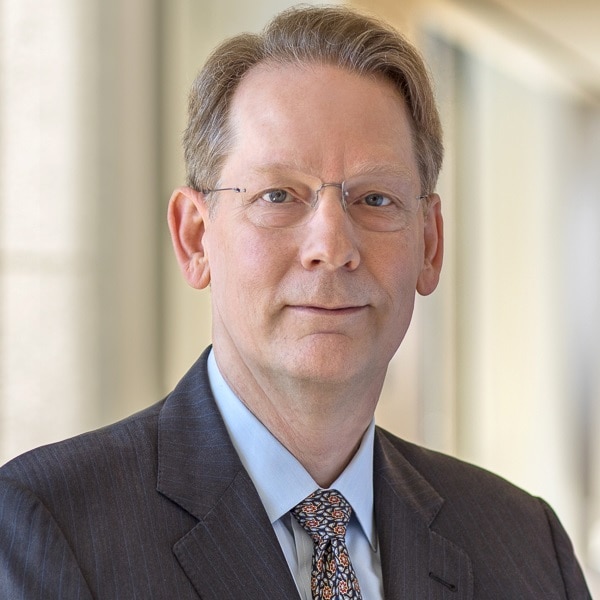 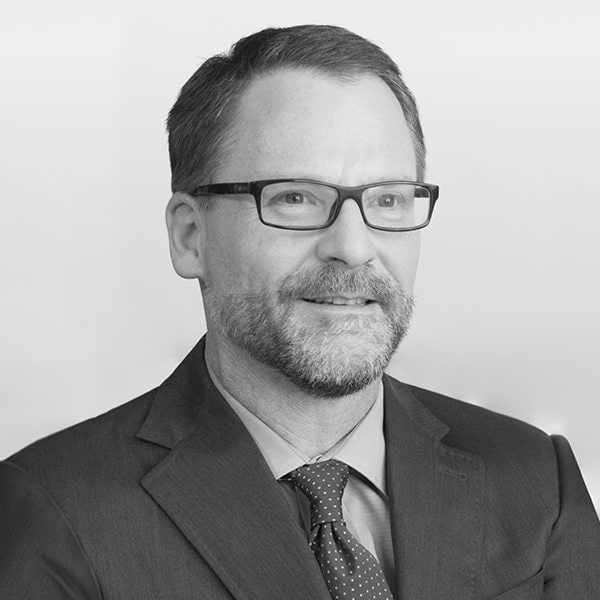 For me, reaching 3% is a significant moment in that it means the economy has fully recovered from the financial crisis and is healthy. We have gone from an extremely low level of interest rates to what will be a more normal level of 3% to 4% yields. And that’s probably good for equity valuations.

Jim Lovelace is an equity portfolio manager with 36 years of investment experience. He has a bachelor's degree from Swarthmore and is also a CFA charterholder.