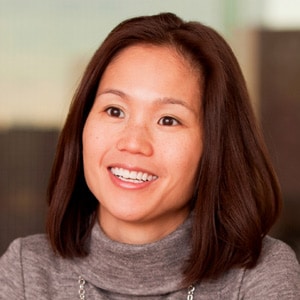 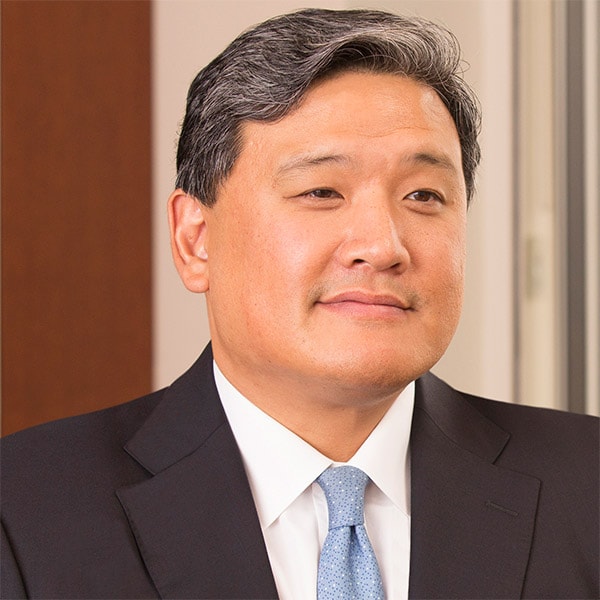 Become an RIA Insider to earn CE credit for reading this content.

There always seem to be potholes in the road to emerging markets.


What often gets lost in the daunting headlines are innovative advancements and growing investment opportunities in developing countries. Although trade issues are likely to spark volatility for months to come, many companies in emerging markets aren’t significantly exposed to international trade disruptions.


Some of China’s largest and most well-known publicly traded companies — internet giants such as Alibaba, Tencent and Ctrip, for example — predominately rely on domestic consumption. The same goes for fast-growing private sector banks in India or Asian insurers selling products to wealthier consumers. 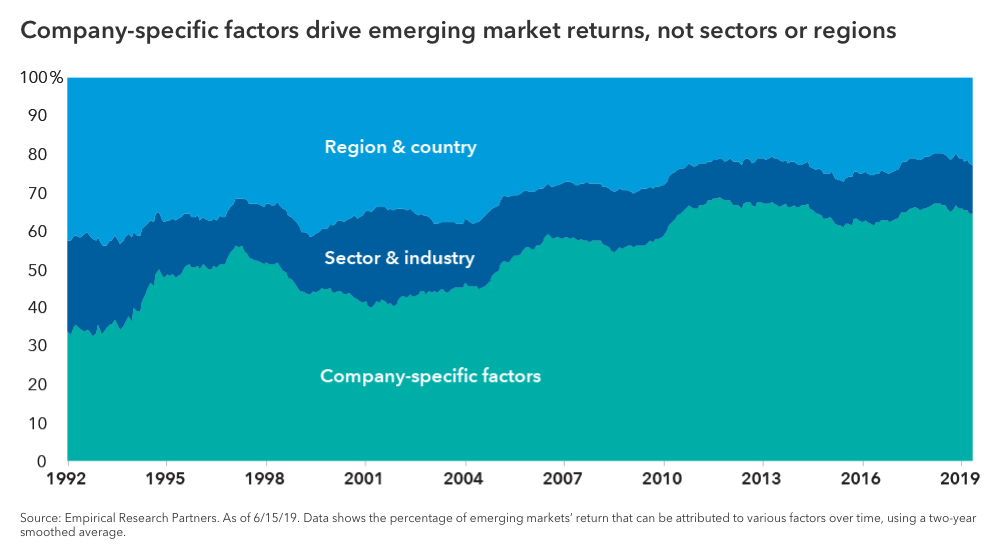 Maintaining a focus on fundamentals


Some of those trends include:


Investor worries about China are ubiquitous, and market conditions will be rocky at times, depending on the policies Chinese leaders take to sustain economic growth and reshape trade relationships.


It’s clear the U.S. trade dispute has complicated Beijing’s multiyear plan focused on improving the quality of growth, reducing debt and curbing risks in parts of its economy like shadow banking.


China’s economy is expected to slow, but it remains one of the fastest-growing in the world. The government still has plenty of levers to pull, including new stimulus measures, tax reductions, funding additional infrastructure projects and allowing credit availability to grow at a stronger pace.


“China will need to further stimulate its economy given current conditions,” says Chris Thomsen, a portfolio manager with New World Fund®. “While a final trade deal with the U.S. won’t be perfect, I’m optimistic that once an agreement is reached, it will be a catalyst for long-term growth, much like when China joined the World Trade Organization in 2001.”


As it relates to trade tensions, some developing countries may benefit.


Many global manufacturers are looking to diversify capacity beyond China, and this development might provide a boost to already solid domestic growth rates in several Southeast Asian countries.


“We are beginning to see a structural shift in global supply chains," explains Winnie Kwan, another portfolio manager with New World Fund. "The trade tension is a catalyst for China to move up the value chain at a faster pace. The country is retaining the higher value-add manufacturing capabilities, and developing new industries and services.”


China’s private sector is vibrant, and competition is fierce in the technology and consumer sectors.


China would like large-scale national champions in key industries that can compete with the developed world. Alibaba and Tencent are the most high-profile examples. These savvy entrepreneurs have created sophisticated internet companies that have in many ways evolved beyond their Silicon Valley counterparts in areas like messaging, social media advertising and payments.


“I have invested in many exciting and innovative companies in China run by entrepreneurs,” Thomsen says. “Due to the scale of the domestic market, it’s one of the few countries where a company can quickly scale its business and evolve from a small firm into a much larger, more valuable company.”


Not every company will be a success. The challenge is to find pockets of growth in sectors where there are large addressable markets and effective management teams running those businesses. Over-capacity, lack of pricing power, technology theft and counterfeiting are key challenges.


Where might the next winners be? Potential areas include health care, tourism and software. 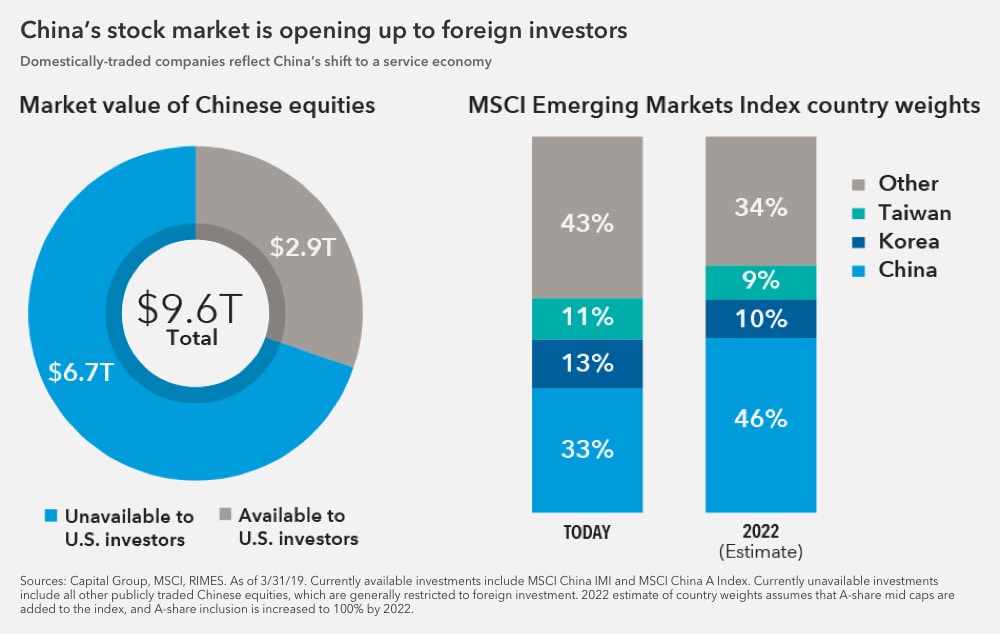 
Trade disputes aside, the veil is lifting on China’s domestic stock market, positioning it to become a larger slice of the emerging markets universe. China’s stock market will continue to be driven by foreign capital inflows, especially as Chinese companies become a greater part of the benchmark MSCI Emerging Markets Index.


More than 800 Chinese-domiciled companies, known as A-shares and traded locally on the Shenzhen and Shanghai stock exchanges, are expected to become available to investors outside of China during the next few years.


It’s a stock picker’s dream come true. Even if only a small fraction of those companies wind up being viewed as attractive investment opportunities, the extensive research needed to identify them should be worth the effort. Imagine finding the next Alibaba, Tencent or Baidu in that mix.


“I view China as a classic stock picker’s market. It’s a vast universe with a wide disparity in terms of the quality of companies in which to invest,” Kwan says. “There are a number of stocks that aren’t attractive from a valuation or corporate governance standpoint. But, I do believe there’s potential for some A-share companies to become much larger in market value, especially when I evaluate opportunities in areas of China’s new economy.”


Chris Thomsen is an equity portfolio manager at Capital Group. He has 21 years of investment experience, all with Capital. Chris holds an MBA from Columbia and a bachelor’s in international economics from Georgetown.


Winnie Kwan is an equity portfolio manager at Capital Group. She has 22 years of investment experience, 19 with Capital. She holds a master’s and bachelor’s degree in economics from Cambridge.


Kent Chan is an equity investment specialist at Capital Group. He has 27 years of investment experience, three with Capital. He holds a bachelor’s in political economics from the University of California, Berkeley.


Chris Thomsen is an equity portfolio manager with 22 years of investment experience. He holds an MBA from Columbia and a bachelor’s in international economics from Georgetown.

Winnie Kwan is an equity portfolio manager with 23 years of investment experience. She holds a master’s and bachelor’s degree in economics from Cambridge.

MSCI Emerging Markets Investable Market Index (IMI) is a free float-adjusted market capitalization-weighted index that is designed to measure results of the large-, mid- and small-capitalization segments of more than 20 emerging equity markets.
MSCI Emerging Markets Index is a free float-adjusted market capitalization-weighted index that is designed to measure equity market results in the global emerging markets, consisting of more than 20 emerging market country indexes.
Investing outside the United States involves risks, such as currency fluctuations, periods of illiquidity and price volatility, as more fully described in the prospectus. These risks may be heightened in connection with investments in developing countries.
The return of principal for bond funds and for funds with significant underlying bond holdings is not guaranteed. Fund shares are subject to the same interest rate, inflation and credit risks associated with the underlying bond holdings. Higher yielding, higher risk bonds can fluctuate in price more than investment-grade bonds, so investors should maintain a long-term perspective.
MSCI does not approve, review or produce reports published on this site, makes no express or implied warranties or representations and is not liable whatsoever for any data represented. You may not redistribute MSCI data or use it as a basis for other indices or investment products.