As Congress hammered out a massive overhaul of the U.S. tax system, Capital Group’s team of economists and analysts dug deep into the details to identify the potential impact on the U.S. economy and financial markets. While some aspects of the $1.5 trillion tax bill could change before President Trump signs them into law — as he is expected to do soon — many of the most important and impactful issues appear to be resolved at this point.

Barring any last-minute alterations or delays, there are several critical questions about the impact of this historic shift in U.S. tax policy, according to our economists and analysts who are closely following the path of the legislation. Here are their views on some of the major issues at hand. 1. What Will the Tax Bill Mean for the U.S. Economy?

Jared Franz, U.S. economist: The tax bill is likely to stimulate U.S. economic growth in 2018 and 2019 through higher consumer and business spending. For example, at the median family income of $59,000 a year, many American families would receive a tax reduction of roughly $1,000 a year. After nearly a decade of deleveraging, American consumers are likely to spend most of those dollars, rather than save them. In addition, the combination of higher corporate profits, incentives to spend on business equipment and a favorable global backdrop will likely pull forward economic activity. We expect to see the nation’s total gross domestic product (GDP) move higher by roughly 0.25%. That would put annualized U.S. economic growth in the range of 2.5% to 3% next year, particularly if the global economy continues to accelerate as it did in 2017.

On the other hand, this tax cut is likely to increase U.S. budget deficits and long-term federal debt levels, which will remain a concern. The Federal Reserve may also raise interest rates faster than expected, if a stronger U.S. economy and rising consumer spending spark higher inflation. We still believe interest rates will remain low, compared to historical levels, but the pace of rate hikes by the Fed could gradually increase if the economy appears to be overheating or inflation moves above the Fed’s 2% target.

2. How Will Financial Markets React to the Legislation?

Elizabeth Mooney, global accounting analyst: With the corporate tax rate declining from 35% today to 21% under the current legislation, American companies are among the biggest winners in the federal tax reform movement. That is especially true for domestic-oriented companies, which should be able to directly convert lower taxes into higher profits. In our analysis, we looked at the potential for a corporate income tax in the range of 20%. We determined that tax rate would, on average, translate into a 10% earnings boost for S&P 500 companies. So it’s clearly good news for American companies and, therefore, could support higher U.S. equity market valuations. Companies should also benefit from more favorable tax treatment for capital expenditures and for the repatriation of foreign earnings.

3. Under the Repatriation Provision, How Much Corporate Money Will Be Moving Back Into the U.S.?

Dane Mott, global accounting analyst: We estimate that U.S. companies operating overseas have amassed about $3.2 trillion of undistributed foreign earnings. However, not all of it will be coming back to the U.S. because, in some cases, it may not be advantageous for certain companies depending on how much foreign cash they have available. We looked at the tax implications for hundreds of companies and, in our view, about $1.5 trillion is the maximum repatriation opportunity.

4. How Will Companies Use Their Repatriated Cash?

Mott: This is a good question that we intend to explore with individual companies. A large amount of these assets are held by acquisitive technology and healthcare companies. Different companies clearly will make different decisions, but we can use history as a guide. Under a similar repatriation effort in 2004, many companies used the cash for share repurchases and dividend payments. We expect similar behavior now. Other uses may include acquisitions, pension contributions, debt reduction and business expansion.

5. Which Sectors Are Among the Biggest Winners and Losers?

Mooney: Under the current legislation, there aren’t very many losers among American companies, just varying degrees of winners. Ultimately, the biggest winners will be companies that deftly convert their lower tax bills into higher profits. Companies in the telecommunication services, media and retail sectors are likely to be big winners. Since they are primarily domestic-oriented companies, they will be able to take full advantage of the favorable capex provisions of the tax bill, and they should be less affected by the reduced ability to deduct interest expenses.

6. What Does The Tax Plan Mean for Individuals?

Matt Miller, political economist: Most Americans will see a non-trivial tax cut starting in 2018. Generally speaking, families with incomes in the range of $50,000 to $60,000 a year will receive anywhere from $800 to $1,200 in tax relief next year. In some cases, it may be as high as $2,000, depending on individual circumstances. In my view, this boost in take-home pay will be seen as meaningful by many American families. Meanwhile, high-income people living in high-tax states will generally see tax increases, largely because of the planned elimination of the state and local tax (SALT) deduction. The SALT provision expires at the end of 2025, leaving it for a future Congress to decide whether to resume the deduction. 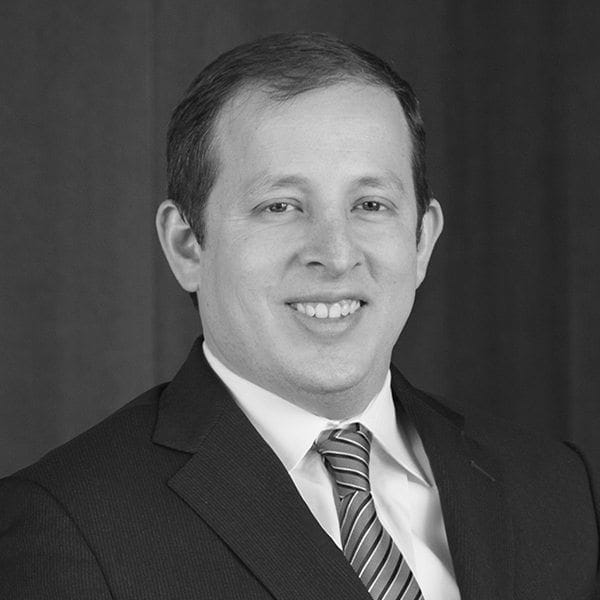 Jared Franz covers the U.S. and Latin America. He joined Capital Group in 2015. He holds a PhD in economics from the University of Illinois and a bachelor’s degree from Northwestern. 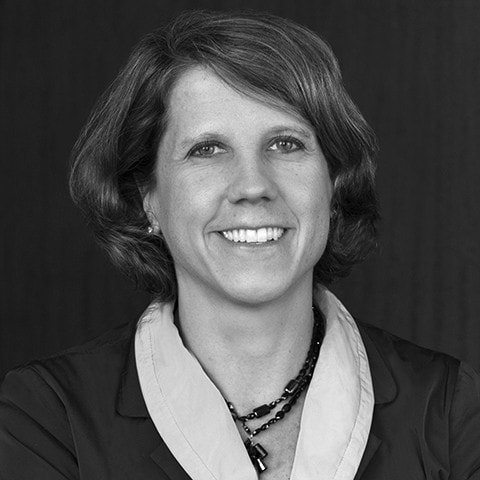 Elizabeth Mooney has 26 years of industry experience, 13 with Capital Group. Prior to joining Capital, Elizabeth was an analyst and portfolio manager at Allianz Global Investors and an auditor at Deloitte LLP. She holds a master's from DePaul University and a bachelor's from the University of Michigan. Elizabeth is a CFA charterholder and a CPA.