After several years of buoyant growth, cruise lines have hit a rough patch. Factors such as terrorism in Europe and slowing economic growth in China have raised fears that cruise operators may not be able to sustain their impressive revenue and earnings gains. But while these forces have created short-term headwinds, I believe the long-term outlook remains promising. As conditions stabilize over the next year and beyond, I expect earnings growth across the industry to accelerate and the underlying strengths of these companies to shine through.

Until this year, cruise lines were powered by an improving global economy and desire among travelers for new vacation options. Rising consumer spending, coupled with surging demand in the nascent China market, boosted bookings and allowed companies to raise fares. Falling oil prices contributed to the companies’ bottom lines.

Cruise lines have also benefited from the introduction of increasingly elaborate attractions, especially those aimed at high-net-worth customers. Among the more eye-popping amenities: a putting green with real grass, a planetarium, a “snow grotto” with lifelike flakes cascading from the ceiling, and a “bionic” bar manned by robotic bartenders. To entice high-end travelers, companies have rolled out larger and more sumptuous suites, upscale restaurants and, in some cases, even butler service. Some of the new features, such as onboard casinos and Asian-themed eateries, are specifically targeted at Chinese travelers, whose preferences diverge noticeably from those of their North American counterparts.

Despite continuing profit growth and customer demand, cruise stocks have been roiled this year by a spate of exogenous shocks. Terrorism in France and Turkey has prompted U.S.-based passengers to postpone or forgo travel, while Britain’s decision to leave the European Union has exacerbated jitters about the Continent’s uneven economic recovery. Those factors, along with rising fuel costs and unfavorable currency trends, prompted some companies to lower their full-year earnings guidance. Recently, concerns about the potential extent of the Zika virus have cast an additional shadow over travel-related stocks.

Beyond macro forces, cruise stocks have been hampered by industry-specific troubles, including pricing weakness in China. To meet rising passenger growth, cruise operators have rushed to add capacity in China, partly by relocating ships there from other markets. But that has raised the specter of supply temporarily outstripping demand, which could force companies to discount fares to fill empty cabins. Such increasing capacity is also a concern in the Caribbean, although bookings and pricing levels have held up well in that market.

These are all legitimate concerns, but there are many more forces working in favor of the cruise industry than against it. One of the biggest is that demand remains strong in both mature and developing markets. In North America, the largest market, growth is vibrant in almost every geographic region, especially Alaska and the Caribbean. In Europe, the southern part of the Continent is soft but northern countries continue to experience solid demand and pricing.

Despite concerns about overcapacity, the prospects are brightest in China, which currently accounts for only a small percentage of industry earnings but is the fastest-growing market. Chinese passenger volume jumped more than 47% in 2015, according to industry trade group Cruise Lines International Association. By some estimates, China has the potential to overtake the U.S. as the world’s biggest cruise market within the next decade. That growth will stem partly from the nation’s burgeoning middle class, especially people in their 20s and 30s, who represent a notably younger clientele than their counterparts in North America and Europe.

The potential of the Chinese market is illustrated by the fact that cruise operators are diverting some of their newest and most luxurious ships to China and other Asian routes. One company even relocated its chief operating officer from the U.S. to Shanghai. Cruise companies are also retrofitting their ships to cater to the distinct tastes of Chinese customers. For example, the Chinese are far less interested in sunbathing than are Westerners. Instead, they prefer casinos, deck space for martial arts classes and tea kettles in their rooms.

Other trends are benefiting the cruise industry. Even as demand has climbed, the overall number of cruise ships has risen at a much slower pace. In part because there are only two major global shipbuilders, it takes more than three years from the date a ship is ordered until a gleaming new vessel embarks on its maiden voyage. In fact, there will be no space at shipbuilding yards for new orders until 2020. One of the two shipbuilders has announced plans to build more ships for the Asian market. But even if there are no delays in the construction process, the first of those vessels won’t be delivered until 2021. By then, the China market should have no problem absorbing the extra capacity. Net supply will also be held back by the retirement of existing vessels, many of which have been in operation for more than 35 years.

Another encouraging sign is progress the industry has made in financial discipline and its commitment to investor returns. The three leading cruise operators have pledged to double earnings over the next several years. They have cut costs through measures such as combining the back-office operations of their brands. And the industry has made a concerted effort to reduce last-minute discounting, which can eat deeply into profit margins.

The cruise industry has ample room for growth. As a percentage of the overall travel market, the number of people who opt for cruises is extremely low. The industry could benefit significantly if it drew even a fraction of those people. Cruise lines have pricing in their favor given that cruises are generally less expensive than land-based vacations. In the short term, the industry is likely to be buffeted by economic uncertainty in Europe and Asia. But the outlook beyond that is favorable as a growing number of travelers set out on the high seas. 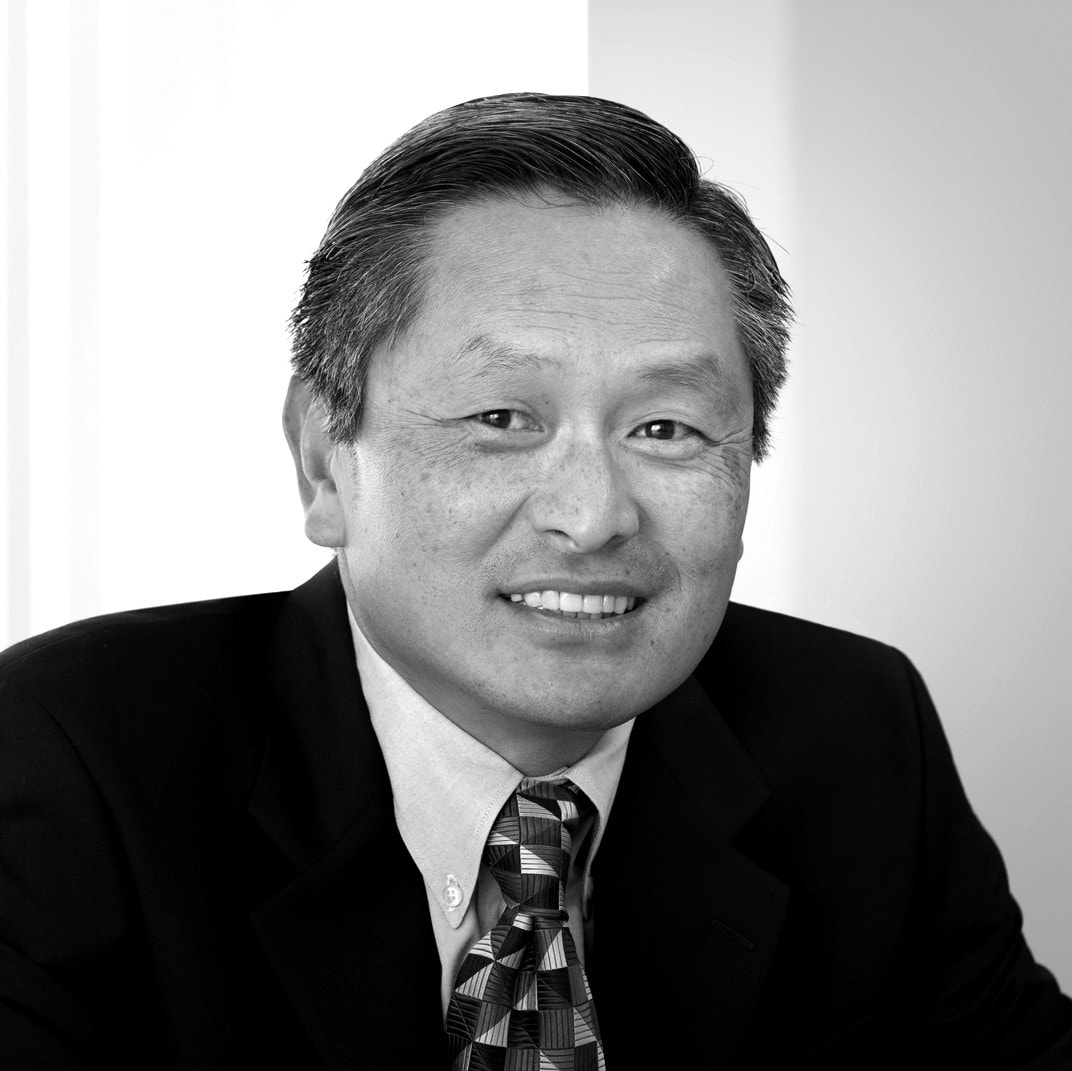 Jim Kang is an equity analyst who covers casinos and gaming. Based in Los Angeles, he has 27 years of investment experience and has been with Capital Group since 1988.