The least sexy business in telecom is likely one of the most attractive in which to invest: cell towers. It turns out that those overgrown electrical poles — often poorly disguised as trees — happen to be great businesses.

Wireless data traffic growth should remain strong for years to come as more video is consumed on mobile devices. To meet this need, technology’s evolution from 2G to 3G, 4G and eventually 5G not only requires new network equipment but also more towers.

Towers are expensive to build, though cheap to maintain. The cry of “not in my backyard” is very strong and sites must be approved by local regulators — a 12- to 24-month process. Given these challenges, wireless telecom companies realized that it was in their best interest to share towers to speed network deployments and lower costs. So they began selling their towers to companies such as American Tower, Crown Castle and SBA Communications. These companies then lease space on towers back to the companies that formerly owned them while making additional space available to other carriers.

These tower business models can be described as “hyper local monopolies” that are economically defensive with highly visible recurring and growing free cash flow. Here’s what I mean: In addition to the “not in my backyard” barrier to new competitors, tower companies have developed strong ties with local regulators, and help them understand when a new tower is necessary or if excess space on an existing tower would suffice. Leases are typically five to 10 years in duration and non-cancellable, with 3% to 3.5% annual rent increases and multiple five-year renewal periods. Additionally, the rent goes up as a carrier adds equipment to keep pace with new technology or traffic growth. Essentially, the goal of a tower company is to price rental space below other alternatives that a carrier may have. Given the high cost of building or changing a network, this can be done at very attractive margins.

Looking ahead, carriers have plans to buy and build out a lot of unused spectrum. The U.S. will be deploying a nationwide first responder network. You will soon start hearing about experimental builds with 5G. Articles on connected self-driving cars and smart cities will reference new wireless technology. All will require more equipment on towers — and more towers in general. They may sound boring on the surface, but tower companies have a lot to offer long-term investors. 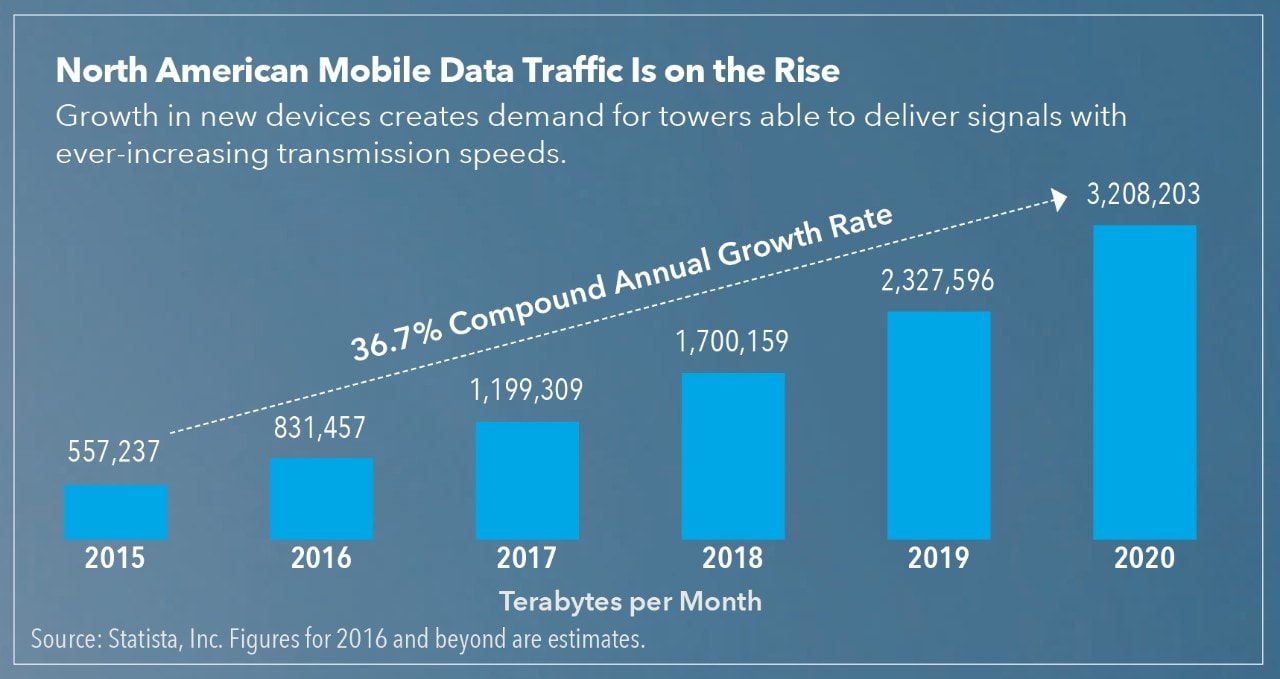 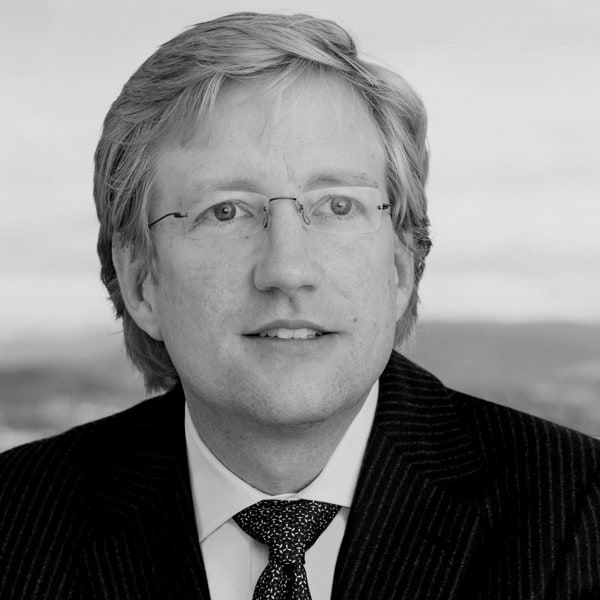 Brant Thompson is an equity analyst who covers cell towers and telecom stocks. Based in San Francisco, he has 20 years of investment experience and has been with Capital Group since 2008.