An Up-Close Look at the Prospects for a U.S.-China Trade Deal | Capital Group

An Up-Close Look at the Prospects for a U.S.-China Trade Deal

Stocks have declined sharply in recent days as the U.S. announced new tariffs on China, and China responded by allowing its currency to depreciate against the dollar. The escalation of U.S.-China trade tensions has once again raised questions about how and when the conflict will be resolved. In a recent commentary, Capital Group portfolio manager Steve Watson shared his long-term view of the dispute and the implications for investors.

Living in Hong Kong with a view of the Chinese mainland, Capital Group portfolio manager Steve Watson has a front-row seat to the long-running U.S.-China trade dispute. He’s noticed a contrast between the consensus view that China’s economy is alarmingly slow and the picture he sees walking the streets of Beijing, Shanghai, Shenzhen and elsewhere.

“As an investor, it’s useful to be based in China and see the crowded shops and restaurants,” Watson explained. “When you observe China from L.A. or New York, it’s easy to imagine a country that is hunkered down, suffering from a prolonged trade war. But it certainly doesn’t feel that way in person. I think people are frustrated by the politics, but life goes on and business keeps moving forward.”

Given the recent flare-up in U.S.-China trade relations, with threats of punishing new tariffs coming from both sides, Watson offered his thoughts on the sensitive negotiations, the potential impact on global equity markets and his long-term outlook for Chinese equities. 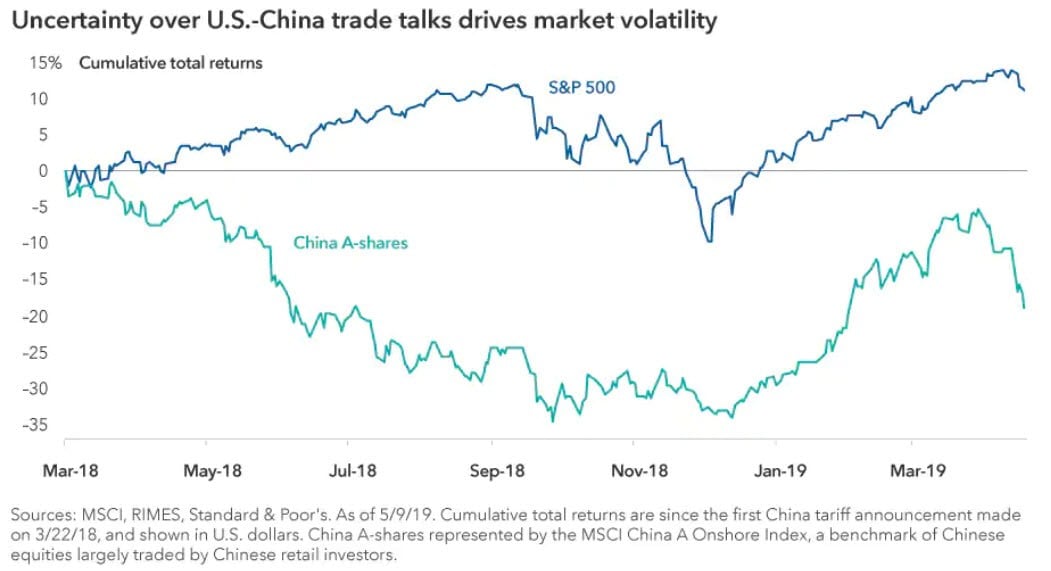 Markets have been on edge as trade talks hit an apparent roadblock. Do you see a resolution anytime soon?

We need to put these events in context. Until few weeks ago, it looked like the trade negotiations were going well. Markets were rising to new record highs and everyone was just waiting for a deal to be announced. Then suddenly all of that optimism is out the window? I don’t see it that way.

This was never going to be an easy process. It was always going to be a protracted, difficult, complex negotiation with China. And that’s where we are right now. But my fundamental belief is that these two countries need each other. They are tied at the hip when it comes to international trade. It’s in everyone’s best interests to resolve this dispute and get back to business. So I do believe a deal is coming. Is it going to be July or September or November? I don’t know. But it’s coming at some point, in my view, because the U.S. and China both have a lot to gain from it.

Do you have any reservations about investing in Chinese companies at this time?

Not at all. Many of China’s largest and most well-known publicly traded companies — internet giants such as Alibaba, Baidu, Tencent and Ctrip, for example — are not significantly exposed to international trade disruptions. They are essentially domestic oriented. Their share prices can be affected by negative investor sentiment around China, but I don’t see it hurting their earnings at this point. 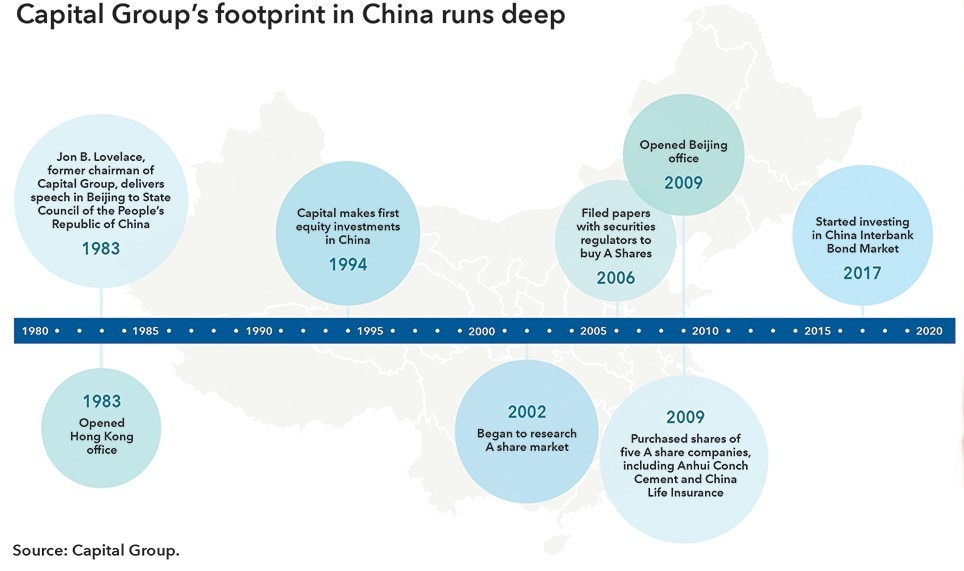 What sort of impact do you see coming from the existing and proposed tariffs on U.S. and Chinese goods?

From China’s point of view, I think the impact will be meaningful but less intense than it would have been in the past. A significant majority of China’s economy is now based on personal consumption. It’s much more service oriented than it was before. So, while there’s no question that the tariffs have hurt Chinese manufacturers, the country’s overall economic growth probably won’t be hampered as much as it would have been even five years ago.

If the impasse continues, do you think the Federal Reserve or other central banks around the world may consider cutting interest rates?

Not right away. The first reaction is always in the equity markets, and we are seeing that now — depending on the day’s headlines. Chinese shares get hit the hardest. Then emerging markets — particularly places like Brazil, which feeds the raw materials that China needs to fuel its economy. And then the rest of the world starts to feel it, including U.S. markets.

Given that, I think the Chinese will be the first to respond. They have a lot of levers they can pull, including new stimulus measures, reducing taxes, funding more infrastructure projects and allowing credit availability to grow at a stronger pace. If China’s leaders get nervous about economic growth, they will likely take some or all of those steps.

The Fed, as you know, put its rate-hiking plans on hold earlier this year, and that dovish sentiment has been generally echoed by other central banks. The message is, we are neutral on interest rates right now. I think that will continue to be the case for the rest of the year, or until we see some compelling economic data that starts to push the Fed in another direction.

Taking a step back and looking at the big picture, I think the issues raised in this trade dispute aren’t necessarily bad for China. It’s been a difficult process, of course, but in the years ahead I think China’s economy could benefit greatly from the types of reforms being proposed by the United States. Protecting intellectual property rights, for instance, may be very good for Chinese companies going forward as they increasingly develop their own valuable intellectual property.

China’s economy has grown tremendously during the past three decades, averaging roughly 10% a year over that period. The progress has been nothing short of amazing. And if the country wants to continue generating strong economic growth and increasing prosperity for the Chinese people, it wouldn’t be a bad thing to honor its commitments under the World Trade Organization and further liberalize markets in line with international standards. They will be stronger for it in the long run.

In fact, I would argue that some of the recent market volatility creates a potentially good buying opportunity for select companies in China. Uncertainty always drives weakness in share prices. It allows you to buy at significantly more attractive valuations. For long-term investors, market volatility can be your friend. 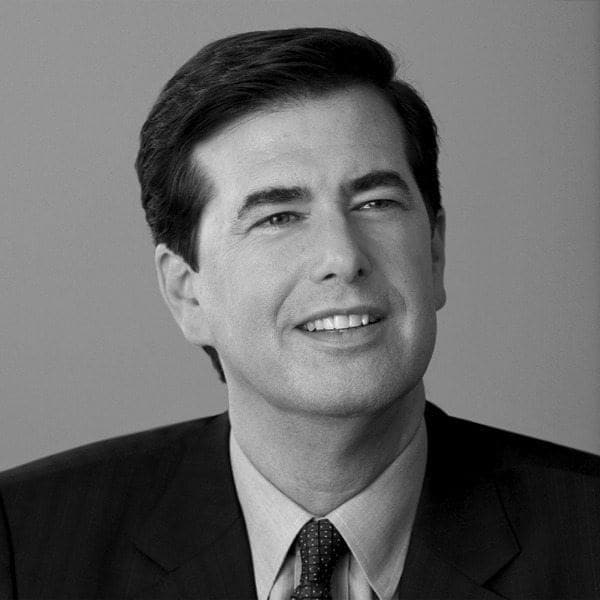 Steve Watson is an equity portfolio manager with 31 years of investment experience, 29 at Capital Group. Earlier in his career, as an equity investment analyst, he covered Asian property and transportation, as well as European transportation and utilities companies. He has an MBA in finance and an MA in French studies from New York University and a bachelor's in French from the University of Massachusetts.