I’ve been fortunate to learn many lessons in my nearly two decades as a biopharmaceutical analyst. Naturally, many of these have centered around scientific issues, given the range of discoveries in recent years. Among other breakthroughs, we’ve seen the mapping of the human genome, the emergence of immunotherapies and the introduction of varied treatments for a host of ailments.

One of the most useful nuggets I’ve gleaned is also one of the simplest: Always walk in the patient’s shoes. In other words, make sure any new treatment has unmistakable patient benefits and a clearly defined clinical rationale. To put it another way, I always ask myself, “Is the drug safe and effective, and would I take it myself?” These basic questions serve as an investment compass that helps distinguish between medications with genuine cutting-edge potential that are likely to be popular with patients and valuable for companies, and second-tier copycat drugs, which typically have limited patient and commercial appeal.

This litmus test is more important than ever as the biopharma industry and payers try to gauge what any new therapy is worth. I am constructive on the industry’s prospects in light of the wide breadth of pioneering research underway. Many of the treatments currently in development have enormous potential to improve patient lives. These medical advances are made possible in part by technological progress that has streamlined the research process. These include the growing sophistication of artificial intelligence, the rollout of faster and more powerful computers, and an improved understanding of biomarkers and genetics.

Nevertheless, medical research is inherently uncertain. Not all treatments will succeed, and there are sure to be false starts and dead ends along the way. It’s essential to be discerning when evaluating research and making investment decisions. Below, I identify some of the investment themes that I believe will be central to the biopharma industry today and in the future.

It’s essential to differentiate between the haves and the have-nots.

Aside from clinical breakthroughs, a key dynamic shaping the medical industry is tougher scrutiny from insurance companies. Insurers will pay for treatments with proven efficacy, but they’re increasingly recoiling at the notion of subsidizing ineffective or inconsequential medicines. That has forced many businesses to prioritize research and development in hopes of standing out from the crowd. 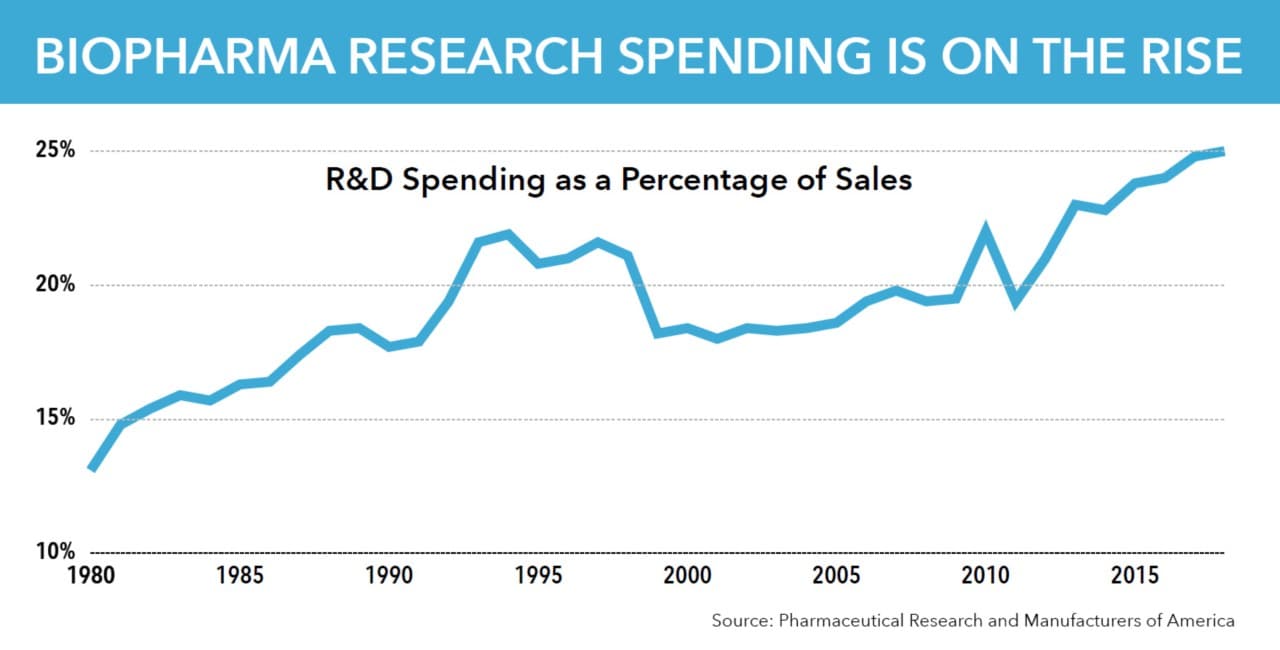 Companies that successfully innovate have several advantages, including the ability to become the standard against which rivals’ products are judged. Such first-mover status acts as a moat of sorts, deterring competitors from venturing into certain areas for fear of plowing time and money into a race where their chief rival is far ahead. By comparison, companies with productive research pipelines tend to have “scarcity value” and can wield heightened pricing power — a particularly appealing attribute given the spotlight on drug pricing. In some cases, medications have applicability across multiple diseases, creating the possibility of long-lasting franchises or what I call a pipeline within a pipeline for a single asset.

In an effort to identify potential breakthrough therapies, I travel to many medical conferences and meet with companies and researchers around the world. Over the years, I have worked hard to develop a network of contacts who are important resources in navigating fast-moving clinical advances. Though understanding medical issues lies at the heart of my research, I try to interpret all sorts of signals. For example, a typically upbeat clinician who’s optimistic about a new drug may not be noteworthy, but it can be very telling when a generally pessimistic researcher expresses optimism.

As for specific areas of research, immuno-oncology remains one of the more promising. As the name implies, immuno-oncology marshals the human body’s own immune system to fight cancer. It can enhance or be preferable to conventional treatments such as chemotherapy in several ways, including the ability to battle multiple forms of the illness with potentially higher success rates. Some immuno-oncology treatments have fallen short of projections, and there is more work to do to determine which types of patients are likely to benefit most from these advances. However, some companies have made clear progress in developing building-block therapies that can form the backbone of future treatments.

Mergers are likely to be a dominant force throughout the drug industry.

The gap between the haves and the have-nots is amping up pressure on businesses with poorly stocked drug pipelines to acquire more-fruitful rivals. Over the past year, there have been a number of moderately sized mergers as companies sought to fill voids in their research lineups. I expect those types of deals to continue. It remains to be seen whether the industry will supplement these “bolt-on” deals with larger acquisitions, as there is less appetite for mergers driven largely by cost synergies. I am particularly upbeat about the prospects for some midsize companies, especially those with an oncology and rare-disease focus. They have ample room to grow organically if they’re not acquired by bigger players in the interim.

Large-cap biopharma companies have benefited from last year’s rewrite of the tax code. With global pricing scrutiny and pressure to innovate, they have eschewed large, synergy-driven M&A for the time being. Instead, some have begun to return capital to shareholders via dividend hikes and share repurchases, and I expect others to follow.

This is a time of significant promise for the biopharma sector, with businesses competing to roll out a new generation of treatments for an array of diseases. Though there is clearly a lot of potential in the sector, identifying the eventual winners requires a firm grasp of the science. It’s also important to be able to make sense of sometimes conflicting strands of clinical data and to have a strong knowledge of the global pricing environment. It is an exciting time to be investing in this dynamic sector. 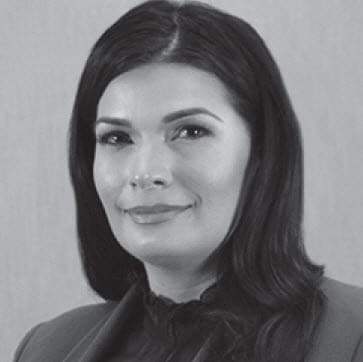 Skye Drynan is an equity analyst covering the biopharmaceutical industry. She has 19 years of investment experience and has been with Capital Group since 2008.