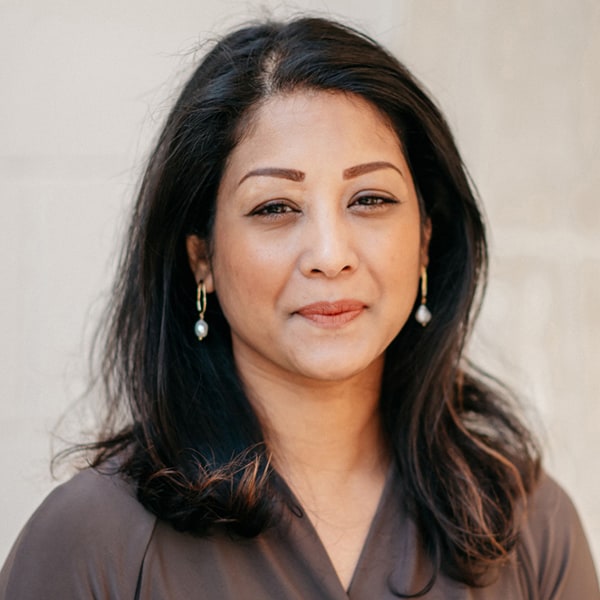 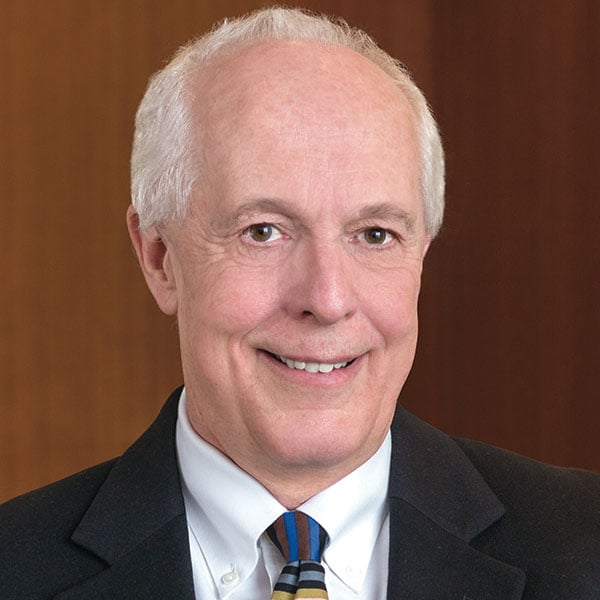 Persistently weak returns for value stocks over the recent decade have prompted many to re-examine style investing. There will no doubt continue to be value and growth swings. Whether or not the latest value cycle will persist, one thing is clear: Future market developments may involve more than a simple style rotation. What’s more, we believe that the rise of the tech behemoths and the increasing value of intangible assets are upending traditional notions of growth and value stocks.


In our view, four secular forces help explain the extreme valuation spreads we have seen recently. They could also create risks for investment strategies rooted in traditional value-growth frameworks. Here are some observations that we think support this view.


1. Value-heavy industries have been in secular decline


Despite their recent equity rally, banks and energy are examples of value-heavy cyclical industries facing headwinds that are unlikely to reverse following an economic recovery. Sustained low interest rates have hampered banks’ profitability since the Great Financial Crisis (GFC) due to low net interest margins — the spreads banks earn from loans relative to deposits. In addition, tighter regulation has led them to scale back on their trading activities and reduce their risk exposures. These factors have put dividends under pressure.

Utilities are also being challenged. Over the last decade, the industry has experienced flat aggregate demand, weaker wholesale prices and a shift towards distributed power generation. Growing demand for renewables has resulted in the rise of wind- and solar-generated power. As a result, many conventional utilities have been laggards, given their slower pace of change towards decarbonization and electrification. As the industry converges and sees ongoing disruption, the key will be finding companies who prioritize clean power and incorporate digital strategies to adapt meaningfully.

2. Digitization has divided winners and losers


In 2016, Professor Klaus Schwab, founder of the World Economic Forum, described the world as being in the early stages of the “Fourth Industrial Revolution,” driven by the convergence of the physical world, the digital world and human beings. Being a revolution, this is not just about technology. It brings seismic secular change across industries, just like the previous three revolutions did. Some firms have begun to take advantage of these new technologies and are already transforming, while others have lagged.


FAANG+M (Facebook, Amazon, Apple, Netflix, Google and Microsoft) have blazed a trail in enabling key technological advances, such as high-speed mobile internet, artificial intelligence and automation, the use of big data analytics and cloud technology. Their deep economic moats and ability to recognize network effects have made them a disruptive force. However, digital transformation is still an early phenomenon. For example, the global e-commerce market is worth $4 trillion today, yet this only represents 18% of 2020 retail sales, according to data from Statista.

As digitalization grows, industry boundaries may become blurred. Firms that have already begun diversifying outside of their main industry have seen their digital revenue grow 25% higher than the sector average, according to a study by McKinsey Global Institute. This highlights that disruption and innovation aren't confined by value and growth labels.


E-commerce has a long runway for growth


Industry composition has narrowed over time. Some industries today consist almost entirely of either value or growth stocks. For example, banks have remained dominant within the global value index over the last 20 years, shifting from 16.0% in December 2000 to 10.7% in December 2020. However, within the corresponding growth index, they have collapsed to just 0.2% (from 2.5%) over that period.


Conversely, over the same span, technology hardware has risen to become 9.0% of the global growth index (previously 5.1%) while remaining below 1% of the global value index over the last two decades. This not only makes diversification within style more difficult to achieve, but also suggests that secular changes — as they relate to industry — have become more influential for returns.


The rise of the knowledge economy over the last three decades has led to a significant rise in intangible assets.


With technology infiltrating a broader range of companies and industries, intangibles are likely to become a larger component of many firms’ assets. A classic value-growth framework that separates stocks based on valuation metrics may not fully capture how a company creates value; as a result, this framework may be less helpful to investors searching for long-term winners.


For U.S. equities, the proportion of intangible assets relative to tangible assets has increased by 40% since 1990, leading to an equal representation of both, according to an analysis by Research Affiliates. Intangible assets tend to be non-physical and non-financial (i.e., brand, customer loyalty, research and development) whereas tangible assets are physical, such as warehouses and equipment.


Despite both being significant to understanding company valuations, accounting rules treat internally generated intangibles differently, resulting in distorted book value and earnings. For style investors, this challenges the core ability of understanding a firm’s intrinsic value. The issue is not just isolated to growth companies with high intangibles, such as technology stocks, but in fact affects all stock valuations either on an absolute or relative basis.


This doesn’t make traditional valuation approaches useless, but it does mean investors need to make adjustments to determine true value. Some of the industry have responded by attempting to systematize these adjustments, such as including R&D and even adding a proportion of operating expenses.

However, this may still grossly underestimate the contribution of intangibles relating to organizational capital — an area that has shot up significantly and is often unique to the make-up of a firm. Many of these items are difficult to measure, not included on financial statements and require different amortization methods to reflect their alignment to revenue contribution. As a result, a quantitative assessment will not suffice. Instead, a bottom-up approach is warranted to benefit from company-specific analysis and qualitative judgment.


The secular shifts we’ve discussed here call into question whether we can rely on the persistence of value and growth rotation cycles going forward. It’s clear that value and growth investing is becoming more nuanced as digitalization advances and business models evolve. We see this with banks, which are confronting the threat of FinTech, and with energy companies, which are embracing renewables.


Meanwhile, changing industry composition and a rise in intangible assets are challenging traditional valuation measures. As a result, the distinction between growth and value stocks has become less meaningful. For investors, this means:

Nisha Thakrar is a client solutions specialist with 19 years of industry experience (as-of 12/31/2021). She holds a master’s degree from University College London.

Brett Hammond is a research leader with 27 years of industry experience as of 12/31/21. He holds a PhD from the Massachusetts Institute of Technology and a bachelor's degree in economics and political science from the University of California, Santa Cruz.