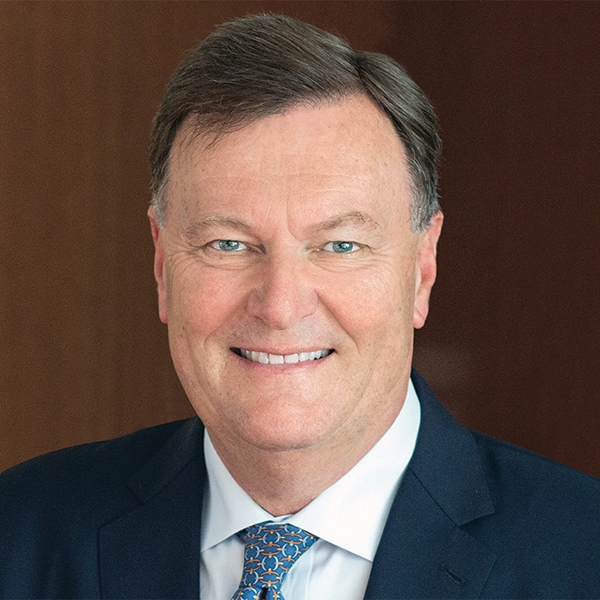 Other Biden administration priorities may include a modest infrastructure spending bill, immigration reform and drug pricing reform — all of which have some level of Republican support. The environment and climate change probably will move front-and-center, as well, including policies to encourage green investing and more disclosure related to environmental, social and governance (ESG) matters.

Jason Bortz is a senior counsel with 23 years of industry experience (as of 12/31/2020). He holds a juris doctor degree from Cornell Law School and a bachelor’s degree in philosophy from Hamilton College.