Municipal bonds are off to a strong start this year 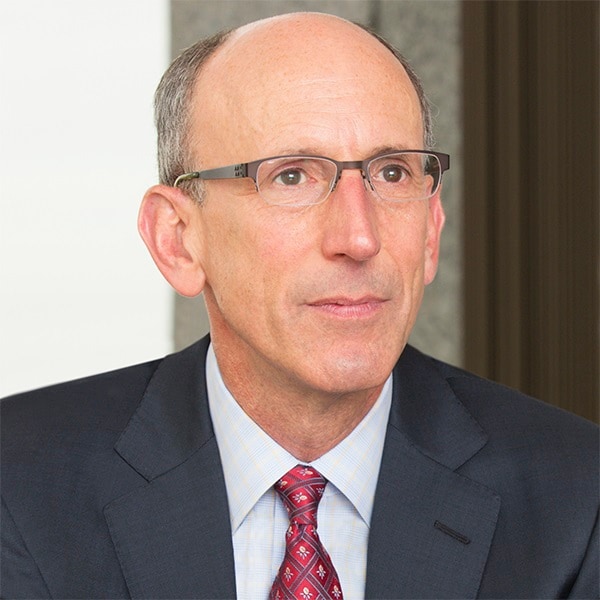 At this point a year ago, the outlook for municipal bonds was a bit murky. Not only were rising interest rates sparking jitters across all of fixed income, the newly revamped tax code was stirring particular apprehension in the municipal sector. In the aftermath of the U.S. tax overhaul, there was fear that lower federal rates would diminish the appeal of municipal bonds.


Fast forward to today and it’s clear that municipals have more than survived — they’ve thrived. The sector finished 2018 with positive returns, and municipals are off to their best start in more than a decade. The gains have been paced by several factors, including favorable supply-demand dynamics and the compelling yield differential between municipals and comparable Treasury bonds. The tax revamp has even provided a boost by increasing the appetite for tax-advantaged securities in high-tax states such as California and New York.


Looking ahead, the outlook for the rest of 2019 appears bright, and I believe there are opportunities in several parts of the municipal market. Broadly speaking, the steepness of the municipal yield curve in relation to the Treasury curve offers compelling value. I am also finding opportunity in the continuing wave of consolidation among nonprofit hospitals. Finally, there are persistently attractive valuations in housing.


Far from being a drag, the tax legislation passed in December 2017 has been a tailwind for municipals. The law slashed taxes for many U.S. households but capped the deductibility of state and local taxes (SALT) at $10,000 annually. The reduction of the SALT write-off has had an outsize impact on states with high income and property taxes, and spurred demand for the tax benefits of municipals.


The Tax Cuts and Jobs Act of 2017 has been a game changer for the yield curve, which measures the difference in yields among securities of varying maturities. The uncertainty that loomed over the market before the tax overhaul prompted a flood of issuance by cities, states and other municipal entities, which were eager to sell bonds before the law took effect.


That increased the supply of bonds for a time and put downward pressure on municipal bond prices. (Recall that bond prices move inversely to yields.) Last year, by contrast, there was less issuance, which is likely to remain the case this year. The resulting combination of modest supply and strong overall demand bodes well for municipals.

The new tax law cut the corporate tax rate from 35% to 21%, diminishing the advantage of municipals for U.S. banks and insurance companies. Historically, banks and insurers have been important investors in municipals with maturities of 20 years or longer. Consequently, the steepness of the municipal curve relative to its Treasury counterpart has increased due to the reduced supply of municipal bonds and lower demand for longer-term securities.


What’s the benefit of the municipal curve’s relative steepness? The basic idea is that, sooner or later, the divergence between the two curves will fade as municipals feel the gravitational pull of the much larger and more liquid Treasury market.


As for specific areas of opportunity, I am drawn to hospital bonds. Amid economic growth and Medicaid expansion over the past decade, many nonprofit hospitals have strengthened their balance sheets.


Our team of municipal analysts looks to distinguish among hospitals of similar credit ratings. Often, our analysts focus on regions where health care reimbursement is most favorable. There has been a multiyear hospital consolidation wave that shows no sign of receding any time soon. Large systems see mergers as a way to stay competitive and diversify. Many smaller hospitals view an acquisition as a lifeline amid tighter margins.


Each security must be assessed on its own merits, but it’s fair to say that multistate health care systems can be especially attractive. That said, single-site hospitals also pique my interest if they have dominant market share and derive a high percentage of revenue from commercial insurance. Hospital bonds account for just under 10% of outstanding investment-grade municipal bonds and typically offer yields above those of the broader market.


There are nearly $4 trillion in municipal bonds outstanding. In a market of this size, there are likely to be areas that are not closely researched by investors. Housing is a case in point.


My focus is on single-family housing bonds. They’re issued by state and local housing authorities across the country, with their proceeds helping low-income and first-time buyers purchase homes. In many cases, the credit stories of these bonds are compelling, as the underlying mortgage pools are either federally insured or structured in ways that can reduce the risk of default.


These bonds offer attractive relative value. For very high-quality securities, it’s not uncommon to see housing municipals offer about 0.75% of additional yield over similarly rated municipals from other sectors.


With the Federal Reserve indicating that it is unlikely to raise interest rates this year, the backdrop for all of fixed income is encouraging. As for municipals specifically, their current market-related appeal comes on top of their more fundamental roles. Municipals can provide tax-exempt income, preserve capital and diversify risk from other asset classes, such as equities. These are all essential components of a well-balanced investment portfolio.


The above article originally appeared in the Spring 2019 issue of Quarterly Insights magazine.

Mark Marinella is a fixed income portfolio manager with 36 years of investment experience (as of 12/31/2021). He holds an MBA from Boston College and a bachelor's in economics from the University of Massachusetts. He is also a CFA charterholder.