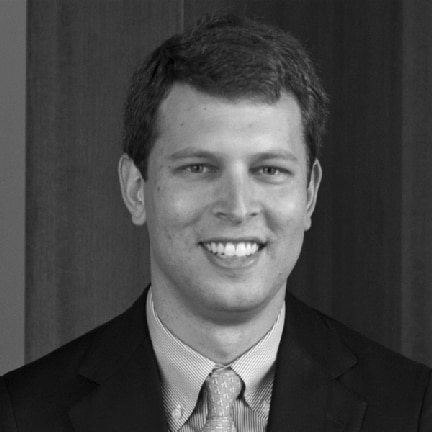 This website is for Institutional Investors in Austria only.