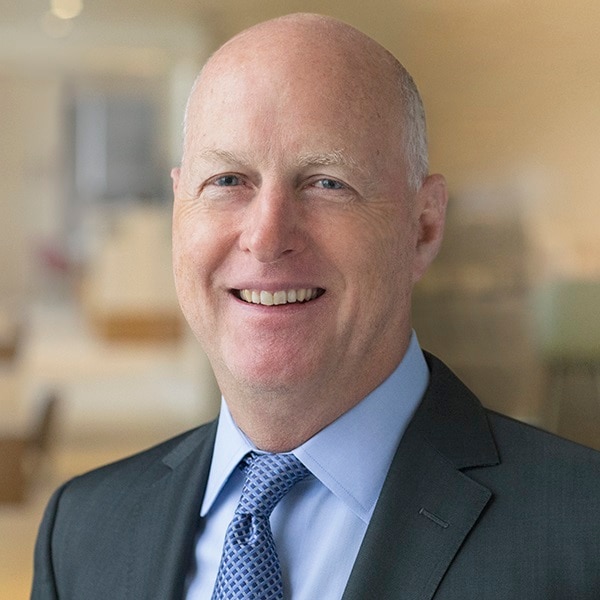 The opening of the A-share market in China is creating new opportunities for investors. Portfolio manager Shaw Wagener shares his thoughts from a recent trip to IT hotbed Shenzhen.

Matt Andrejczak: Without making any specific investment recommendations today, are there any specific stories from the road that you’d like to share?

Shaw Wagener: Yeah. In the last month, I was in China. And we were talking earlier about emerging markets and why China is an emerging market. Well, one of them is the lack of access to the domestic A-share market. The A shares refer to the fact the company is listed and trades in the domestic Chinese stock market. There are indications that that’s changing. They’ve opened up an operation called the Hong Kong Shanghai Connect or the Hong Kong Shenzhen Connect, where money can flow between the two stock markets more freely, both in and out of China. And as that happens, the index providers now are looking to perhaps add the A-share market to the major indices over time. In anticipation of that, we’ve been looking at the A-share market and we’ve invested in the A-share market through different quota systems, really, since 2008.

But with this oncoming opportunity to open the Chinese market, I spent a week with my associates in the Beijing office and some of my associates from Hong Kong and Singapore, and we went around and investigated some of the companies we thought were the most innovative in what they were doing and also offered relatively attractive valuations. We spent a lot of time in Shenzhen. And Shenzhen, for those who haven’t been there, is just on the other side of the border from Hong Kong. So the Hong Kong Island in Kowloon, and then you go up into the mainland and go across the border, and there’s Shenzhen.

The first time I visited Shenzhen was in 1994, and I had to cross the border in a dirt road. We literally got to the border, we had to get out [and] go to this little guard shack. And we went across the dirt road, and — I’m not kidding, Matt — there were these potholes that we went through before we finally got to a road that was paved to take us into Shenzhen.

Well, today in Shenzhen is, I don’t know, 10, 15 million people. It is a glistening, amazing, metropolitan area, probably the most similar to a Silicon Valley-like exposure in China. This is where Tencent, the large internet service-providing company, is located. It’s where Huawei, the company which has competed so effectively in telecommunication equipment with Cisco, and a whole bunch of other companies are located.

So we went there, and one of the themes we’ve been working on is that, ironically — even though China is a large place — because of the one-child policy, we’re going to go through this demographic lull in China. And there are obviously large manufacturing facilities in China, and so just like Japan, we’re expecting China to incorporate robots. Up until now, a lot of the robots they buy have been coming from Japanese companies or European companies. Well, increasingly you have domestic companies that are very competitive, which we shouldn’t be surprised by, given what they’ve done in other industries.

And so we went and visited a company called Shenzhen Inovance. And they make robots and parts of robots for manufacturing. They’ve been around for a little while. It’s a low-cost operation that makes a high-quality product — a product that’s going to have a big, big impact on the manufacturing floor in China.

So I think those are the type of insights we get when we go around and visit companies ourselves in parts of the world that not a lot people go and visit who aren’t involved directly in IT manufacturing.


Shaw Wagener is chairman of Capital Group International, Inc. and an equity portfolio manager. He has 37 years of investment experience. He earned a bachelor's degree from Claremont McKenna College and is a CFA charterholder.