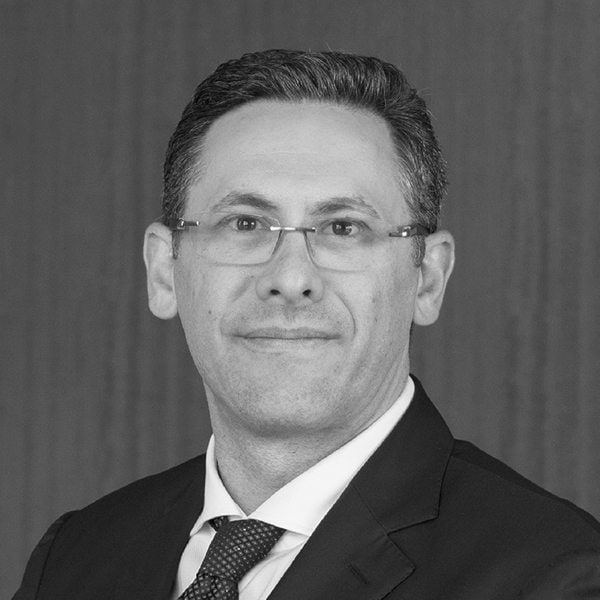 Innovation and management are key differentiators in today’s diverse pharmaceutical industry. Investment analyst and former physician Craig Gordon discusses what he looks for in a focused portfolio of pharma and biotech companies.

Will McKenna: I know you came up as a doctor. Frankly, you’re using some terms I’m not familiar with; I’m not sure our audience is. But clearly these things are, can be, quite technical —

Will McKenna: — in terms of understanding drugs and pipelines and so on. I love this idea, though, that you mentioned of running a very focused portfolio. Presumably, that’s partly what differentiates us from just going out and buying an ETF — a pharma ETF. But talk about that. How do you think about a focused portfolio?

Craig Gordon: I mean to me, this is such an idiosyncratic space. If you’re a small midcap company, your drug is either going to be highly innovative or not. Either it’s differentiated or it’s not. Either you have a great management team to back it or you don’t. There were examples even last year where small midcap companies were doing horribly in general, and yet you had some small midcaps that were up 50%-100%. And that’s an example of identifying that drug and that management team that is being missed.

On the large-cap side — and I think it’s true today, but it was even more true even during the up cycle —

Craig Gordon: Yeah, big pharma, big biotech. They’re very different beasts in terms of each individual company. And when stocks were going up, you had companies that were having valuations that weren’t supportive of that versus other companies that were clearly undervalued. So it was kind of the opposite of what it should’ve been. And so, I guess the point is, again, in the large-cap space, yes, the base business is important in generating the cash flows and your margins. But at the end of the day, do you have a pipeline that can sustain future growth? And ideally, that future growth is mid to high single-digit top line and double-digit bottom line. And that comes back to the pipeline, and that comes back to which ones have differentiated assets.

Will McKenna: Right. As you look out across the rest of 2017 into 2018, how do you see the landscape shaping up, and where do you see the opportunities and the challenges from here?

Craig Gordon: From what I can see right now, I think that drugs that are innovative will get pricing power. And they will get reimbursed across the world. There is no doubt that there is pricing pressure all across the world. Countries that can lower prices are lowering prices, albeit in a consistent, gradual, predictable manner — which is important for investors. In the United States, I think, pricing power exists for newer products and innovative products. I think [for] products that are “me-toos,” that are copycats or that are much older, you have much less pricing power. And so I think you can invest in that environment. I think tax reform is a plus if it happens — or repatriation, access to foreign cash — but it’s not an absolute criterion.

So in that type of overarching political environment, the next thing I think is, is the regulatory environment favorable to invest in this sector? And I think very much so. I think if you look at FDA, Europe, Japan and even now China, they are all trying to synchronize. And they are trying to reward drug applications that are truly innovative. So I think that makes it favorable.

But when you look at all that, I don’t think you can still invest in sectors. I don’t think you can still invest in an ETF. I think it comes down to very stock-specific selections. Because at the end of the day, I think there’s a growing gap in the large caps and in the small midcaps of what I call the “haves” and the “have nots”: the companies that are truly innovative and the companies that are really incremental innovation — I think they’re going to struggle.

Will McKenna: So the pricing strength comes from the true, sort of breakout, breakthrough curing [of] diseases and things of that nature. [Insert onscreen bullet: New or breakthrough therapies will achieve greater pricing power]

Will McKenna: Sure, sure.

Craig Gordon is a former physician who covers U.S. and Japanese biotech and pharmaceutical companies as an equity investment analyst. He holds an MD from the University of Miami, an MBA from Duke and a bachelor's from Cornell.