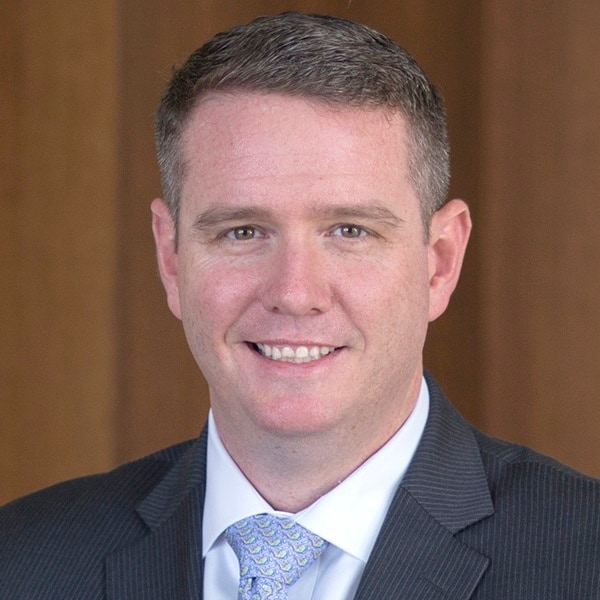 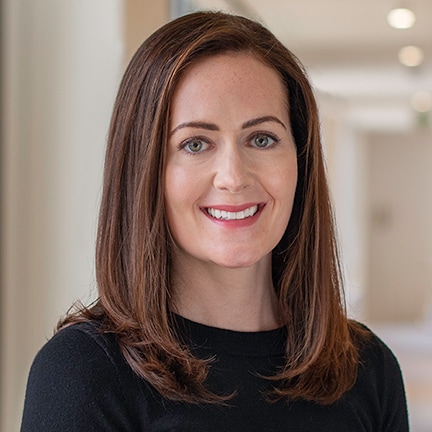 Bonds rated BBB or Baa — the lowest rung of the investment-grade market — have ballooned to $2.3 trillion in recent years. Now, amid the economic crisis triggered by the coronavirus outbreak, a wave of downgrades appears to be underway, which could cause sharp declines in bond prices. In this Q&A, fixed income investment director David Bradin and senior investment product manager Hillary Cookler discuss the potential for further downgrades and the broader impact on this segment of the bond market.


What have we seen in the bond market as the crisis has unfolded?


The sharp economic downturn arising from the coronavirus pandemic has already taken a toll. More than 20 companies were downgraded to high yield (BB/Ba and below) during the first quarter, compared with 12 in all of 2019. These downgrades represented $143 billion of investment-grade (BBB/Baa and above) debt, close to the peak reached during the global financial crisis in 2009. Three “fallen angel” downgrades from BBB — Ford, Kraft Heinz and Occidental Petroleum — accounted for a large percentage of the downgraded debt.


At the same time, market volatility spiked. In March, corporate credit spreads hit their highest levels since 2009, and Treasury market liquidity tightened considerably. Unprecedented intervention by the Federal Reserve — including a pledge to buy the bonds of investment-grade companies and recent fallen angels — helped to reduce volatility and narrow spreads. It also spurred record-breaking bond issuance as companies took advantage of historically low interest rates to build cash on their balance sheets in anticipation of a deep recession.

Given the economic environment we are in today, do you expect further migration of companies from the BBB segment of investment grade to high yield?


For much of the BBB segment, there is little immediate risk of downgrades to high yield. Many BBB-rated companies are large, with meaningful free cash flow generation, multiple ways to reduce leverage and a sizeable equity cushion below their debt. Such issuers can reduce or halt dividends, sell non-core assets to raise cash or prioritize the use of cash flows for net debt management in order to avoid a downgrade.


Nevertheless, there are many BBB companies that entered the crisis in a weaker position and will likely be unable to avoid a downgrade. These companies are burdened by high net leverage, constrained liquidity, upcoming debt maturities or business models that are highly exposed to the economic dislocations caused by the pandemic.


Does that mean more fallen angels?


Yes, we think more downgrades and debt defaults are likely. Corporate leverage remains high and companies in many sectors are experiencing sharp declines in revenue and cash flow. After the criticism they faced in 2008–09 for being slow, credit rating agencies are moving aggressively to revise their outlooks and ratings as the economic fallout of the coronavirus pandemic comes into focus. Ultimately, it will depend on the depth and duration of the downturn and what actions BBB companies can take to avoid a downgrade.


Sell-side analysts estimate that fallen angel downgrades could reach $350 billion for all of 2020. That estimate is consistent with prior downturns, when such downgrades hit roughly 15% of the total market value of BBB companies, excluding financials. If fallen angels reach that level, it would double the size of the BB bond market, which was valued at $349 billion at the end of the first quarter. While details about the Fed’s pledge to buy fallen angel debt are still emerging, its presence would help the market absorb these new entrants into the high-yield bond market and has already supported prices there.


What do these downgrades mean for bond investors?


Once a company’s debt reaches high-yield status, its bonds can come under forced selling by fund managers whose guidelines prevent or limit positions in securities rated below investment grade. The negative technical pressure of forced selling can result in price dislocation and volatility. An exaggerated downward price move triggered by a fallen angel downgrade can present an attractive buying opportunity for high-yield investors.


So, do these price dislocations create investment opportunities?


Yes, absolutely. Credit markets are in flux as the trajectory of coronavirus infections and the depth and duration of the recession remain highly uncertain. Coupled with the effects of Fed intervention in the corporate debt markets, this can create situations where markets misprice bonds of both BBB companies and fallen angels, and corporate credit in general.


Among BBB-rated bonds, wide spreads in many cases reflect high expectations of downgrades to high yield. This can be out of sync with the actual probability of a downgrade, as well as the issuer’s ability and commitment to preserve its investment-grade status. While the severe economic downturn will make it difficult for some companies to keep their investment-grade bond ratings, many managed to fortify their cash positions through debt issuance when markets reopened beginning in late March following the Federal Reserve’s massive injection of liquidity through its bond buying program.


How large has the BBB segment of the market become?


The overall investment-grade nonfinancial corporate bond market has more than doubled in size since 2011 as low interest rates have made it cheaper for companies to borrow. Over the same period, the value of BBB bonds swelled to around 60% of the investment-grade universe. It’s remarkable that, at $2.3 trillion, the BBB segment is bigger than the entire investment-grade market was less than a decade ago.


It’s worth noting that we focus specifically on the nonfinancial segment of the market for two reasons. First, financial issuer ratings tend to be more vulnerable under extreme market conditions, as we saw in 2008–09. Also, financial issuer debt is more highly concentrated by rating than nonfinancial corporate debt, with the vast majority rated A or BBB. Excluding financial issuers provides a better indication of downgrade and ratings risk across market cycles and ratings segments.


What drove the growth of BBBs?


A big factor was a sustained increase in corporate mergers and acquisitions fueled by low borrowing costs. Many higher rated companies received downgrades to BBB as they took on more leverage in pursuit of strategic acquisitions. In many cases, they also set forth credible plans to deleverage over time.


Another driver of growth for the BBB segment was so-called rising stars — formerly high-yield issuers that improved their credit strength enough to reach investment-grade status. The number of rising stars has exceeded fallen angels since 2017. This helped drive an improvement in BBB credit quality over the past few years. The weakest BBBs, those rated BBB- or Baa3, are at their lowest level as a percentage of all BBBs since 2013.

Are all BBBs potentially at risk of falling into high yield?


For much of the BBB segment, there is little immediate danger of downgrades because they have levers to pull to keep their investment-grade ratings.


For some companies that fell to BBB after acquisitions, the severity of the economic downturn will make it more difficult to follow through on their intentions to deleverage. Still, many of them raised cash by issuing debt in late March when the new issue market opened up after the Fed’s intervention. Strong investor demand for this new debt was an important vote of confidence in those companies.


That said, there are also many BBB companies that entered the crisis in a weaker position. Others came into it in good shape but have suffered significant damage to their businesses as a result of the pandemic. Many of these companies will likely be unable to avoid a downgrade.


How is Capital navigating this landscape?


We believe that active managers who can assess the risks and opportunities of a potential fallen angel downgrade can provide significant value to investors. As active managers, we’re able to discriminate among fallen angels and BBBs based on our deep fundamental research. Our analyst teams examine each issuer’s business model, economic dependencies and financial condition to determine the probability that it can maintain its ratings. They also draw on their close long-standing relationships with management teams to evaluate a company’s intentions and commitment to its current ratings.


So, we might conclude that it makes sense to remain invested in a fallen angel in anticipation of a recovery in the price of its bonds, while a passive investor may be forced to sell the same holding, regardless of the company’s underlying fundamentals.


David Bradin is a fixed income investment director. He has 16 years of industry experience (as of 12/31/2021). He holds an MBA from Wake Forest University and a bachelor's degree in mediated communications from North Carolina State University.