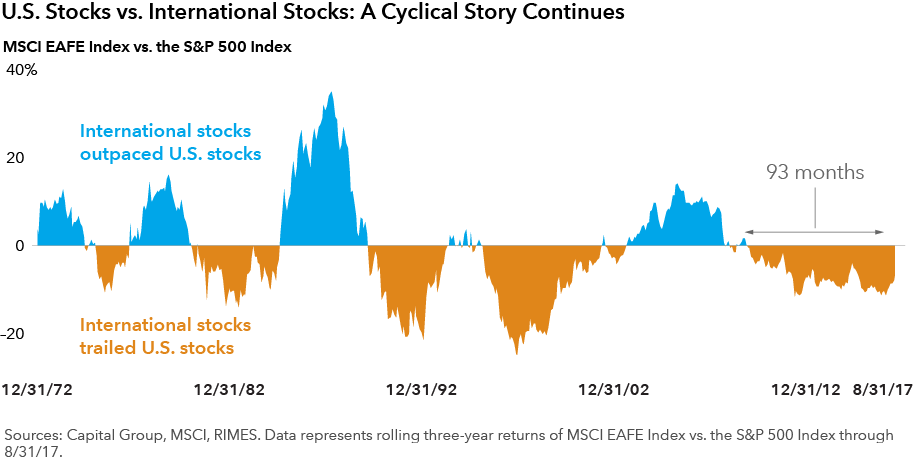 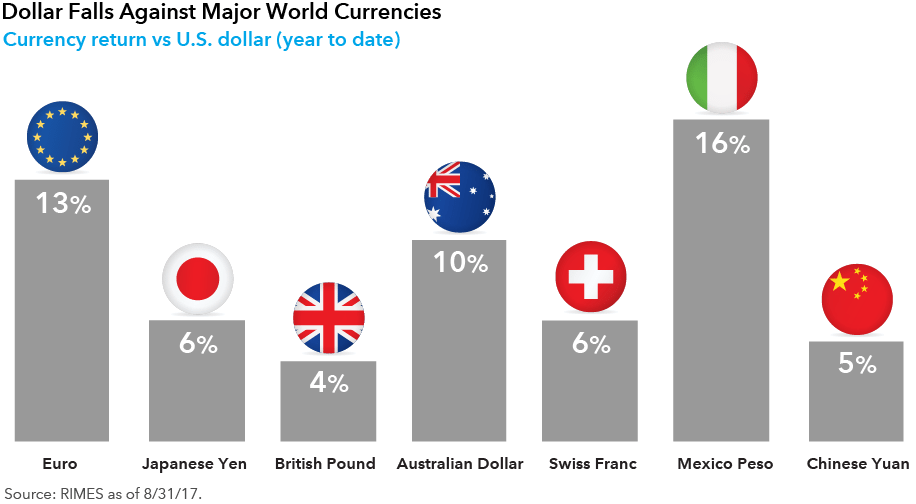 
Jody Jonsson is an equity portfolio manager with 31 years of investment experience, 29 at Capital. She holds an MBA from Stanford and a bachelor's from Princeton. Jody is a CFA charter holder and a member of the CFA Institute.