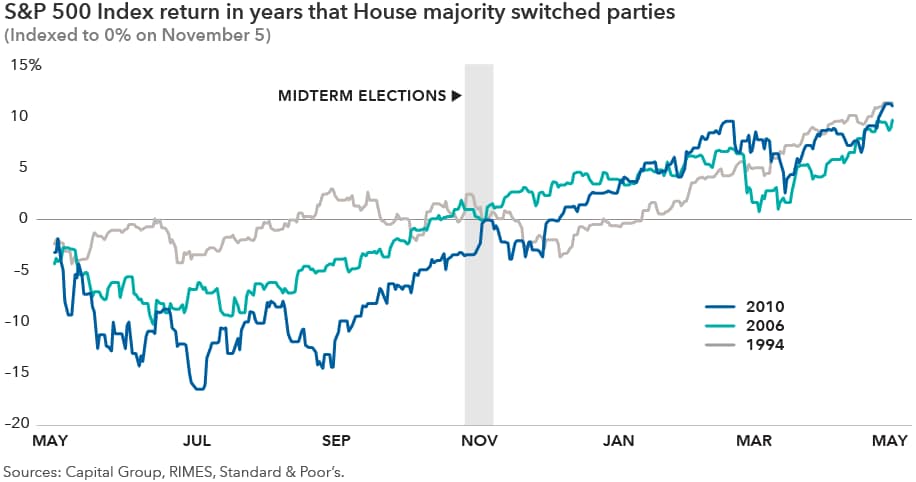 On the legislative front, House Democrats probably will propose numerous measures that have no chance of passing the Senate. We may see proposals for new taxes on the wealthy, a rollback of corporate tax cuts, and perhaps even an attempt to expand the number of seats on the Supreme Court. Those measures will likely be dead on arrival, but may prove to be valuable talking points come 2020. 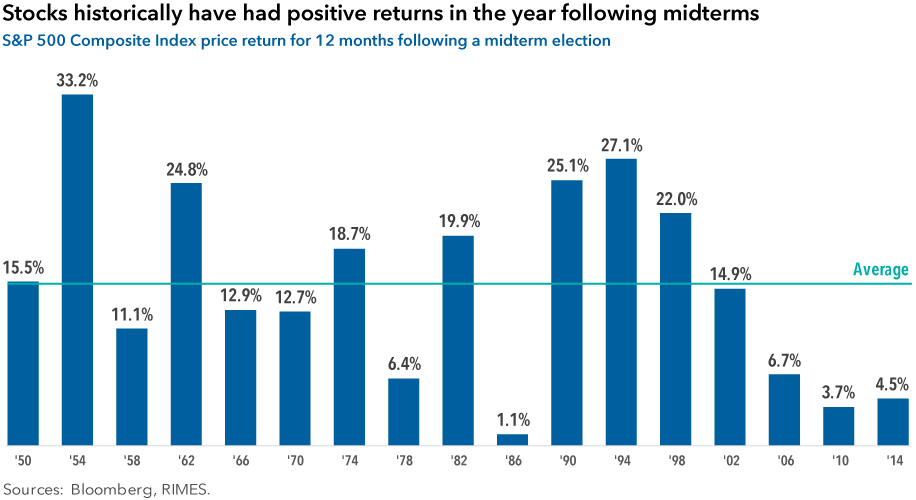