5 reasons why EM equities could power ahead in 2021 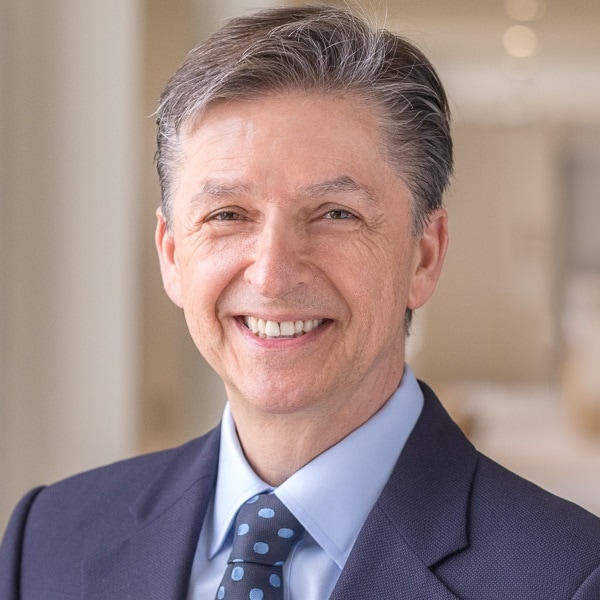 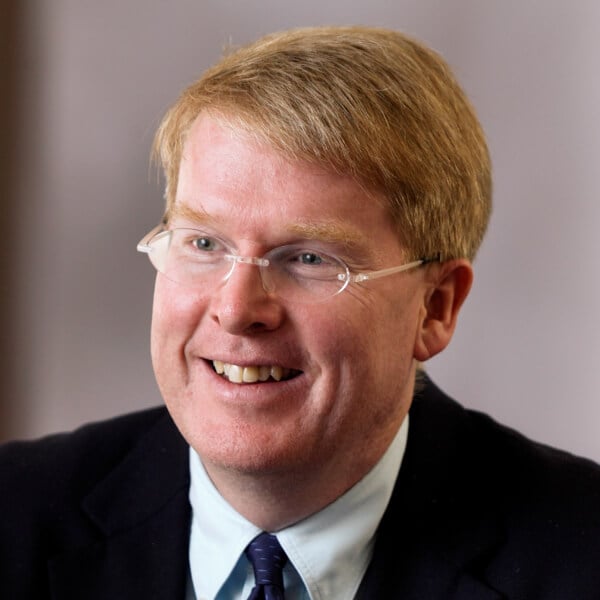 Has the tide finally turned for emerging markets equities after a decade of trailing U.S. markets? It’s a question we often hear. After two consecutive years of solid gains for the benchmark MSCI Emerging Markets Index, emerging markets appear well positioned for further growth. The U.S. dollar has weakened, commodity prices have firmed, U.S.-China trade tensions may simmer down and there are a number of investible opportunities that could allow investors to take advantage of a potential cyclical recovery in global markets.


Here are five reasons why emerging markets could power ahead in 2021.


Emerging economies are coming out of their pandemic-induced slowdowns faster than many developed economies. We anticipate an accelerated recovery in emerging markets that spreads beyond China, Taiwan and South Korea to countries like India, Indonesia and Vietnam.


As of mid-January, many developing countries were showing signs of containing COVID-19 and avoiding the resurgent outbreaks seen in the U.S. and Europe. With vaccines beginning to be approved, large-scale immunization programs could be a catalyst for positive momentum. In our view, the market may be underestimating the speed at which vaccines are being rolled out in emerging markets. Indonesia, for example, has already secured vaccine supplies and as a first step plans to inoculate its working-age population (ages 18 to 59) — an approach that contrasts with some developed countries.


Faster recoveries should limit the need for much larger fiscal stimulus, which can strain the budgets of many of these countries.


Growth is projected to snap back in emerging markets in 2021


2. Rally likely to broaden beyond a couple of sectors


As in the U.S., the rally in emerging markets has been supercharged and narrowly focused, benefiting companies in certain areas of technology and internet services, largely those in Greater China.


Because of COVID-19, differences among sectors and regions were exacerbated. Internet-related platforms saw their multiples expand considerably, while financial companies in most countries were depressed further and consumer companies landed in between.


As economies recover, we believe the market rally could broaden to other areas:


Financials: Plans for vaccine rollouts and anticipation of a strong economic recovery have lifted sentiment for financial companies across Asia. There are some banks that we think can benefit from a broader recovery in Indonesia and any asset quality improvements in the country’s banking system. India is likely past the worst in terms of stress on its economic and financial systems. Private sector banks have already begun to report loan and profit growth. Asian-based insurers selling financial products in China could get a boost from being able to conduct in-person meetings.


Travel: We continue to be hopeful for an eventual recovery in the travel and entertainment industries, where we think there is a lot of pent-up demand. Casino operators in Macau could be among the first beneficiaries. Macau and China have controlled the virus successfully. With many Chinese reluctant to travel overseas, the recovery of Macau’s gaming industry depends largely on the return of bilateral travel between the mainland and the autonomous region. In October and November, Macau’s casinos were operating at around 30% of capacity, which is about breakeven in terms of cash flow.


Property: Housing demand remains vibrant in China, especially from first-time homebuyers and those seeking to upgrade to nicer homes with their own bathroom or kitchen. While China’s government has issued new guidelines aimed at preventing a housing bubble, we think industry concentration is going to be accelerated among the largest players with stronger balance sheets that mostly trade at very reasonable valuations.


Commodities: Rather than investing directly in materials or energy companies, there are ways to gain indirect exposure to the rebound in commodities demand. Our conviction has grown in certain Russian and Brazilian companies that may benefit from an economic rebound in their countries and higher consumer spending. These include companies operating in the financial, consumer and real estate industries.


In our view, governments and central banks will likely err on the side of doing more, rather than less. It will be a political imperative for policymakers around the world to ensure there is a resumption of growth without major damage to their economies.


As global growth rebounds in 2021 and developed countries look to restock their supply chains, this should help support commodity-rich countries that supply industrial metals and other raw materials used in basic infrastructure, as well as technological components and consumer goods.


Further, if emerging economies do indeed recover relatively quickly, it could be an impetus for political leaders to resume their reform agendas.


China: Reform efforts are already resuming in China. The government’s focus is back on curbing debt excesses in the financial system and setting new industry guidelines, such as in real estate and technology, where regulators have targeted the country’s largest internet-related companies for anticompetitive behaviour. Given U.S. sanctions on semiconductor and technological equipment manufacturers and supply chain concerns, there is renewed emphasis on the Made in China 2025 program; this is creating some intriguing investment opportunities among China’s domestic companies that might benefit from the government’s plan.


India: Before COVID, several sweeping reforms to modernize the country had begun to gain traction within India’s economy, including a bankruptcy law and a national sales tax. Recently, India has taken steps to attract investments in manufacturing as multinationals reassess their global supply chains and consider moving some production out of China. Mobile phone assembly has been one of the first areas targeted.


Indonesia: In October 2020, President Joko Widodo passed an omnibus law with a number of measures to improve the business climate in the country. These include cutting the corporate tax rate, reducing red tape for businesses, attracting foreign investment and creating more free trade zones. Primary markets are also showing signs of life. Popular e-commerce platform Tokopedia is reportedly accelerating its plan to go public this year.


We also see other factors at work that could support a rebound in emerging markets.


Virus containment: Some developing countries have been more effective than developed countries at implementing strict measures to mitigate the spread of the virus. So far, China, Taiwan, Thailand and Vietnam fit in this category. These countries have reported among the lowest number of COVID-19 cases and deaths per 100,000 according to Johns Hopkins data.


Other countries, including Indonesia, Brazil and India, have been less restrictive, seeming to accept a higher level of infections and deaths as the price of avoiding draconian lockdowns. But in India, for instance, infections and mortality are relatively low on a per capita basis owing to a large, young population.


More favourable geopolitics: While trade tensions and geopolitical conflicts between China and the U.S. are likely to continue to generate headline risk for China-related investments, we expect a more predictable evolution of policies under the Biden administration compared with the volatile relationship of the past four years. This is more conducive to long-term planning and market stability.


We do think it’s likely that the Biden administration will maintain previous trade tariffs and recent bars on certain Chinese companies from being listed on U.S. stock exchanges. In regard to our investments in Chinese stocks, we continue to calibrate ongoing risks and potential actions that may be taken by government authorities in the U.S. and China.


Attractive valuations: This could help support emerging markets in 2021. On a forward-looking basis, emerging markets equities trade at a significant discount compared with other parts of the world, based on recent price-to-earnings data.


As an emerging market and the world’s second-largest economy, China has its own dynamic. But even excluding China, in our view emerging markets are no longer a high-beta asset class.


While there are huge divergences from country to country, economic policies in many countries are quite orthodox, embracing independent central banks, moderate fiscal stimulus, floating exchange rates and business-friendly rules for corporate governance. Managements of many companies are on par with their developed-market counterparts and have experience in running companies through economic cycles.


Yet EM stock valuations reflect a much higher risk premium than developed markets. In our view, stock price-earnings multiples in many industries could rise as the investor base for emerging markets expands.


In a world of low growth in developed markets outside the U.S., we believe investor interest in the fast-growing emerging markets economies is likely to increase. We have already seen this in emerging Asian technology stocks. We believe this can extend to other areas, including select private sector financials, fintech, health care and housing. Commodities are also experiencing a rebound, as mentioned earlier: management of commodities-related companies has improved over the past decade, and balance sheets have been restructured.


Finally, while it is impossible to time a currency cycle, emerging markets currencies are broadly viewed by our currency analysts as undervalued on a medium- to long-term basis. This should provide another tailwind for emerging markets equities. Overall, we believe it is a good time for investors to take a fresh look at the asset class.

F. Chapman Taylor is an equity portfolio manager with 31 years of industry experience (as of 12/31/21). He holds an MBA in finance and strategic planning from the Wharton School of the University of Pennsylvania, and a bachelor’s degree in physics and theology from Tulane University.